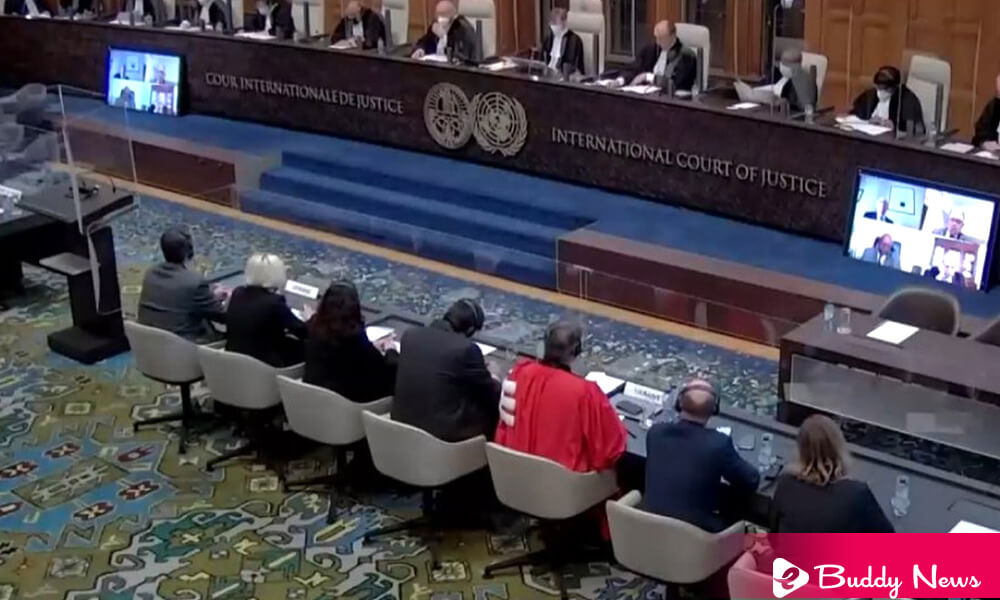 The UN supreme court orders Russia to halt hostilities in Ukraine and grant measures requested by Kyiv. However, many are skeptical that Moscow will comply.

Kyiv asked the UN Court of Justice two weeks ago to intervene. They argue that Russia violated the 1948 Genocide Convention by falsely accusing Ukraine of committing genocide and using that as a pretext for the ongoing invasion.

US Judge Joan E. Donoghue said, the court president, that the Russian Federation will immediately suspend the special military operations that began on February 24, 2022. Countries that refuse to abide by referring the court’s orders can to the UN Security Council, Russia has veto power.

He tweeted that Ukraine won a total victory in its case against Russia in the International Court of Justice. The UN court judge orders Russia to halt the attack immediately in Ukraine. The order is binding under international law. By defying the order, Russia will be more isolated than ever.

Moscow did not attend a hearing last week, in which Ukraine’s lawyers said Russia initiated unprovoked aggression. David Zionts, a member of the Ukrainian legal team, argued that cities were under siege, civilians under fire, humanitarian catastrophe, and refugees fleeing for their lives.

In a written submission, Russia argued that the Hague-based court lacked the jurisdiction to hear the case and that nothing in the convention prohibits the use of force.

In a decision approved by 13 votes to two, the court told Moscow to ensure that military units take no action to prolong the conflict, which Russia calls a special military operation. The votes against were from the Russian and Chinese judges.