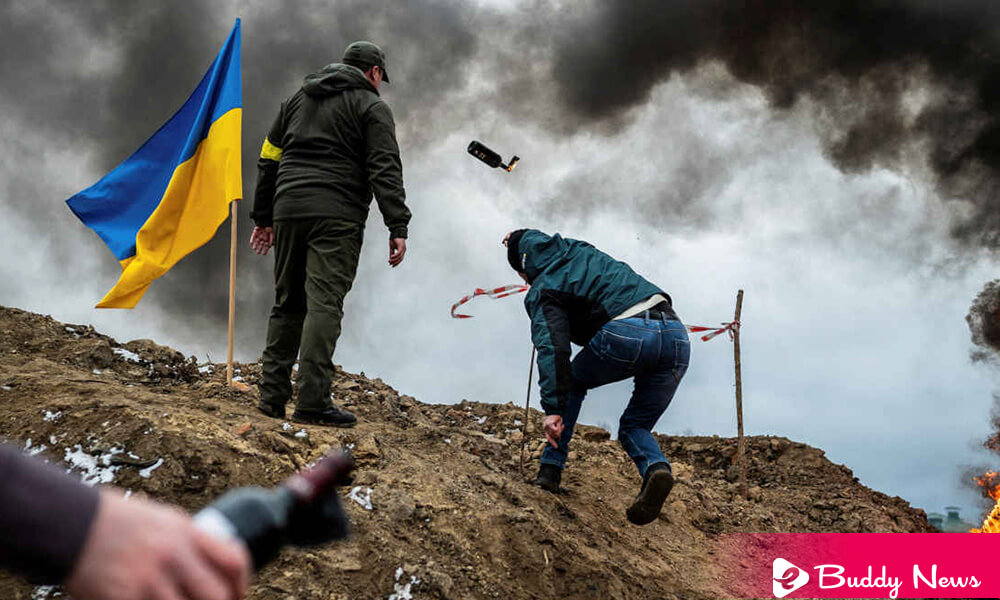 The United Nations has demanded tonight that Russia enable safe humanitarian corridors to be able to help and evacuate civilians in the cities most affected by Russian bombings, such as Mariupol, Kharkov, or Melitopol.

Moscow, for its part, has offered Kyiv the departure of citizens to Russian and Belarusian territory this Tuesday from 9:00 in the morning, an option that the Ukrainian government rules out. According to the UN, 1.73 million people have fled Ukraine so far.

The President of Ukraine, Volodymyr Zelensky, has warned the United States and the European Union tonight that the ambition of Vladimir Putin will not stop with the invasion of his country. Zelensky believes that Russia will end up confronting other European nations.

The Ukraine president warned and assured everyone that this was serious, the ambition of Putin would want war. It is serious. Today, the war is here. Tomorrow Lithuania, Poland, and Germany will be here.

Volodymyr Zelensky has insisted on the need to establish a no-fly zone. On the other hand, the economic and financial sanctions that Russia is suffering have led the Putin regime to raise its tone in recent hours.

On Monday, Deputy Prime Minister Alexander Novak threatened to cut off the gas tap to Europe. It is because 40% of the Russian consumed.