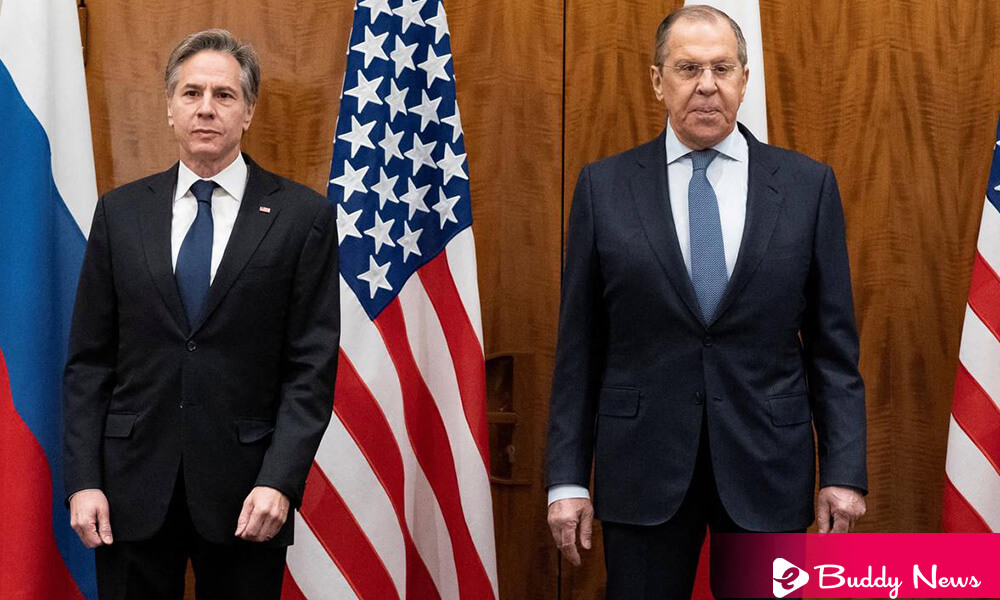 Ukraine calls for more support from NATO to fight with Russia. Ukraine’s foreign minister told his American counterpart that he needs fighter jets and air defense systems at a meeting. He calls NATO’s refusal to implement a no-fly zone over Ukraine a sign of weakness.

US Secretary of State Antony Blinken met with Ukrainian Foreign Minister Dmytro Kuleba at the Polish-Ukrainian border solidarity on the 10th day of Russia’s invasion of its neighbor pro-western.

The two spoke for 45 minutes under high security at a border crossing packed with refugees fleeing Russia’s invasion of Ukraine. They discussed more weapons for Kyiv’s army and how to keep global pressure on Moscow.

Kuleba said after meeting at the Korczowa-Krakovets border crossing that he hoped that the people of Ukraine could see this as a clear manifestation calls that we have friends in NATO who support Ukraine more.

Blinken said that Ukraine is going to prevail.

Ukraine’s foreign minister told his American counterpart that he needs fighter jets and air defense systems face-to-face. He calls NATO’s refusal to implement a no-fly zone over Ukraine a sign of weakness.

It’s no secret that the biggest demand we have is for fighter jets, attack planes, and air defense systems. Dmytro Kuleba told US Secretary of State Antony Blinken about the Ukraine-Poland border.

The demands came after Moscow resumed its offensive in the key city of Mariupol after a temporary ceasefire failed amid allegations of violations by Russia and Ukraine.