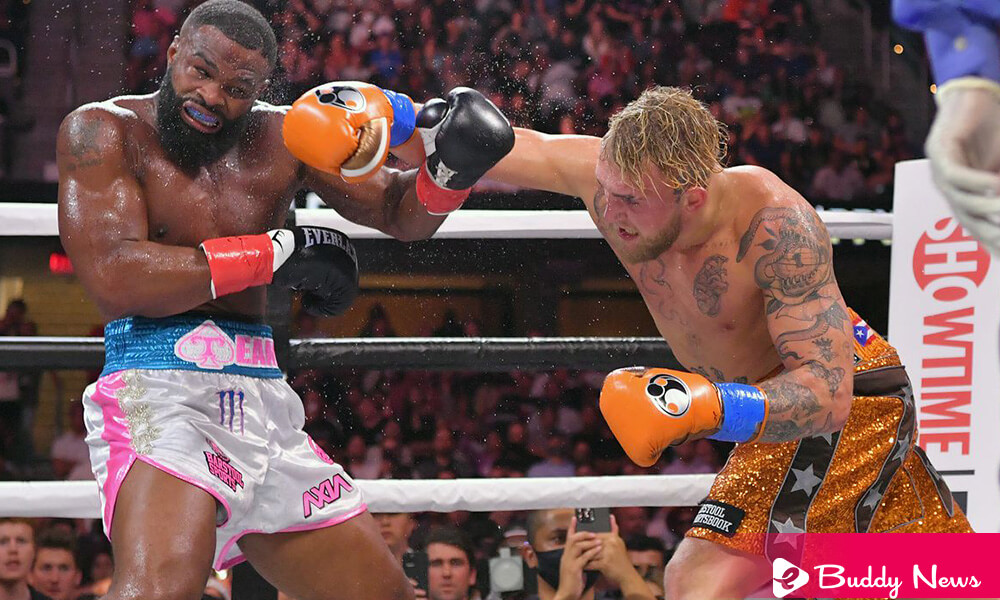 Previously in August, Tyron Woodley and Jake Paul fought each other on a boxing ring for the first time. Paul defeated Woodley by split decision in the August 29 fight in Cleveland. Now Both are facing each other on this December 18 with fight clause.

According to TMZ Sports, Tyron Woodley revealed about details of his rematch against Jake Paul on December 18. Tyron Woodley confirmed he would beat the Jake Paul in that contest and then do it again because we planned a clause for a third fight.

In a conversation with the news outlet, Tyron Woodley said that Yes, there is a rematch fight clause with Jake Paul.

He also sent a direct message to his rival that After I knocked you out, ‘Mr. Gambling’, are you going to run away somewhere? Or are you going to try to fight someone else? Or will you come to get me?

So it seems there is a big fight on December 18 between Jake Paul and Tyron Woodley. Let’s see who will win this match.