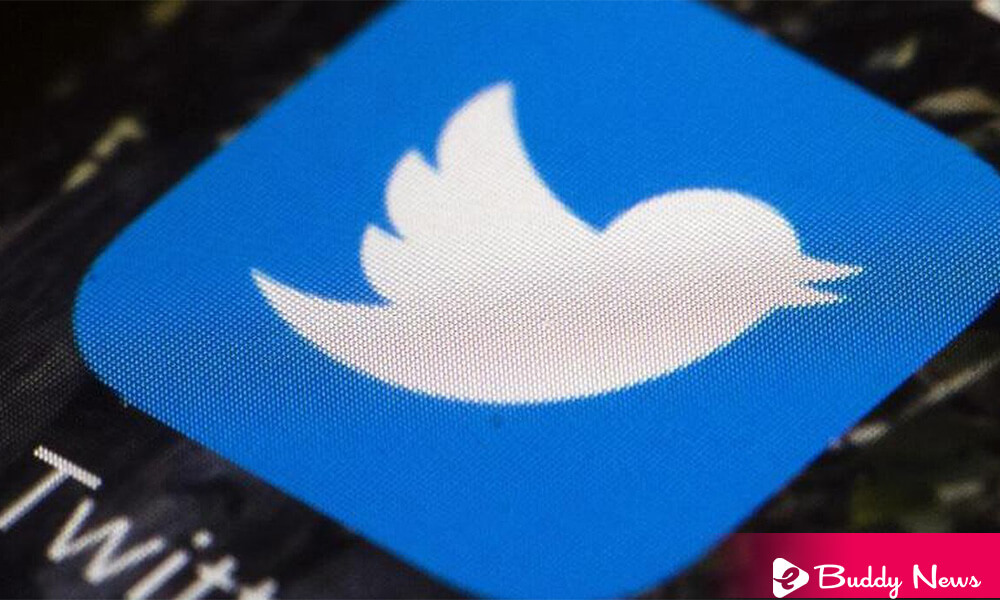 Twitter reexamines and becomes more receptive to a takeover bid offer for Elon Musk after the billionaire revealed he raised $46.5 billion in the financing, media reported.

They expected the social media company to reject the offer of Musk and adopted the so-called poison pill to avoid a potential hostile takeover.

But Twitter executives reexamines now the offer of Elon Musk and are more likely than ever to try to negotiate, the newspaper said, citing people familiar with the matter.

The Journal added that the situation is moving fast, but the two sides will meet to discuss Musk’s $43 billion proposals.

The social media giant is reportedly still working on estimating its own worth. Executives could also insist on guarantees, such as Musk covering breakout protections if the deal falls through.

Twitter is ready to report its latest financial results, and people expect it to weigh in on the offering at that time. The sources said that executives could also discuss the deal early in the week. It was an expectation.

According to the report, Twitter could indicate that it is open to other bidders or that it is negotiating with Musk on certain terms.