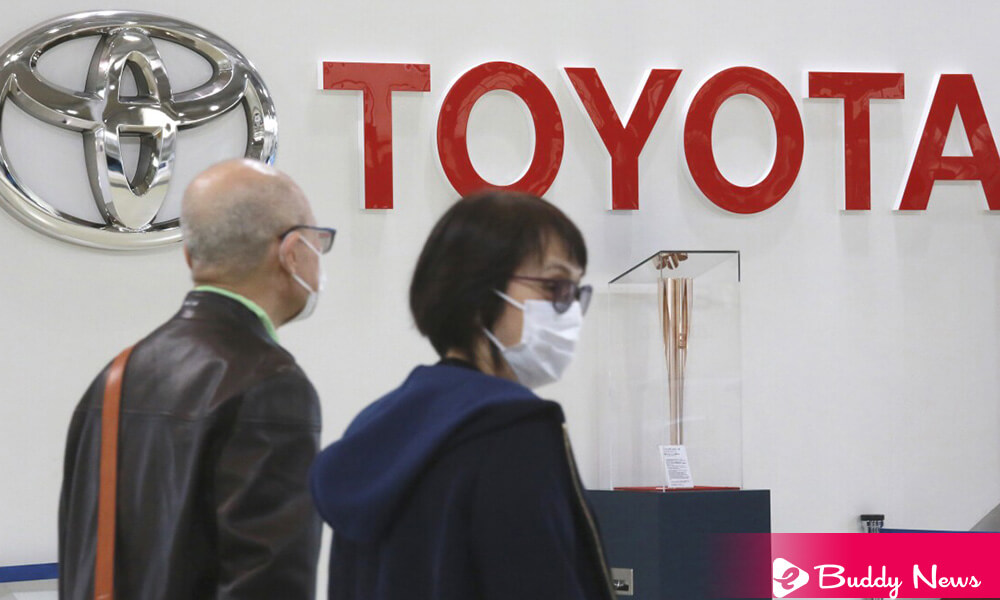 A cyberattack on a key plastic and electronic components supplier forced Toyota to close its factories in Japan. The government has already taken action on suspicions that Russia may be involved.

Toyota announced close includes all 14 of Toyota’s domestic factories and will affect the production of 13,000 vehicles in Japan. They closed without saying for sure how long the factories would remain idle, a company spokeswoman said.

According to IBM’s study published last week, manufacturing companies like Kojima are especially vulnerable to cyberattacks. The company’s X-Force cybersecurity intelligence division report shows that the manufacturing industry overtook the finance and insurance sector. It was most commonly targeted by online criminal gangs last year.

Japan’s government has backed the United States and other Western allies seeking to impose harsh financial sanctions on Russia for its invasion of Ukraine. It also took note of the matter. Japanese Prime Minister Fumio Kishida said it’s hard to say whether this has anything to do with Russia before checking comprehensive.

The Japanese government has blocked some Russian banks’ access to the international payment system SWIFT. And they have said it will send $100 million in aid to Ukraine.

Even though many media may see Russia as the new global ogre, the suspicions are not unjustified. They arise due to the history of ransomware attacks carried out from Russia on US companies. Joe Biden and Vladimir Putin discussed this issue on more than one occasion, not always on good terms, to the point that the US president warned. The United States will take the necessary actions to defend its people.

Toyota said the attack on supplier Kojima Industries forced it to shut down 28 assembly lines at 14 factories, affecting first and second-shift workers. The company said that they apologize to their relevant suppliers and customers for any inconvenience this may cause.

The company added that it would also continue to work with its suppliers to strengthen the supply chain. And do everything necessary to deliver the vehicles to our customers as soon as possible.

As in the rest of the world, cyber-attacks have become more frequent in Japan in recent years. Manufacturers have been the most common targets of attacks, which can take valuable computer systems and data hostage. According to the media, Japanese companies have been slow to upgrade their networks to deal with the increasing use of ransomware by criminals and intrusions by state agents.

Pandemic is better than its competitors, leading it to top the global car sales charts for two years in a row. Affected by component shortages caused by the coronavirus pandemic, Toyota was already anticipating some temporary shutdowns. However, the company was able to take advantage of the lessons learned during the earthquake and tsunami that devastated northeastern Japan in 2011 to adapt to interruptions in production.