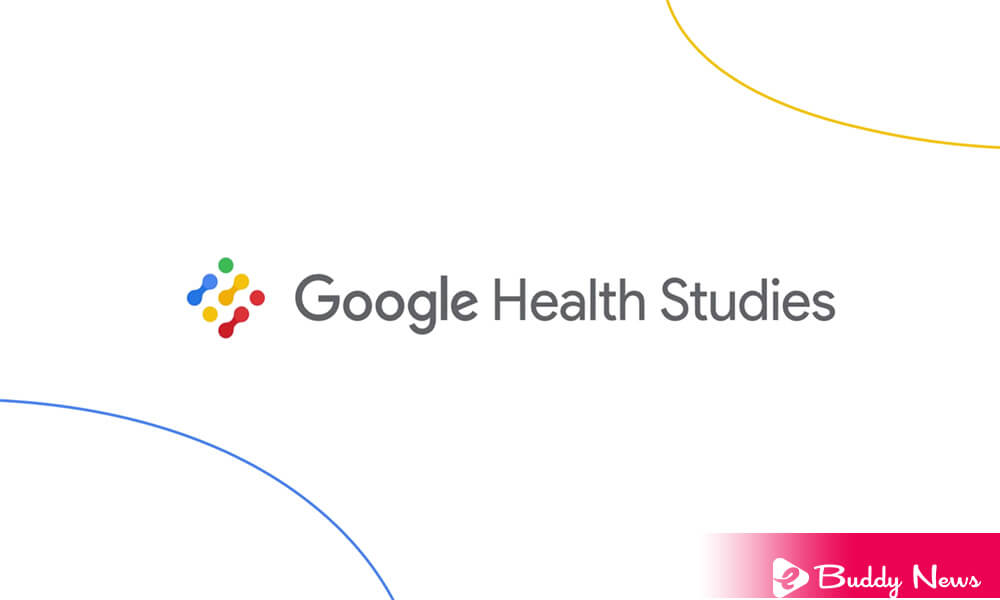 ‘The University of Oregon’ researchers is conducting a ‘study’ on the effect of phones on mental health by using the Google app. The goal of the study aims at seeing how people use their phones. Further, its goal is to see how it impacts their well-being. One of the leading researchers on the project says that the goal will ultimately be useful to help companies design better products. It is also useful even to shape policy and education in the future. Researchers are using the Google Health Studies app for the said purpose.

The blog post clears that researchers are using the said app. Because it can help them better understand how people use their phones. Unlike other studies in which researchers ask people to track and report their own using apps, a method may be less precise than researchers might wish. The researchers hope that this app is the basis of The Approach. It will allow them to find relationships that other studies have missed, such as how the time you spend staring at a screen affects your sleep. They also hope that reducing the number of workshop participants will allow them to attract a larger group of people. Further, a growing sample size might help them get data from younger, underserved populations.

Let us know whether the use of phones affects our ‘sleep’ and ‘physical activity.’

The researchers say they will collect direct, objective measures of how people use their mobiles with continuous, passive sensing technology. They also say that their phone can directly measure many of the well-established building blocks of wellness, like sleep and physical activity. If you have a Fitbit App, you can also choose to share certain data from the same. Google spokesman Iz Conroy says that the system uses the same APIs as the Android integrated digital wellness system. The system tracks how we use our phones. But We collect the data under transparent research protocols separately. Conroy used the ‘number of times’ to unlock his phone and the categories of apps he uses as examples of the type of data the study will collect.

The blog post says that users will need to give informed consent to participate. It says explicitly that the data will never be sold or used for advertising purposes. They will only be used for research purposes and to inform better products. It will manage the data under strict ethical standards.

They launched the Health Studies app in December 2020 to study the diseases related to the respiratory system. People can also make the app’s best use to register as study participants. It collects their data and aggregates it. Thus researchers can see demographic trends but not an individual’s personal information. Suppose you’d like to contribute to the Digital Wellbeing Study. In that case, you can download the app from the play store and register to participate in the study on the day of its launch on the 27th of May. The study will track our phone use and health habits for four weeks.