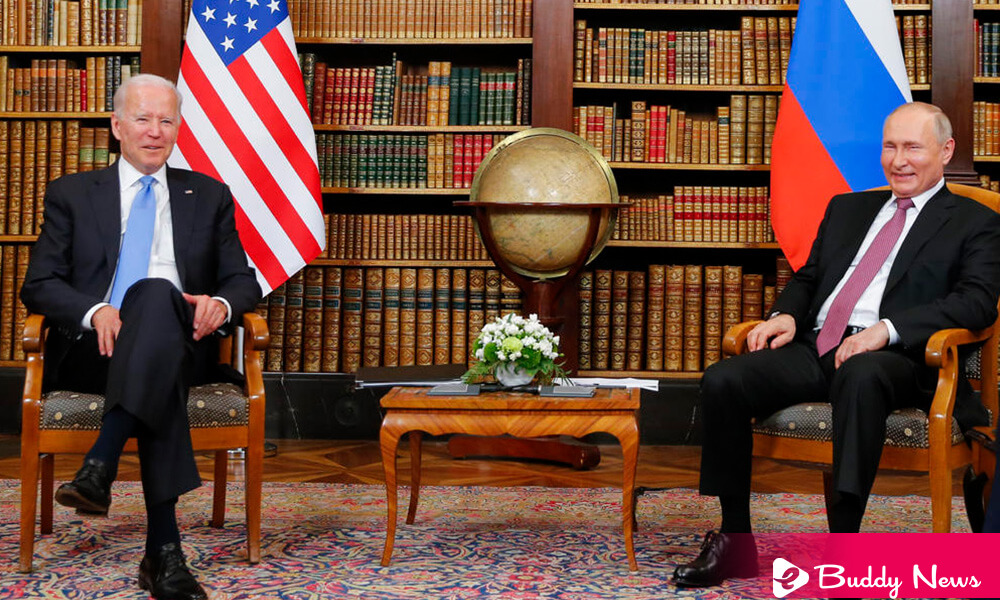 Through a statement from the White House Press Secretary, Jen Psaki, announced that Biden  and Putin would have a meet before the week to explore solutions to the conflict in Ukraine. However, Psaki’s statement affirms that said meeting will depend on Russia’s not invading Ukrainian soil in the next few days.

The announcement comes even though a few days ago, the US government had said that it had no intention of holding a meeting in the short term. However, the increase in tensions on the Russian border with Ukraine and the news that the military exercises of Russian troops in Belarus will not end this week, as previously reported, pushed the decision.

In addition, according to US intelligence reports, Russia would be ready to strike at any moment, with much of the more than 150,000 troops on the border in attack position, followed by an even larger buildup of war equipment and an alleged order to Russian commanders to attack at the slightest instruction from the Kremlin.

The statement given by the White House, and signed by Jen Psaki, says that President Biden accepted the meet with Putin, despite the situation on the Ukrainian border. The message reads that right now, Russia appears to be continuing preparations to (launch) a large-scale attack on Ukraine very soon.

Despite the confirmation of the meeting between the two leaders, the White House makes it a condition for the meeting that Russia does not invade Ukraine before Biden’s interview with his Russian counterpart. It would occur after his Secretary of State, Antony Blinken, meets with the Russian Foreign Minister, Sergei Lavrov, who also seeks solutions to the possible conflict.

Similarly, in Psaki’s statement, he says that they have always chosen diplomacy, but if Russia decided to choose the path of war against Ukraine, the United States would be ready to impose harsh economic sanctions on the Russian government, a threat that gets shared by officials. of the UN and NATO, who have promised that an invasion of Ukrainian territory would not come cheap to Putin.

This meeting arose from a proposal made by French President Emmanuel Macron, who was the most prominent international mediator during the tensions. The president insisted on a meeting between the two presidents to de-escalate the conflict and reach common ground. And, subsequently, hold a summit in Europe with all the parties involved in the conflict with Ukraine and reach agreements on stability and security in Europe.

Biden held a couple of virtual meetings with Putin in which they tried to reach solutions to the conflict in Ukraine. But these were not successful, and the leaders have not had more contact since February 12, the date of the last call he had. The scene of war is practically the same.

Russia got firm with its request that Ukraine does not join NATO since it considers that it may cause them to try to recover the Crimean peninsula. It annexed Russian territory in 2014, which according to Putin, would lead to a large-scale conflict in Europe. While the United States asks for a de-escalation of the conflict before negotiating any agreement.