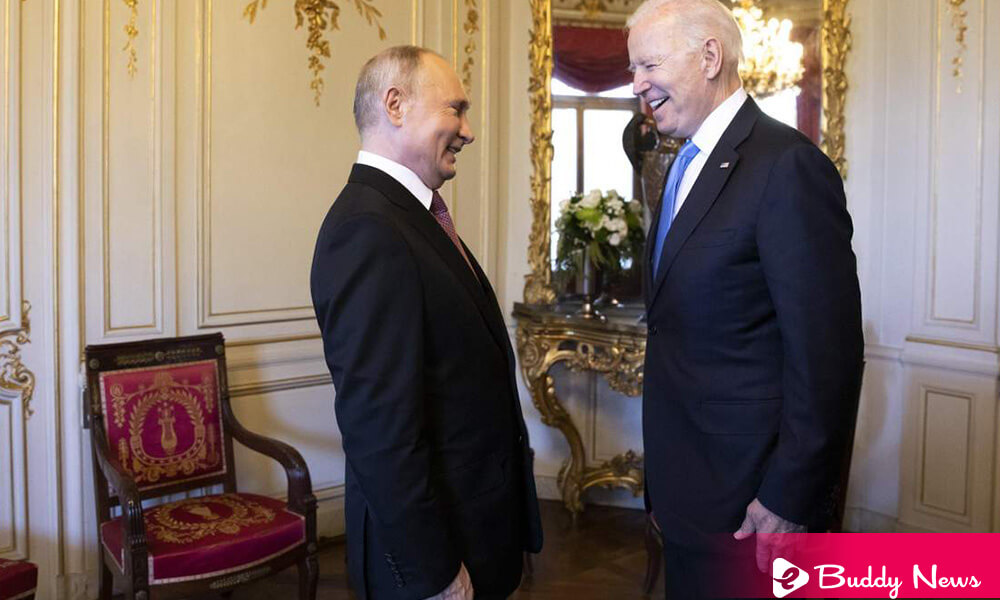 Russia said there were still ‘no concrete plans’ for a summit between Vladimir Putin and U.S. President Joe Biden. By Hours the White House said that it had agreed in principle to a meeting to help in resolving the issue, confrontation over Ukraine.

Kremlin spokesman Dmitry Peskov said at present there is no concrete plans for summit but if the two leaders see a need for it, is still possible a meet or a call between Biden and Putin. Still, the specific agreement has only extended to the U.S. and Russian foreign ministers, which are due to meet. Putin would also hold a special session of the Russian Security Council, Peskov said, declining to comment on the matter.

After liaison phone calls involving President Emmanuel Macron, France initially announced a possible summit. Appearing to offer new hope for averting what the United States says is a Russian plot to invade Ukraine. The Kremlin has frequently denied it intends to attack, even as it maintains a military buildup near Ukraine and expands military exercises in Belarus.

Oleksiy Reznikov, Ukrainian Defense Minister, requested a phone call with Viktor Khrenin, his Belarusian counterpart. He wanted directly to know what was going on after Belarus had announced its joint military exercises with Russia would continue indefinitely.

Reznikov reiterated that there were no ‘Russian strike groups’ near the Ukrainian border, not even in Belarus, where he estimated about 9,000 Russian troops. He said that the Russian military presence and intended drill to intimidate.