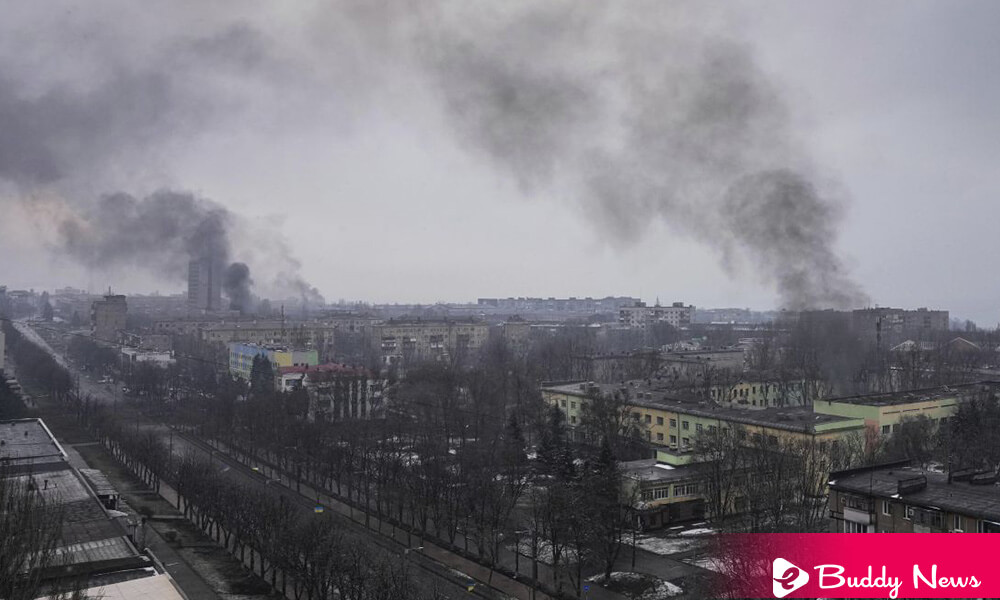 The administration of US President Joe Biden publicly warned that Russia might try to use chemical or biological weapons in Ukraine. The White House rejected Russian claims it was illegally developing chemical weapons in the country it had invaded.

During that week, Maria Zakharova, the spokeswoman of the Russian Foreign Ministry, accused Ukraine, without presenting any evidence, of operating the ‘chemical and biological weapons laboratories’ on its territory with the support of the United States. The White House Official, Jen Psaki, called the claim of Russia absurd. She further said that it could be part of Moscow’s attempt to arrange the groundwork for operating such ‘weapons of mass destruction against Ukraine.’

Psaki tweeted that it was all a blatant plan by Russia to try to justify its new deliberate, unprovoked, and unjustified attack on Ukraine. At the moment, Russia had made those false claims. China has backed this propaganda. They should all be vigilant about the possibility of Russia using the ‘chemical or biological weapons’ in Ukraine or dramatization of a ‘False Flag Operation’ using them.

For months, the US has warned of false flag operations of Russia to create a pretext for invasion by the use of chemical weapons. The warning hinted that Russia might be trying to create a justification for escalating the conflict that began two weeks ago. And the Russian advance has met stronger-than-anticipated Ukrainian resistance.

For years, the international community has determined that Russia has previously used chemical weapons to carry out assassination attempts against enemies of Russian President Vladimir Putin. Russia also supports the Syrian government, which has used chemical weapons against its people during a decade-long civil war.

When asked about these claims by a Russian journalist, United Nations spokesman Stéphane Dujarric replied that we have no information confirming these reports or these accusations about these types of laboratories.

Russia has a long history of spreading wrong notions about the research of US biological weapons. Russian intelligence spread the ‘conspiracy theory in the 1980s that the United States had created HIV in a laboratory. Of late, Russian state media had spread theories about ‘dangerous research’ in laboratories in Ukraine and Georgia.