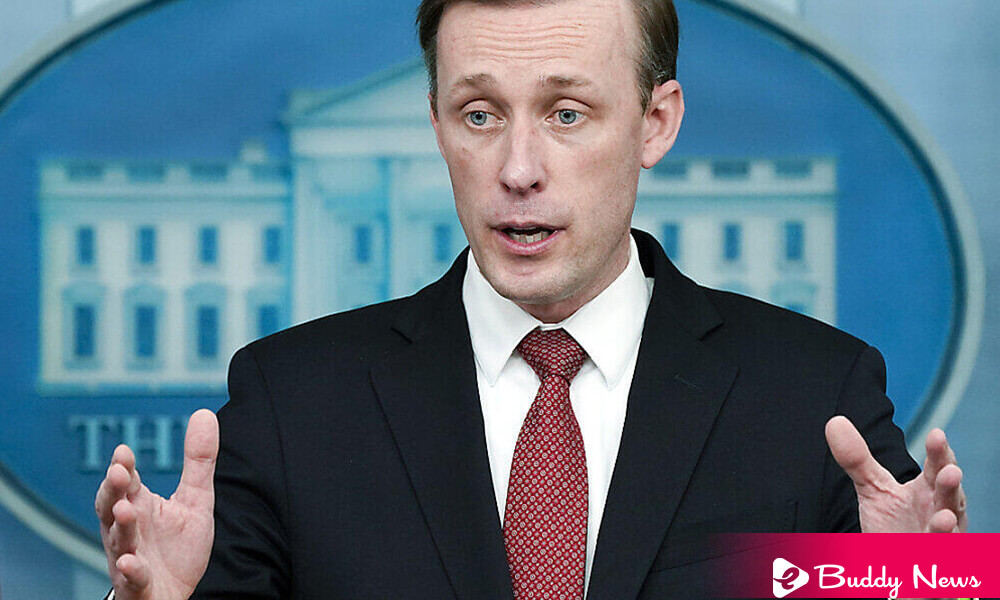 US National Security Adviser Jake Sullivan warned that his country would not allow China to throw a lifeline at Russia.

Jake Sullivan, US National Security Adviser, put his concerns very clearly and directly with ‘Beijing’ during talks in Rome and Italy with a top Chinese diplomat, Yang Jiechi.

Sullivan said Washington was closely watching the extent to which China would support President Vladimir Putin during his invasion of Ukraine.

A few hours before the scheduled meeting between the representatives of the two nations, US officials assured their version through various media outlets. China had expressed its readiness to provide military and economic assistance to Russia.

The reports, offered anonymously, indicate that Russia had specifically asked China for military equipment, including drones.

In an interview, he said that the US communicated directly and privately to Beijing for their actions. There would be consequences for large-scale sanctions evasion efforts or support for Russia to do them.

The security adviser said that they would not allow that to go ahead. There was a lifeline for Russia from these economic sanctions of any country, anywhere in the world.

He added that the US believes China knew the Russian leader planned something before the invasion. Beijing might not have understood its full scope because it is a possibility that Putin lied to them in the same way that he lied to the Europeans and others.

When The US Warned China For Russia, It Accused The US

A spokesperson from the Foreign Ministry in Beijing, Zhao Lijian, responded and replied that the United States had circulated disinformation directed at China on the Ukraine issue with malicious intention.

When the media asked whether China had received a request for military aid from Russia, Zhao said it was fake news but did not directly deny it. He added that the stance of China had always been consistent. China is playing a formative role in promoting the talks.

For his part, spokesman of president Dmitry Peskov said reports that Russia asked China for military assistance are false allegations.

He said that Russia has its independent potential to continue the operation. According to the plan, it is going and will be completed on time and in full.

China has so far refrained from condemning Russia for the invasion, saying it must take Moscow’s legitimate security concerns seriously.

The full-scale Russian invasion of Ukraine has devastated several cities and caused a mass exodus.

China was one of 35 countries that refrained when the United Nations General Assembly voted to condemn Russia’s invasion earlier this month.

Several countries have urged China to do more to stop the invasion of Russia. But Beijing has expressed unwavering support for Ukraine’s sovereignty simultaneously. He has also called for peace and said he was ready to help end the war through diplomacy.

The Meeting In Rome

After the talks in Rome, the White House issued a brief statement saying Sullivan raised a range of issues about the US-China relationship, with substantial discussion of Russia’s war against Ukraine.

A senior US official said that they had deep concerns about China’s alignment with Russia at the time. The national security adviser went straight to those problems and the potential significances and consequences of certain actions.

He added that China and the US had to strengthen dialogue and manage differences to avoid ‘conflict and confrontation.’