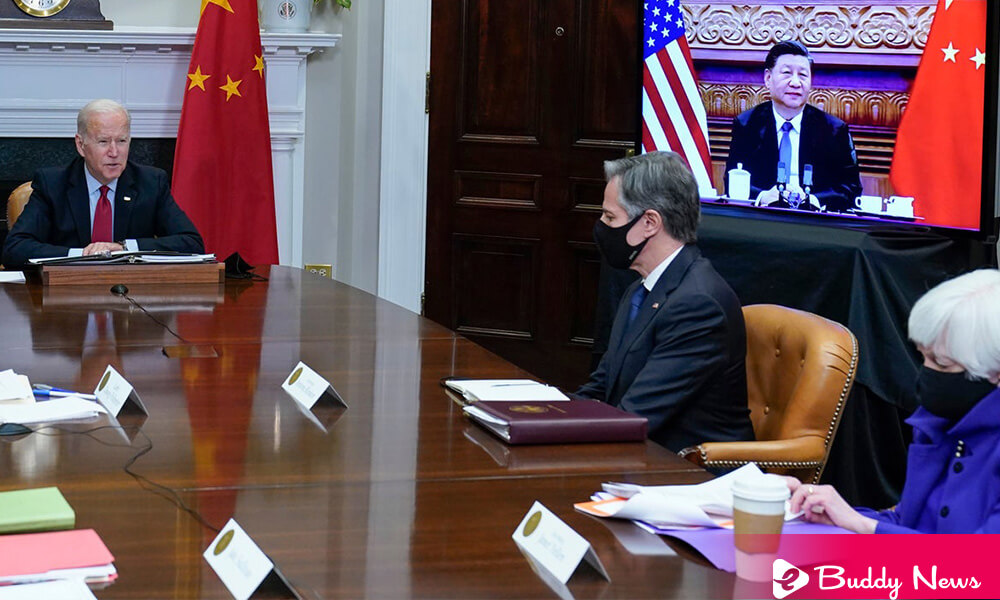 The Biden administration invited 110 countries include Taiwan, to its Virtual Summit for Democracy next month but did not invite China or Russia. The State Department announced its decision.

That decision has drawn strong criticism from China, which regards the autonomous island as its territory.

During his campaign, President Joe Biden made a promise fulfills to The summit. It shows his emphasis on returning the United States to a global leadership position amidst the world’s democracies.

To fight against authoritarianism, global corruption, and the defense of human rights, the main target of this event is to bring together leaders from government, civil society, and the private sector.

However, the US invited 110 countries, include Taiwan, to the virtual summit, not China or Russia. The approach of the United States to the island nation has intensified the inclusion of Taiwan. And that comes as tensions between the United States and China.

“One China” policy recognizes Beijing as the government of China by the US. However, this allows informal relations and defense ties with Taipei.

But in late October, to help Taiwan defend itself in a Chinese attack, Joe Biden sounded alarms in Bejing, saying about the firm Commitment.

During a three-hour virtual meeting earlier this month between Biden and Chinese President Xi Jinping, Biden reiterated the United States’ support for the “One China” policy. And he said that he strongly opposes unilateral efforts to change the status or ruin peace and stability in Taiwan.

The US decision to invite Taiwan once again sparked criticism against the Biden government from Beijing.

Zhao Lijian, the representative of the Ministry of Foreign Affairs, said that the doing of the United States showed that the so-called democracy was only a pretext. He further said that a tool to pursue geopolitical objectives, repress other countries, divide the world, serve its interests and maintain its hegemony in the world.

Zhu Fenglian was a spokesman for China’s Taiwan Affairs Office. He said that they strongly oppose any form of official contact between the United States and the Chinese region of Taiwan. While the United States invited their allies such as Japan and South Korea, others such as Vietnam, Egypt, and Turkey are not on the attendees’ list.