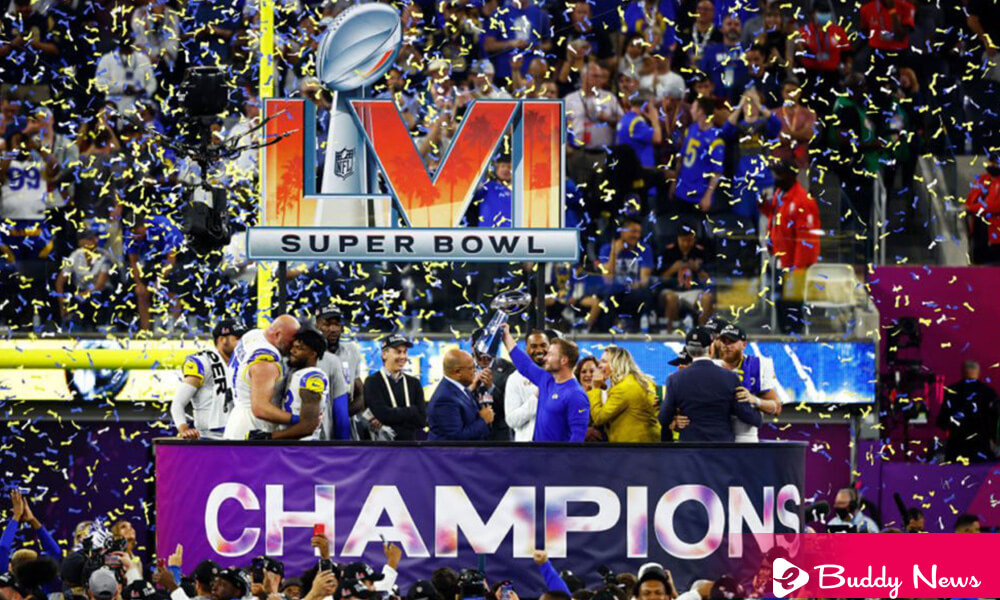 Super Bowl 2022 has arrived. We certainly can’t take away a flawless performance from The Weeknd in 2021. However, the NFL has gone all-in on rap and hip-hop legends coming together at the halftime show. After a year, the events that occurred during the pandemic did not have the same impact. It seems to be the time to pay off the debt.

Eminem, Kendrick Lamar, Dr. Dre, Snoop Dog, and Mary J. Blige are rendering the 2022 Super Bowl halftime show. Together, they have 43 Grammy Awards, so it is not too much when we say that we are facing the royalty of the music genre they headline, and the show speaks for itself.

As this year’s national anthem performer to open the event, Mickey Guyton was appointed. The singer holds the title of being the first African American woman to receive a Grammy nomination in the Country category during 2004. Her participation is in conjunction with the celebration of Black History Month this year.

In the sports list, the Cincinnati Bengals will compete against the Los Angeles Rams at the SoFi Stadium in Inglewood, California. It is the first time in Super Bowl history that these two franchises have met and fixed everything for their meeting.

Jhené Aiko, the American singer-songwriter, was in charge of the opening before the national anthem in Super Bowl 2022.

Dwayne Johnson, The Rock, was the surprise before the start of the game. The actor welcomed attendees at SoFi Stadium in Inglewood, California.

Kendall Jenner was one of the celebrities present at the 2022 Super Bowl. The model attended the event accompanied by her boyfriend, Devin Booker. And the couple of Justin Bieber and Hailey Bieber. Also, Kendall Jenner wore the jersey of the Los Angeles Rams.

Los Angeles Rams prepare for a kickoff during Super Bowl 2022. Cincinnati Bengals player Joe Burrow throws the ball during the first quarter of the 2022 super bowl. On the other side, Snoop Dog and Dr. Dre opened the Super Bowl Halftime Show performing The Next Episode.

The American hip-hop and R&B legend, Mary J. Blige, took the stage in a dazzling outfit to shock everyone with her voice. Dr. Dre, who discovered Eminem’s talent, showed up at his side to perform the iconic Lose Yourself at the halftime show.

An epic closing was what we received from the 2022 Super Bowl halftime show, with the presence of true legends of hip hop and rap. Surprisingly, although it has seen already come for many, the rapper 50 Cent. The Rams have won the game against the Bengals with a 23-20. The team celebrates on the champions’ podium after an exciting game.