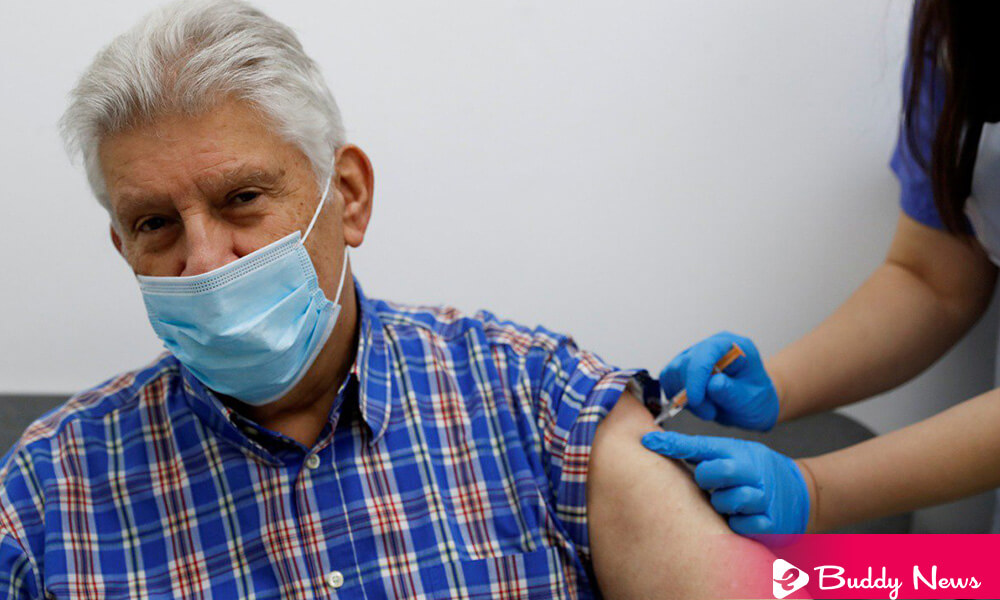 The UK Government plan to give COVD-19 booster dose from next week to those over 50 and health workers, preparing for a potentially tricky winter. Still, to avoid further lockdowns, it announced.

Prime Minister Boris Johnson announced his plans for the next few months at a press conference. He stated that the disease was still a risk, but he had confidence in vaccines.

However, let them thank their phenomenal program of vaccines, new treatments, and tests. In the same way, he posted in his Twitter Account that the pandemic was far from over through his Twitter account. He further added that they could live with the virus without significant restrictions on our freedoms.

The UK began mass vaccinations in December, and 81% of its population over 16 have already received the full schedule.

He listed that Children go back to school. More people go back to work. The change in the weather means that people may spend more time indoors, referring to the pressure on hospital services from other seasonal viruses such as influenza.

For this reason, the Government decided to intensify its already extensive vaccination campaign.