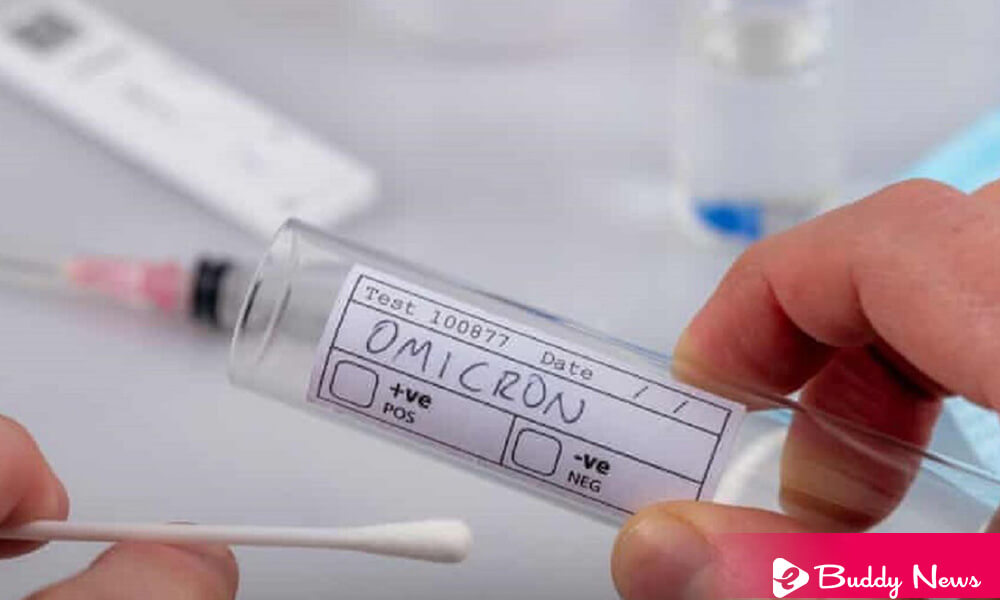 The World Health Organization (WHO) has officially named the new coronavirus variant first identified in South Africa and previously known as ‘Nu’ ‘Omicron.’

The European Union has proposed to suspend flights from southern Africa for fear of the new variant of coronavirus detected in South Africa. Germany has anticipated the decision and has already announced that it will not admit travelers from these countries. The United Kingdom and Israel have also adopted restrictions on connections with this area. Italy announced that it would prohibit the entry into its territory of any person who has remained in South Africa during the last 14 days.

In addition, the Ibex-35 started the session last Friday with a fall 3.8%, given the fears for the new variant. The Netherlands has already confirmed the cases of the variant on its territory. People have a lack of knowledge about covid-19 B.1.1.529. Thus the World Health Organization (WHO) agreed to meet to evaluate the new mutation. Experts from the UN agency concluded that it is a “worrying” variant like the currently dominant delta and previously detected alpha, beta, and gamma.

A Large Number Of Mutations

Dr. Maria Van Kerkhove, a lead epidemiologist at WHO, pointed out that this new strain is not yet widely known. There are barely fewer than 100 complete genomic sequences available. She pointed out that what we know is that this variant has many mutations in any case. Their concern is that if you have a large number of mutations, this can impact how the virus behaves.

The Spanish virologist Estanislao Nistal emphasizes this idea. Nistal says that as far as we know, the variant has a very large number of mutations, around 50, of which 30 are in the ‘spike’ protein and 10 in the receptor, which is where vaccines work. Therefore, due to this reason, there is a risk that this variant has a high vaccine escape.

According to the first preliminary scientific evidence after the WHO meeting held last Friday, experts have concluded that the South African variant could carry a “higher risk of reinfection.”

The WHO defines a variant “of concern” when it is associated with one or more of the following changes:

We have not yet known whether it shows a large vaccine escape. However, in principle, it seems more dangerous than the previous ones detected in the country. Daily infections have increased tenfold in southern Africa since the beginning of the month.

Van Kerkhove has called on the public to shoulder the responsibility for the virus. Also, he Concluded that everybody requires to know that the more the circulation of this virus is, the more chances it will change. And thus, we will see more mutations. People have their role-play in reducing its transmission and protecting against serious illness, leading to death. Therefore, you better get vaccination when you can and make sure that you get the full dose. Further, also take steps to reduce your exposure and prevent transmission of the virus to someone else.

Although Israel has already taken action against the South African strain, the Israeli Health Ministry has confirmed that they have detected a case of this new variant. According to scientists, it is spreading rapidly.

The variant they discovered in southern Africa and Israel, authorities have identified the same. A person from Malawi said that the ministry stated that it feared that there would be two additional cases of people from abroad. The variant prevailed in the country.

In addition, the Netherlands has confirmed thirteen positives of the omicron variant of the coronavirus in passengers from South Africa.

The countries affected by these restrictions imposed by European countries are the components of Southern Africa viz., South Africa, Lesotho, Botswana, Zimbabwe, Mozambique, Namibia, and Eswatini.

Countries Where It Is Present

In addition to South Africa, Namibia, Lesotho, Swaziland, Zimbabwe, and Botswana have recently detected cases. Currently, Israel announced that it had found another positive. The variant they discovered in the southern African states, and Isreal has identified it in their country. A person who came from Malawi reported to the Ministry of Health of this country.

First reported by South Africa on November 24, Europe has identified the new mutation there later on. A case was confirmed on in Belgium after being reported in South Africa, Botswana, Hong Kong, and Israel.

In addition, the Netherlands has confirmed thirteen positives of the omicron variant of the coronavirus in passengers from South Africa. The RIVM indicated in an official statement that it had yet to complete the analysis. The new variant may seem in pending samples.

Will There Be Variants?

The new variants’ appearance was an option that experts had warned about that. It is mainly after the vaccination campaign in Western countries. Scientists warned that if vaccines did not reach everyone, the virus mutating chances would increase.