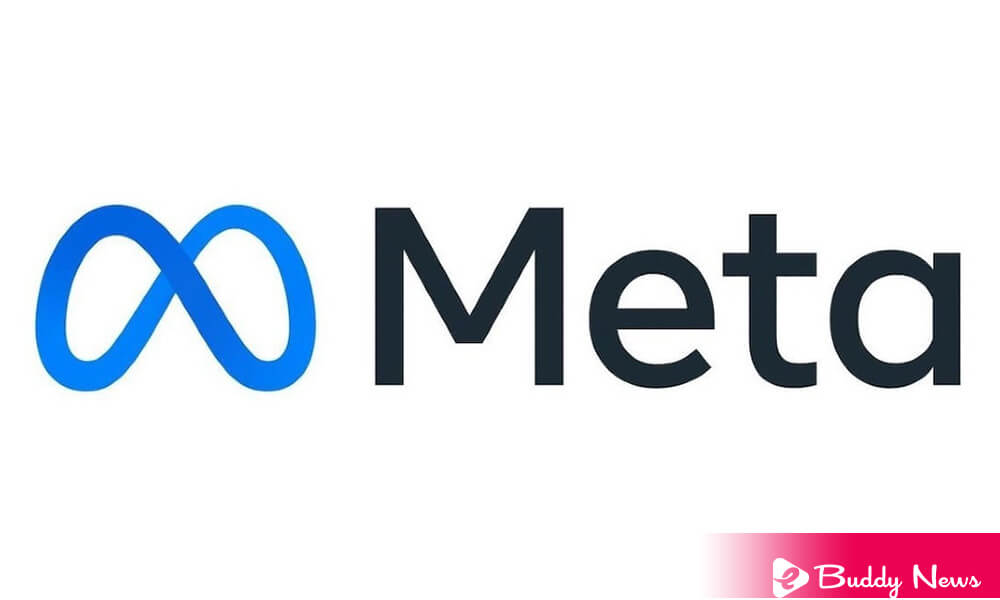 Meta Networks suffered the worst plunge in 18 years in the number of active users on its Facebook platform. It caused the Metaverse company’s shares to plunge on the New York Stock Exchange, generating the largest loss that a company has had in the history of the United States.

But before they get carried away by the color of that note, let them review recent history. Facebook changed from its name at the beginning of 2022 to Meta Networks. This decision tells us many things. The first is that they already knew that this fall in users was taking place and would be imminently public. Hence, they had to anticipate the problem. They did change the vision of the entire business: develop a virtual reality in which we can completely immerse ourselves in “full-immersion virtual reality.” It’s dreamed of as a technology dream that has for years, one that has inspired thousands of sci-fi stories.

This vision modification is the key, not only to Zuckerberg’s survival, but to the world of entertainment, information, and business in the second half of this century.

Despite Metaverse loss of active users’ is costing anyone on the ‘New York Stock Exchange’ more than ever plunge, the important thing forms part of their vision for the future. The Metaverse is spawning new and exciting markets, including its economy, inspiring the creation of new companies, goods, services. For example, the ‘Metaverse’ will organically attract younger ‘video game users’ who already interact on platforms similar to ‘Roblox, Fortnite, and Microsoft.’ That gives them an initial experience of this concept. It is already natural to interact with their equivalents in a world that connects physical reality with the Metaverse.

Those who read the note blamed TikTok for this disaster, for being the social network that understood before its rivals the model of the digital entertainment industry. The platform can allow its users to create fast, fun content using their favorite music and sounds, making it extremely entertaining. It is moving towards acquiring and retaining millions of users interested in consuming content between 3 to 7 seconds long. It is how long it takes the user to swipe on their smartphone screen. And that they can do the same action again to a large extent, without even realizing the time that it consumes.

Please remember that ‘Instagram’ went from a ‘platform based on images to a video’ one. However, understanding this trend, last year, Facebook decided to counteract its users, implementing the TikTok experience on its social networks. At the same time, Facebook, for its part, integrated the creation of reels into its platform and into the main feed to try to catch younger users.

In addition, Facebook indeed had its biggest drop inactive users, but it still has almost 2 billion people who prefer it. In addition to having Facebook, Meta Networks owns Instagram, WhatsApp, and Facebook Messenger, which have between 1,300 million to 2,000 million active users individually. In 2021 solitary and thanks to the decisions made on Instagram, this platform earned 250 million users, closing the year at 1.4 billion. Enviable numbers for anyone.

TikTok is undoubtedly a player with more and more relevance in the market share of centennials between 15 and 21 years of age. Still, it is important to remember that Meta Networks has one of the broadest and deepest knowledge of the market of TikTok. Internet users. Billions of people from around the world interact with its content. That lets them know their preferences, what they like to waste time on, what stimulates them, excites them, and keeps them hooked. He knows how to play with concentration and monetize our dopamine compulsion. It will integrate all this information into the Metaverse. It will generate new digital experiences, more personalized, but above all, more real.

Yes, Facebook fell today, but it will certainly get up. His vision is as big as the Metaverse.