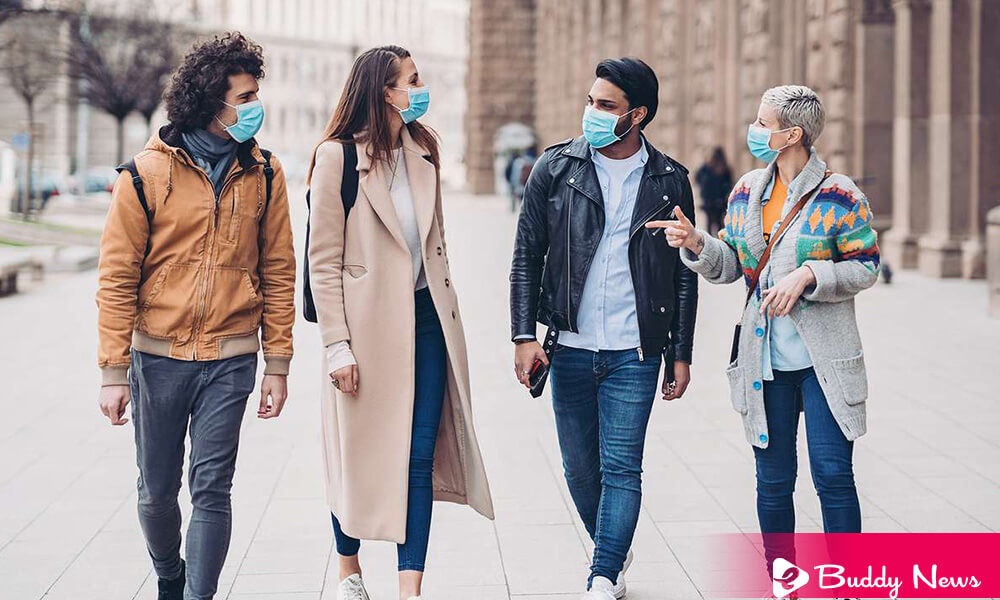 Two years have passed since the coronavirus disease (Covid-19) hit the world. The virus changed the definition of normal and affected almost every country, whether travel, education, or medical care.

The disease spread around the world at a disturbing speed. It continued to mutate regularly to emerge in a more dangerous and vaccine-resistant form in some cases.

Countries the United States and Europe have recently been among the worst-hit regions. The new Omicron variant has wreaked havoc. More than 800,000 people have already died in the US, and infections continue to rise.

But surprisingly, some countries have managed to avoid the coronavirus pandemic since it began in late 2019, without reporting cases.

Most of these countries and territories are have islands in the Pacific and Atlantic oceans. They are likely to experience the benefit of bordering only the sea.

Some countries have also adopted strict travel policies, helping them keep infections at bay. Two of them are under dictatorships, so obtaining accurate data is very difficult.

Although these countries doesn’t report any Covid-19 cases, that does not rule out the fact that some cases may have gone unnoticed.

Here’s a look at ten countries that doesn’t report any Covid-19 cases so far:

Tuvalu has prevented coronavirus infections from reaching its shores in the South Pacific, an independent island. Tuvalu successfully restricted all its borders for travel with a mandatory quarantine. The group of six atolls and three reef islands has a connected area of ​​25 square kilometers. According to the WHO, almost 50 people vaccinated fully for every 100 inhabitants.

The country has not recognized any cases of coronavirus disease, a stance that has angered the international community. The Central Asian country shares its borders and boundaries with Uzbekistan and Afghanistan. The Karakum desert largely covers it; on the one hand, it also connects the Caspian Sea. A senior WHO official previously told the BBC that it is highly doubtful that the virus is not circulating in Turkmenistan.

The hermit kingdom has also not declared any cases of Covid-19 like Turkmenistan. Reports in a media section claimed that the Kim Jong-un administration to keep the country virus-free eliminated known disease cases.

WHO has listed the small atolls in the South Pacific as Covid-19 free. Tokelau is a group of three atolls with a connected area of ​​10 square kilometers and 1,500. The island near New Zealand is accessible primarily by boat with no airport.

Santa Helena is considered one of the most remote regions in the world. It is at a British Overseas Territory in the South Atlantic Ocean. According to the WHO, the total number of vaccine doses administered per 100 inhabitants in Santa Elena is 138.

A group of four volcanic islands in the Pacific Ocean is called Pictcarian Islands. According to the CIA website for its country profile, the population of full-time residents is 50 years old. Most of them reside near the town of Adamstown.

This island nation is one of the largest coral islands in the world, located about 2,500 kilometers from New Zealand. New Zealand supported Niue in its fight against Covid-19.

Nauru is a neighboring country of Kiribati. It is the third smallest country globally by size—covid-19 not reported in the country because of the travel restriction imposed by the local administration.

Kiribati locates more than 3,200 kilometers southwest of Hawaii. The administration here imposed travel restrictions early on, and the arrival of a handful of flights made it easier to implement these regulations, halting the spread of Covid-19.

The Federation of Micronesia is a form of more than 600 islands. The country has received the support of the WHO. And countries such as the United States, China, and Japan keep Covid-19 at bay.