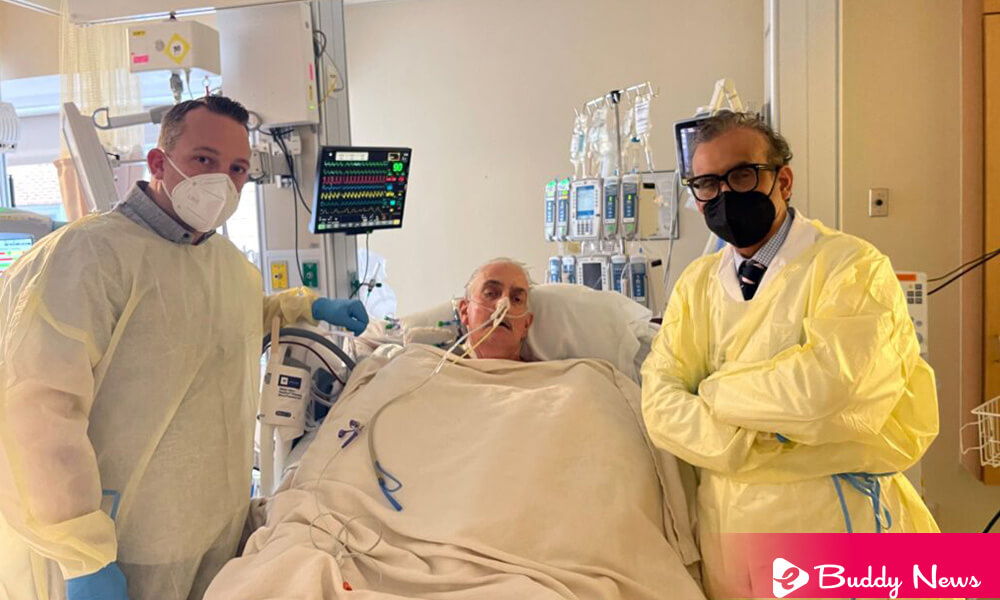 Sometimes few things may succeed or fail, but what if it costs life. David Bennett died on March 8 after receiving the pig heart transplant on the previous January 7, as reported this Wednesday in a statement by the Medical Center of the University of Maryland School of Medicine in the United States.

The text said that his condition began to deteriorate several days ago. The first patient who received a pig heart transplant died two months after that historic surgical operation.

The medical institution said at the time that Bennett, 57, with terminal heart disease, was the first patient who received a genetic transplant pig heart, the only option available to the patient, but they never thought that he died today, unfortunately.

According to the Maryland School of Medicine statement, after his situation worsened and the doctors confirmed that he would not survive, they put him in hospice care.

Members of the medical team said that they were devastated by the loss of the patient, as the author of the transplant and also Dr. Bartley P. Griffith noted in the statement, who highlighted the courage and desire of Bennet to live.

The Director of the cardiothoracic program of this center, Muhammad M. Mohiuddin, underlined on his part his appreciation to the patient for his historic role in the advances of gene transplantation.