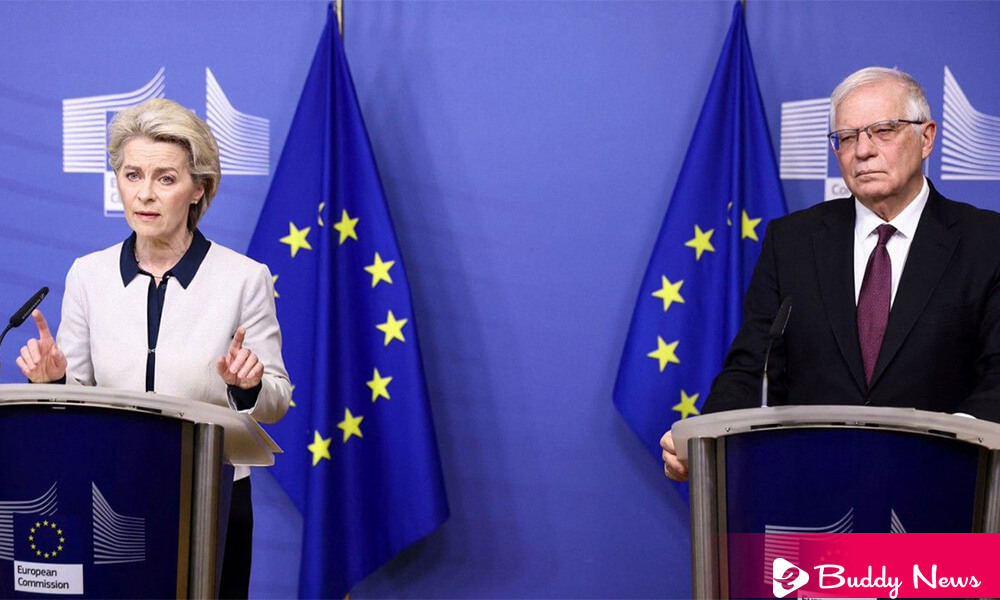 Josep Borrell said in a statement that the EU condemns in the strongest terms the reported atrocities committed by the Russian armed forces in several Ukrainian cities, which liberates now.

The EU official added that the bloc would advance in work for new sanctions against Russia as a matter of urgency.

They debated a new series of penalties among the 27, but unanimity is needed to adopt additional penalties.

French President Emmanuel Macron spoke on Monday of individual sanctions and measures against “coal and oil” but did not mention the purchase of gas, an issue that divides European countries.

German Chancellor Olaf Scholz also called the EU for new sanctions on Sunday against Russia after calling the killing of civilians in Bucha “war crimes.”

However, Germany continues to reject sanctions that target the Russian gas sector.

German Finance Minister Christian Lindner said they have to consider tough sanctions, but the supply of Russian gas is not substitutable in the short term, and cutting it off would hurt us more than Russia. He mentioned this before a meeting with his counterparts of the EU in Luxembourg on Monday. Lindner refused to give more details about the possibility of sanctioning the coal and oil sector.

Austria is also not in favor of sanctions on gas. Austrian Finance Minister Magnus Brunner said they are very dependent on Russian gas in Austria. The sanctions should not affect us any more than they affect Russia.

Josep Borrell’s cabinet indicated an extraordinary European summit on the conflict in Ukraine, the economic situation, and the European defense. They also planned a schedule for the end of April and the beginning of May. A meeting of EU foreign ministers will take place on April 11 in Luxembourg.

On Monday, Polish Prime Minister Mateusz Morawiecki called an international commission of inquiry into what he called “genocide” committed by the Russian army in Ukrainian cities, including Bucha.

Moscow’s withdrawal from those locations uncovered the bodies of 410, according to Ukraine’s Prosecutor General.

Moscow denies killing civilians in Bucha. The Russian Defense Ministry says the images of bodies were a new production of the Kyiv regime for Western media.