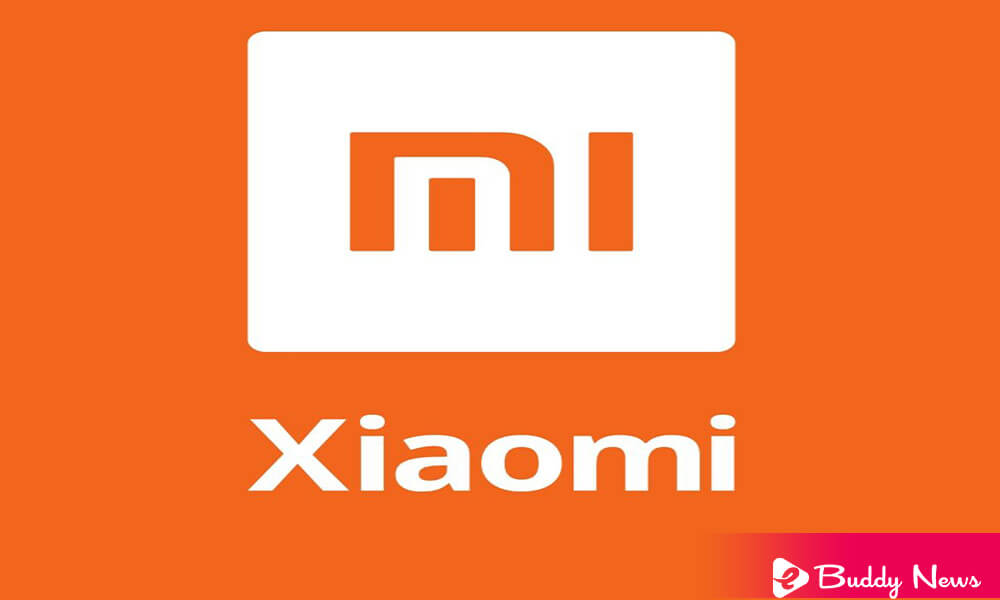 After accusing it of illegally moving money out of the country, India has seized more than $700 million from Xiaomi, one of the biggest tech companies in China, to face the heat.

On Friday, the Enforcement Directorate of India, the main financial investigation agency of the country, accused the Indian subsidiary of smartphone maker Xiaomi of violating foreign exchange laws by making illegal remittances.

The agency said Xiaomi India, acting on the instructions of its parent company, had remitted foreign currency equivalent to three foreign-based entities. It includes one Xiaomi group entity in the impression of royalty.

The agency added that Xiaomi started its market in India in 2014. Xiaomi started a heat in smartphone sales in India in the same year, and other companies feel to face heavy competition. And Xiaomi remitted money a year later. The Indian authorities have now seized an equivalent amount of funds lying in the bank accounts of the company.

It also accused the company of providing false information to the banks while sending the money abroad.

Xiaomi India, which distributes Mi-branded smartphones, said that all our operations are firmly compliant with local laws and regulations. In a Twitter post, the company believed that the royalty payments and statements it aimed to the bank were all legit and truthful.

They make payments for in-licensed technologies and IPs used in our India version products.

India has been getting tough with companies of China since border tensions escalated between the world’s most populous countries two years ago. In 2020, India banned more than 200 apps, and many were from China, including the wildly popular video platform TikTok.

Earlier this year, again, India banned several Chinese apps belonging to tech companies such as Tencent, Alibaba, and NetEase. In response, Beijing said that it was seriously concerned about India’s actions against Chinese companies.