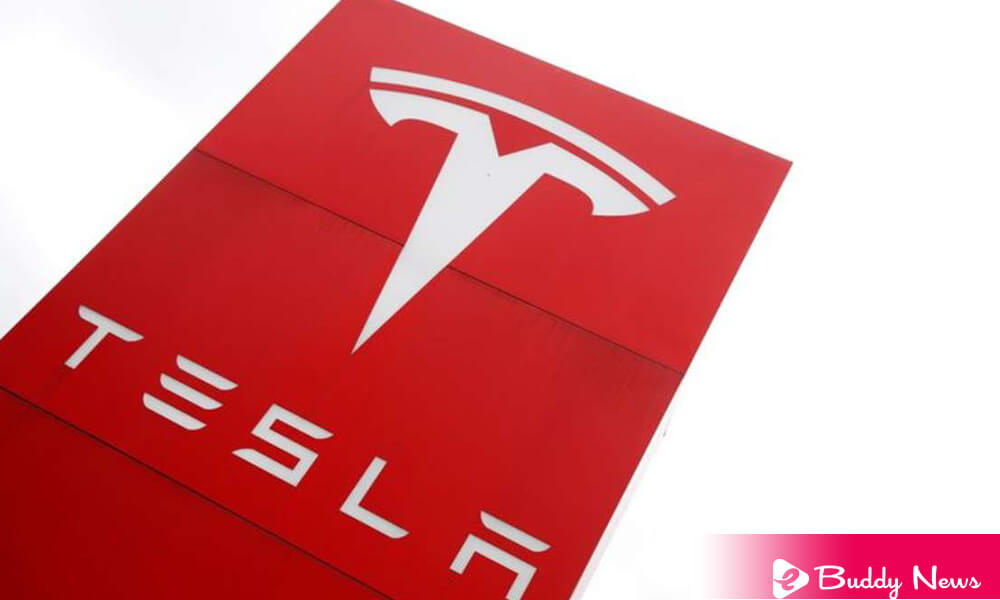 Tesla, Inc. is ready to open its Tesla Canadian battery gear factory to produce battery-making equipment in Markham, Ontario, Canada. The city, as the electric-car maker, accelerates the production of cheaper and higher-ranger 4680 battery cells.

The US electric car maker obtained Canada-based Hibar in 2019. Tesla is introducing its new 4680 cells that make pumps used in the high-speed battery assembly.

City Mayor Frank Scarpitti on Twitter said that He was overwhelmed to share that Tesla Canada is joining with an already robust automotive and technology ecosystem. By locating a manufacturing building in the city of Markham.

The Canadian battery gear factory will be the first Canada-branded manufacturing facility of Tesla to open in Markham, Canada. It will produce advanced manufacturing equipment for use in Gigafactories located around the world in battery production.

Another city official Bryan Frois announced that the manufacturing plant at Markham will open in summer, marking another site near Richmond Hill.

After the mayor’s tweet, Tesla did not immediately respond and not comment on that tweet. Last year, Tesla Senior Vice President Andrew Baglino said about their vertical integration with Hibar at the Battery Day event. And others would build batteries faster and increase the production of their 4680 battery cells.

Last month, Baglino said that Tesla will deliver its first 4680 battery-powered vehicles early next year. But they added that this is a new architecture, and there may still be unknowns.

With the open of their Canadian battery gear factory, Now Tesla is building the 4680 cells at its  main factory in California. They plan to start production at its next factories in Texas and Berlin.