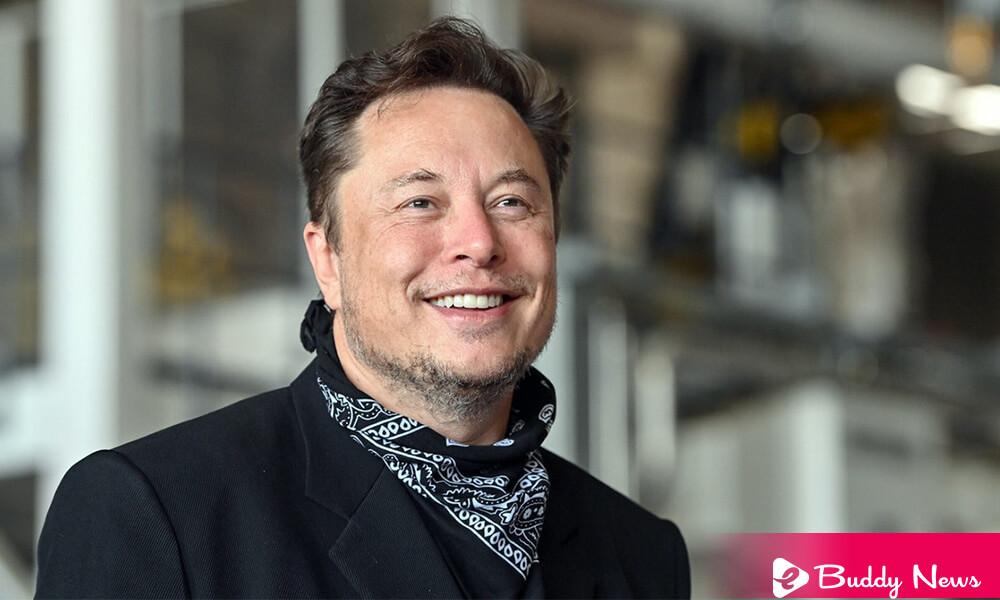 Elon Musk once opposed the idea of ​​unions, but now it seems he ready to give in. Elon Musk, CEO of Tesla, wrote on his Twitter account that his company will not stand in the way to union if the United Auto Workers (UAW), one of the main unions in the country, hold a vote to represent the workers of the main Tesla plant, that of Freemont, in California.

He added that our real challenge is that San Francisco’s Bay Area has negative unemployment. If we don’t treat and compensate our people right, they have many other offers, and they will walk away. Tesla will do nothing to stop them. Musk would like to invite the UAW to hold a union vote at their convenience in Tesla.

Musk’s apparent shift in strategy comes on the heels of President Joe Biden’s State of the Union address. He applauded efforts by Ford and General Motors to build electric vehicles without mentioning America’s prominent electric vehicle leader and Tesla. Some attribute it to the union factor. UAW represents many of the workers at Ford and GM. To those of Tesla, not yet.

The tensions in this regard have been evident. Musk directly attacked Biden in October by calling him a “puppet” of the union colossus, based on his strategy of paying his workers better than anyone else. Not only that. He and some of his executives have got accused of sabotaging attempts to form unions at Tesla in previous. In September 2019, a California judge found the company to violate a dozen labor laws.

Musk did not sit well with Biden’s gesture on Tuesday. He despite only highlighting the achievements of Ford and General Motors during his speech in Congress. He wrote that no one is watching the State of the Union Address. However, he did seem to pay attention because he reminded the president that no one had made more electric cars than Tesla. Musk replied, Tesla has created more than 50,000 jobs building electric vehicles and is spending more than double as much as GM and Ford combined.

Biden is aware of the South African criticism, and they have not sat well. That discomfort has resulted in a departure from the White House. The president has left him out of events related to the motor industry, even at a key moment for his ecological plan that he should have fit perfectly with Tesla. Musk, a businessman as brilliant as he is unpredictable, has not yet buried the hatchet. However, some interpret this union opening to smooth things over with Washington.