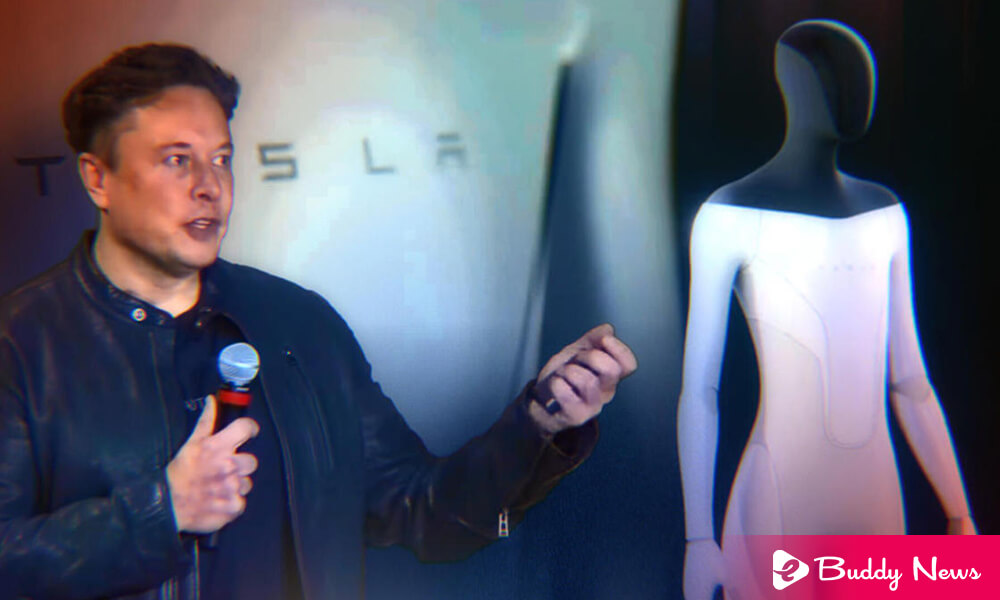 On Thursday, Tesla Inc’s Chief Executive and richest person in the world, Elon Musk, said that Tesla AI Day has got postponed until September 30.

The AI Day #2 was supposed to be held a year after the first one, but Tesla’s CEO took to Twitter to delay the event to September 30.

Musk says on Twitter that he had postponed Tesla AI Day back to September 30. Tesla may have a working Optimus prototype by then, nearly two weeks after announcing the August 19 date.

Tesla Bot, known as Optimus, is a humanoid robot that Tesla is working on as a priority. Musk has previously said it could launch as early as next year.

Musk said in January that Optimus could eventually address global labor shortages and, in the short term, could transport items around a factory.

It is the second AI (artificial intelligence) day of Tesla, the first occurring on August 19, 2021.

When first announcing the project last year, Musk said that Tesla would have a working prototype by 2022. Recently, the CEO even said that the company aims to start production of the robot in 2023.

In one of his May tweets, Musk also said that the purpose of AI day is to convince top AI/software/chip talent to join Tesla.