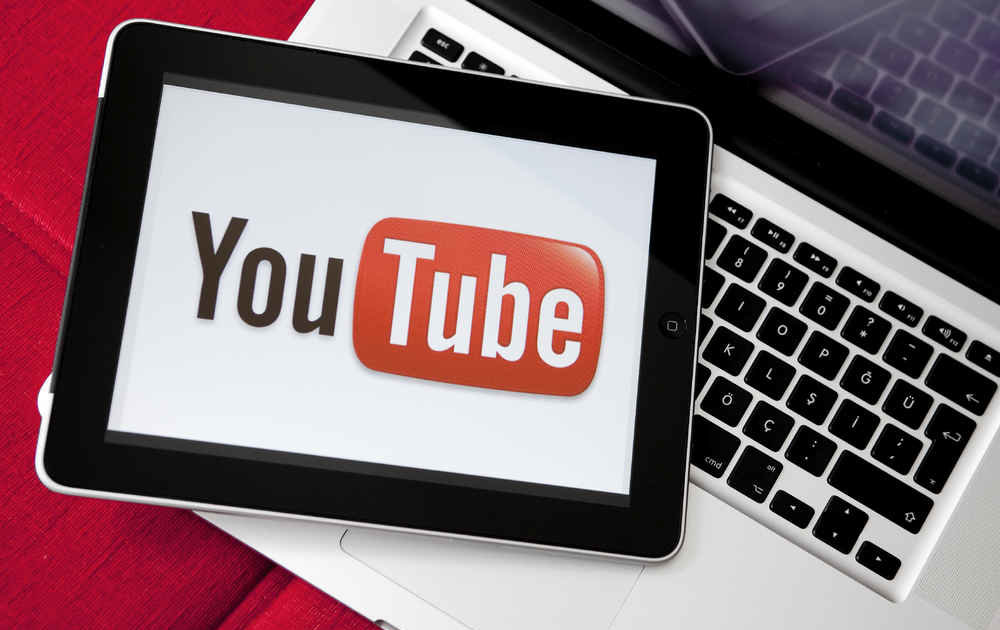 There are 7.6 billion people on earth. 3 billion have a smartphone and 1,500 users see YouTube with their account, at least once a month. It is important to emphasize that they are logged-in users, and presumably the total number will be much larger.

What is even more surprising: users see, on average, more than an hour YouTube from their phones. It is a radical change. We have gone from watching what they put on television sitting in the living room to consuming the content we want when, how and where we want. Without limit and with a variety of content inconceivable years ago.

They are official data shared by Susan Wojcicki, the CEO of YouTube, on the occasion of the celebration of VidCon. 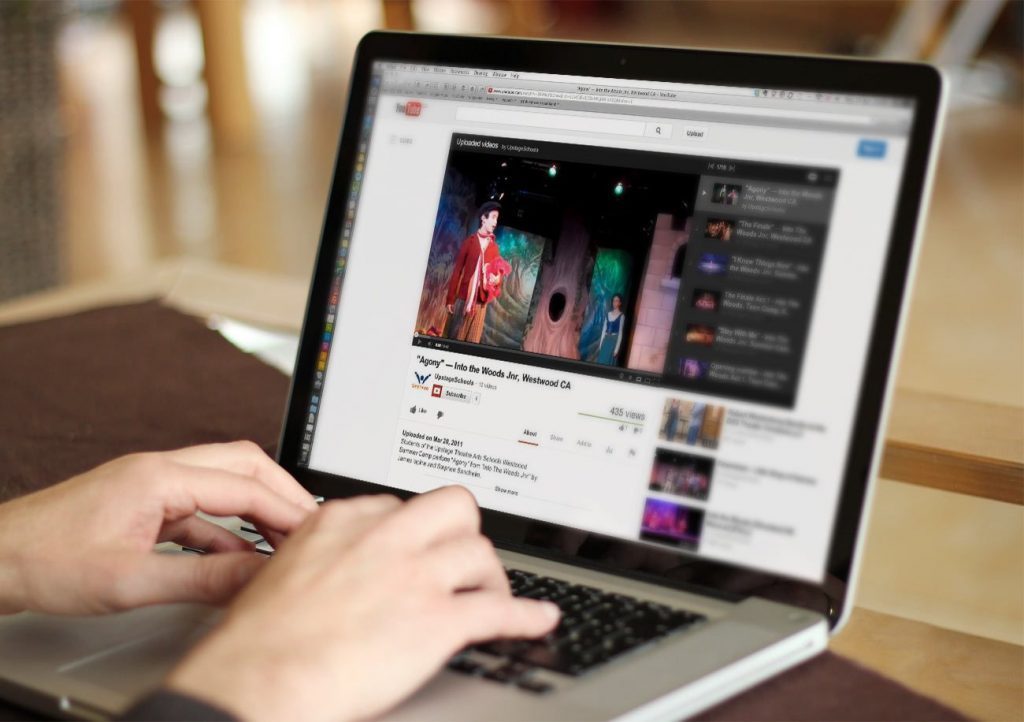 The executive announced a new mode of playback and uploading videos in 180 degrees, which makes content production easier, but less inverse than 360 degrees. It is a way to offer a similar experience at a much lower price, since the price of 360 cameras is still high. They have also secured strategic deals with LG, Yi and Lenovo to make 180-degree cameras.

The YouTube mobile app, which has already become a user’s favorite, will be updated so videos are always displayed in the best possible way regardless of the format in which they were recorded. The player will support video vertically, horizontally or squarely dynamically. They will also update the design of the interface in line with the website, which debuted new design days ago.

YouTube, along with specialized payment services like Netflix or Hulu, is becoming the television for teenagers, teens and even kids. It is a company that links and manages content according to your history of popular videos and videos. Therefore, the good content is not always promoted, but the “most attractive”. Perhaps one of the problems of TV, but on YouTube the great advantage is that you can always inquire and find what you are looking for. 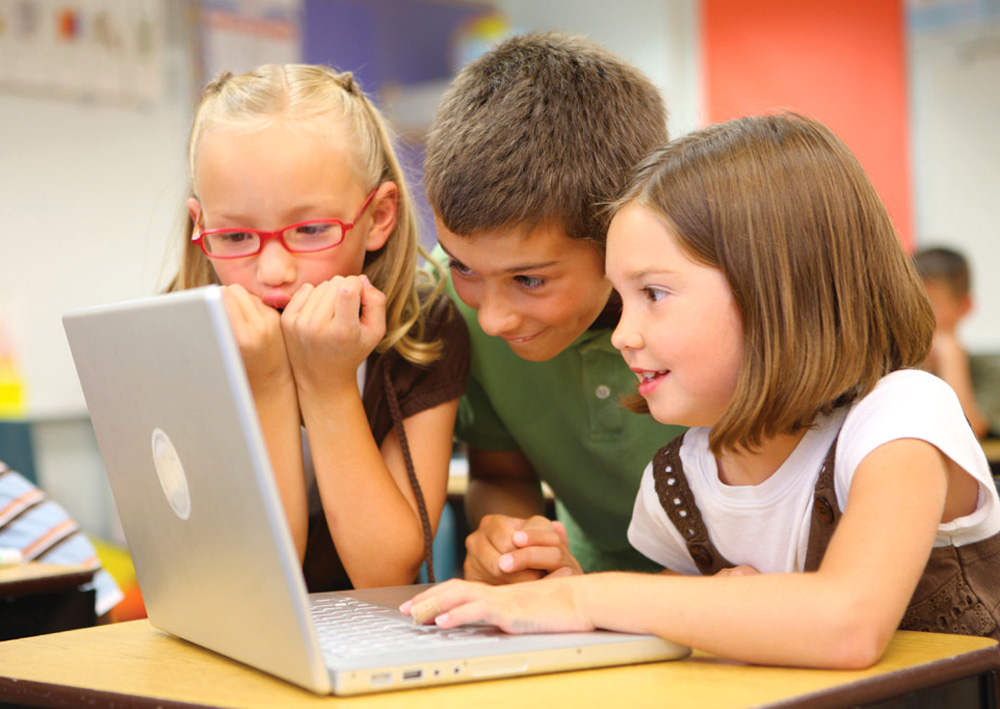 But that works with adults who know what they are looking for and what they want. With the youngest and this ocean of information that drowns us every day, YouTube’s freedom and plurality becomes a double-edged sword. Parents can hardly control the content their children see on the phone or tablet even though there are things like YouTube Kids, and the platform is a loudspeaker for any opinion, whether it is founded or not. It is treated as a means of communication even if it is a subjective opinion and little documented, and, while the regulators put their eyes on the distribution of false news from Facebook, YouTube is a field of mines for certain users despite the controls of age and Content imposed by the company.

Perhaps YouTube will be forced in the future to adopt a more aggressive selection approach, not only by scoring certain personalities who are now not protected by certain brands. Maybe it comes from regulations imposed by Europe. It is difficult to know. What is increasingly clear, with 1.5 billion people hooked on the service, is that YouTube, sooner or later, will be treated as an immense medium of communication and not only as a service that hosts and offers videos on demand.

Large companies have great responsibilities, not only with their businesses or existing legislation, but also with society and as with their products they are shaping the society and the minds of the future.