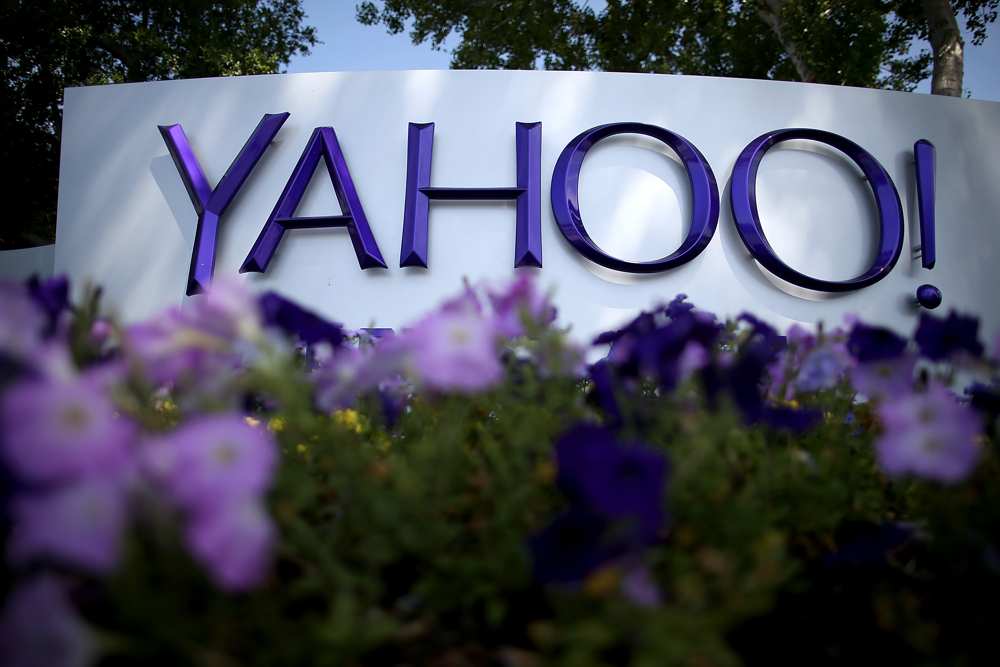 All 3 billion of the user accounts it had in 2013 have been affected by the security breach, the company, now owned by Verizon, said on Tuesday. Formerly, the company estimated the hack affected one billion yahoo accounts.

That’s 3 billion Yahoo accounts, such as e-mail, Tumblr, fantasy, and Flickr — or 3 times as many as the company initially reported in 2016.

Verizon revised the number of breached accounts to 3 billion after receiving new data. 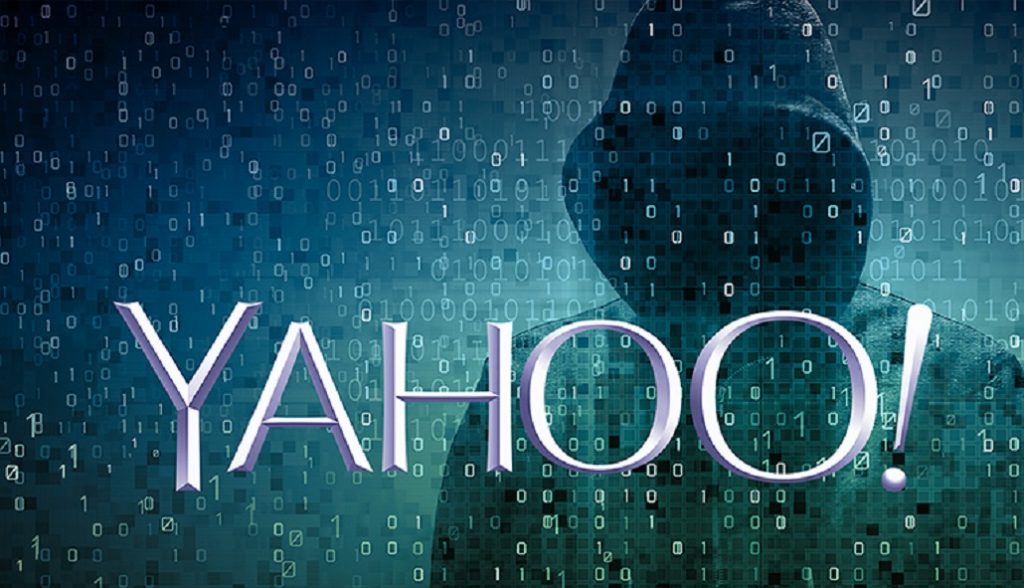 “The organization currently acquired new intelligence and now believes, following an investigation with the help of outside forensic professionals, that all Yahoo user accounts had been affected by the August 2013 theft,” Verizon said in an announcement.

Verizon would not offer any information about who the outside forensics specialists are.

According to specialists, it is not unusual for forensic investigations to expose a greater number of victims than initial estimates.