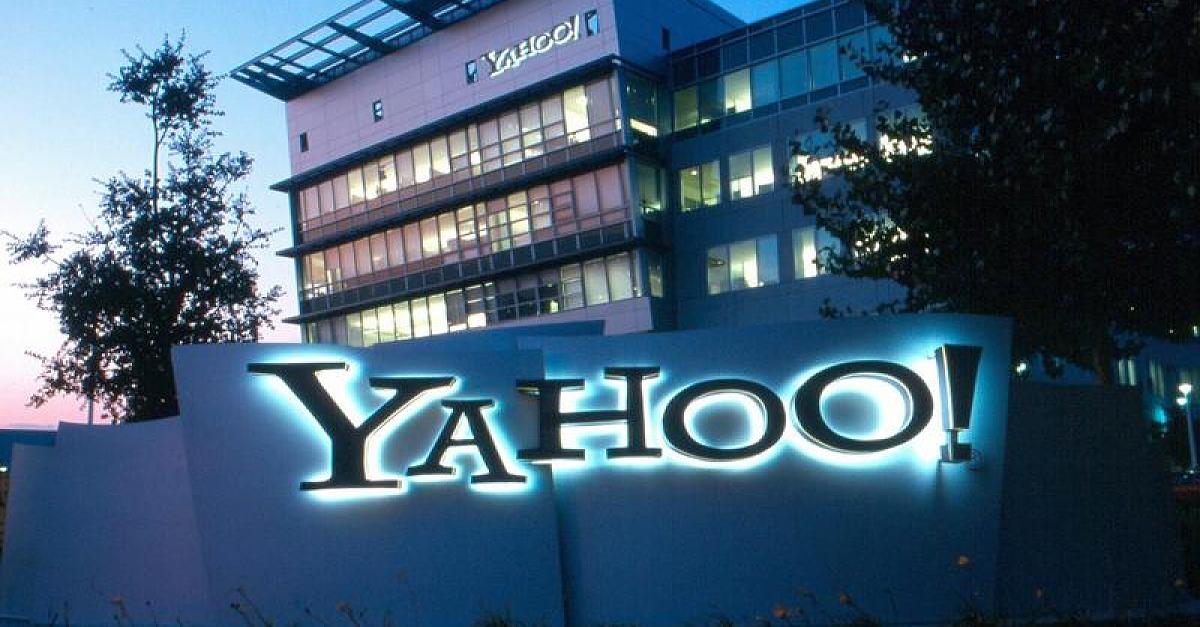 Yahoo has been talked about for some time now, which was marred by the hacking scandals that hit the company a few months ago and made us wonder how long they could survive their own mistakes. And something told us that maybe it would not be too long.

A few days ago it was rumored that the sale of Yahoo to Verizon had already been approved, and that it would result in a company called Oath. The rumors had a lot of credibility, as it has been published in ebuddynews. Yahoo is already owned by Verizon and Marissa Mayer has resigned her position as CEO of the company. The deal has been closed for $ 4.5 billion.

The acquisition of Verizon and the birth of Oath will combine its assets with those of AOL in this subsidiary company, which will include more than 50 media brands and one billion customers worldwide. Its CEO will be Tim Armstrong, who held the same position at AOL before these events.

This treatment serves to close a chapter in the life of one of the oldest and most iconic Internet brands. Yahoo was a search pioneer before Google came and grabbed it all, and may be the best thing that could happen to them. It’s worth remembering that Yahoo’s attempts over the years to reinvent itself and get back relevant have not always been successful. 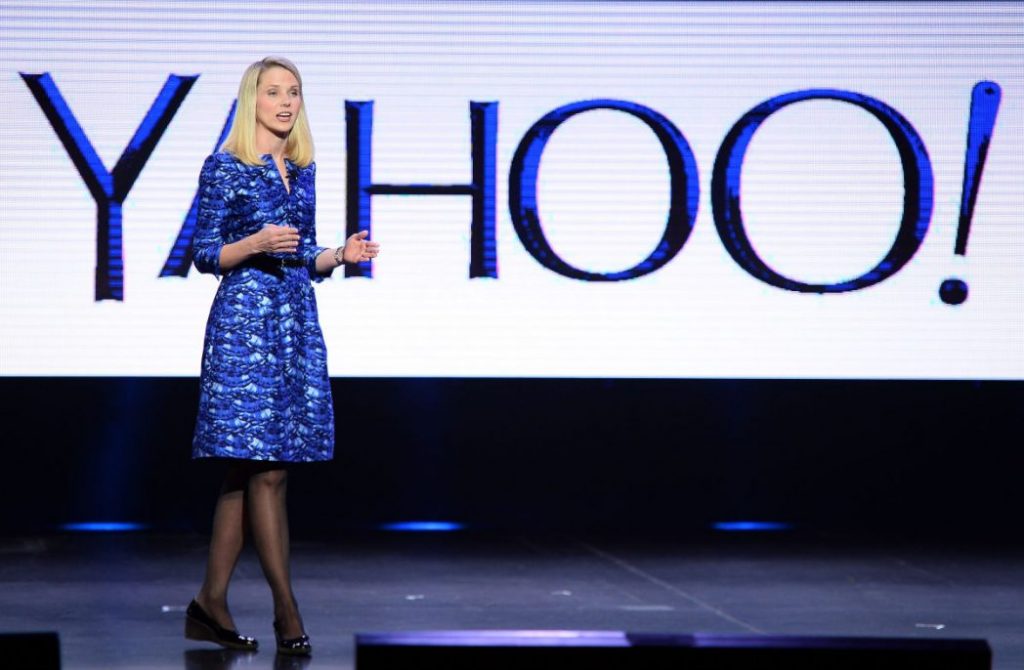 According to the media will be cut 15% of the workforce of Yahoo and AOL after the merger of both companies. These layoffs will affect areas such as operations, sales and marketing. Neither Verizon nor Oath have spoken about it yet, although they are expected to do so soon.

It also does not specify who will be going with Marissa Mayer. Some of the executives closest to the ex-CEO of the veteran company will leave their infrastructure with her. We are waiting for Verizon to pronounce through a statement to finish officializing the matter.