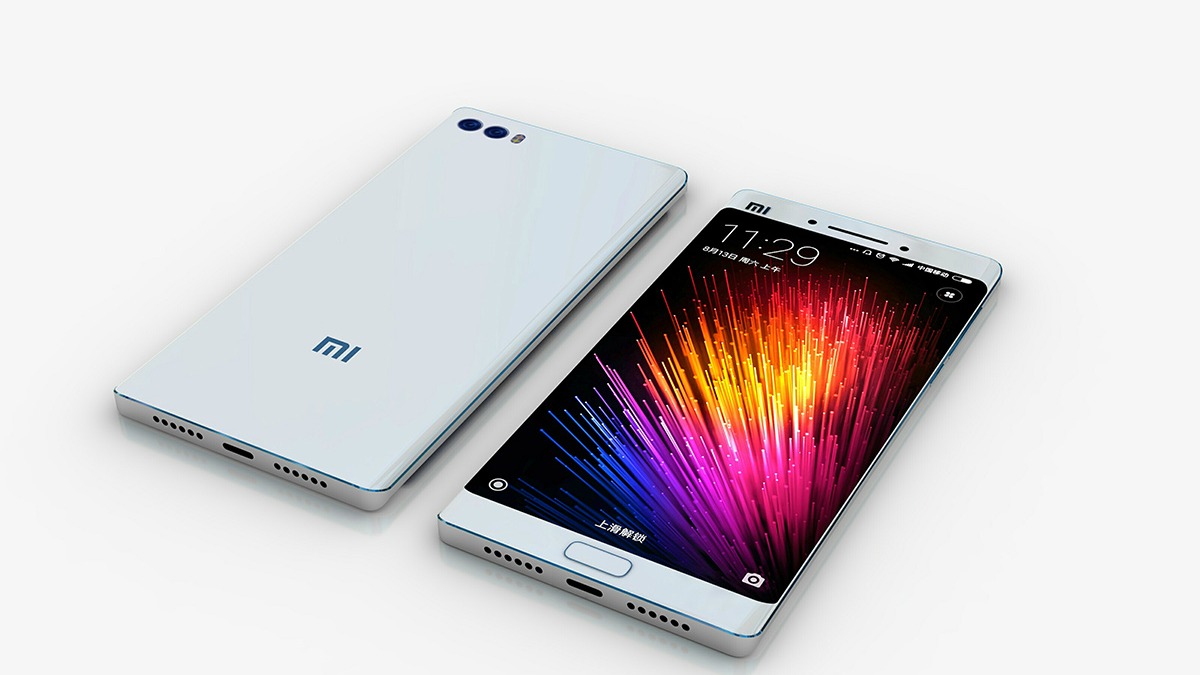 Buying in the Chinese market has many advantages, although we can also see a long list of drawbacks that are not too attractive. Xiaomi is one of the companies that most smartphones sell through the import pages, and therefore you always have many questions about it. Today we bring you some good news, as some of you can try Android 7 on the Xiaomi Mi Note 2, Mi5s and Mi5s Plus before its official arrival. This is thanks to the beta program launched by the company itself, with which we can try before all the advantages of Android 7.0 Nougat.

These 3 terminals were launched in the fourth quarter of 2016, and unfortunately did not see Android 7.0 Nougat as operating system. All of them were released with Android 6.0 Marshmallow, and today they are still waiting for the great update that leaves them with a renewed interface and new features. Xiaomi updates do not have much to do with those of the other devices, as they update MIUI when they feel like it, leaving devices with slightly obsolete versions, such as Mi Note 2 and Mi5s.

For several months users who bought a Xiaomi Mi Note 2, or one of the versions of the Mi5s, are waiting for Xiaomi to update the version of MIUI. Unfortunately that moment has not yet arrived, but there is a chink of news on this subject. The Chinese company has launched a beta program to test Android 7.0 Nougat on these 3 devices. As always with these things, we will not see the final version more stable, but we hope you can make quite a decent use of the mobile. 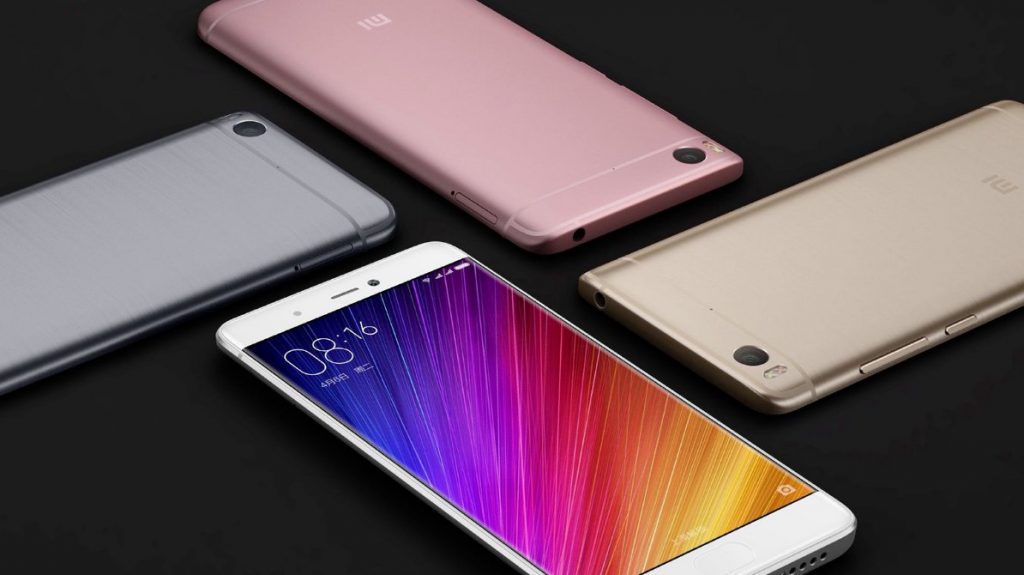 Of course, you may experience rare things with performance, autonomy, or the camera, as they are the most suffering points in the beta versions. Still, it is one of the best news for users, who are eager to try Android 7 on their phone.

It is expected that the official version arrives in summer, a fairly late date for high-end devices that should have been released with the version of Android 7. To access the beta program you must register and fill in a series of data on your use of mobile and Your commitment to reporting errors. This Xiaomi is very serious, so we can not assure you that you will enter the program. You have until June 19 to register, so hurry up.