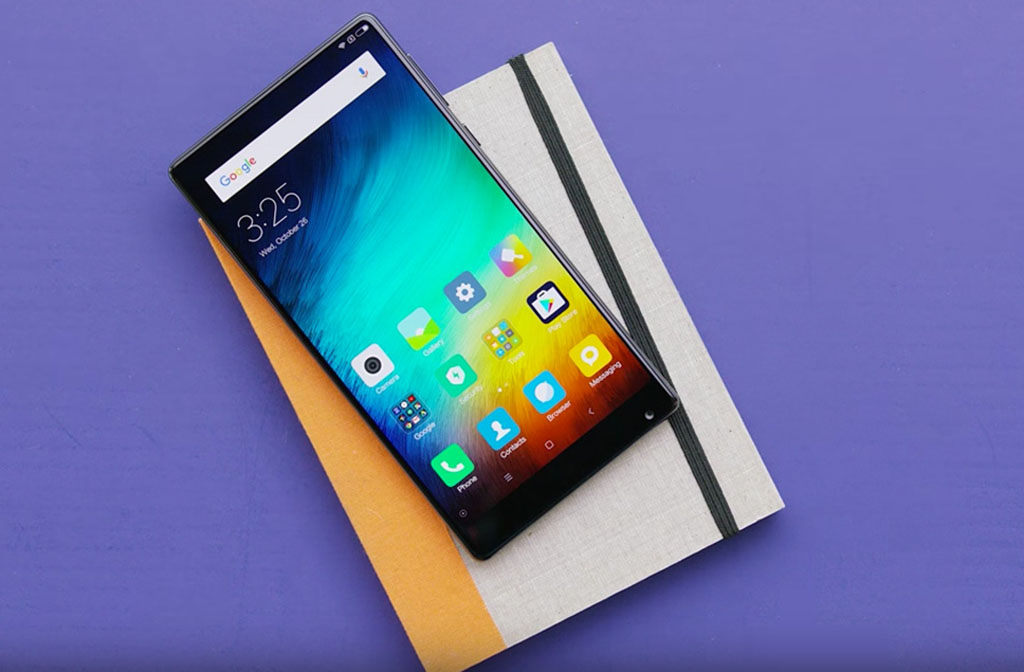 Xiaomi is one of the companies that changes more in the software of its devices. We can see the interface of a device in Android 6.0 Marshmallow, and not know what version of Android it is. MIUI redesigns the interface completely, something that Xiaomi smartphones lovers support, and that has its advantages and disadvantages. Xiaomi smartphones updates on one hand MIUI and then its version of Android, leaving device on MIUI 8 with Android 7.0 Nougat, and others with Android 6.0 Marshmallow. Today we can know the list of Xiaomi mobile that will upgrade to Android 7.

Surely if you are thinking about buying a device from the company, or you already have one, you will be wondering when the terminal will see the OTA with Android 7. Well, today we have very good news for some Xiaomi users , but not so good for others. MIUI 9 will be introduced in August, but we already know the terminals of the company that will see Android 7.0 Nougat and Android 7.1.1 Nougat.

All Xiaomi phones that will officially upgrade to Android 7

If you are aware of all the news about your device Xiaomi, today you must be very attentive to this news, as we tell you whether your mobile upgrade to Android 7, or otherwise stays on Android 6 for the rest of his life. The company has shown an official list of all devices that will see the new version of Android, although we have two types of update. 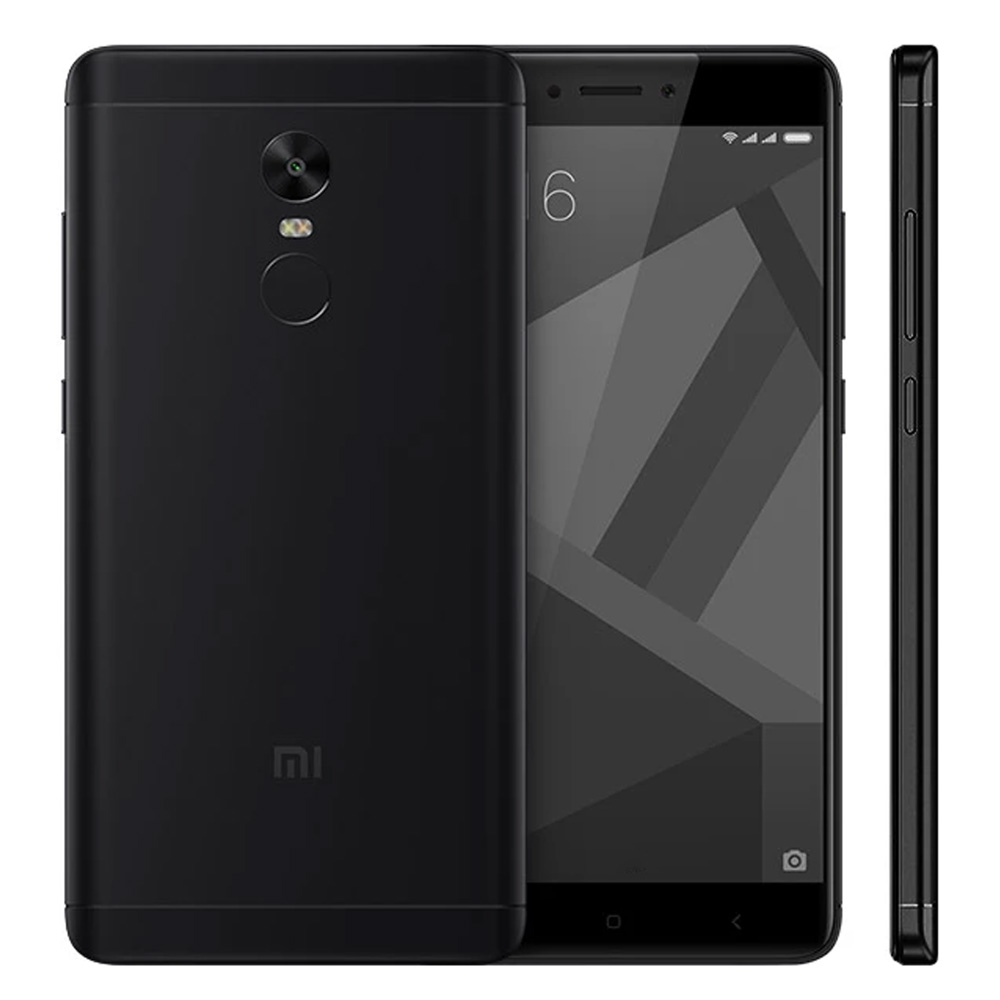 They emphasize devices like the Mi Note, or the Mi4c, terminals with several years in the market, but that will see the update at some time. Now we go with devices confirmed for Android 7.1.1 Nougat, which are many less. 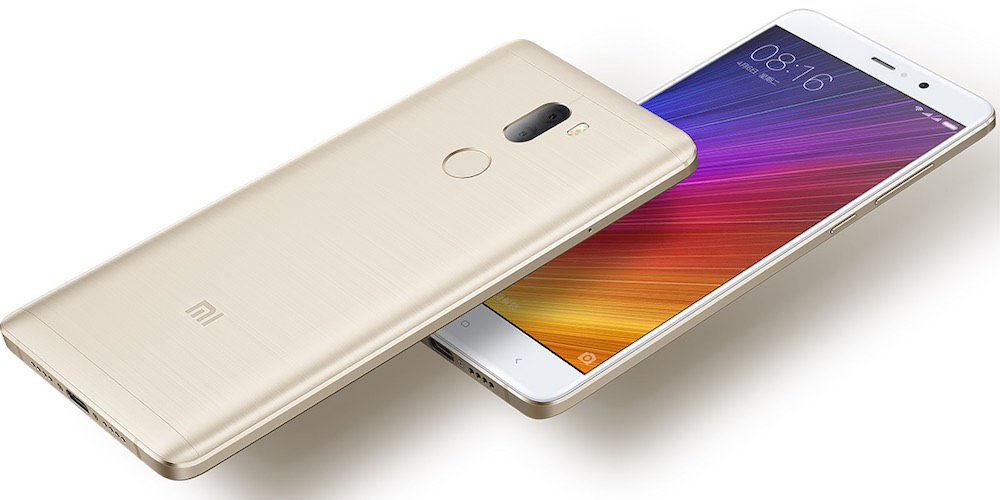 It will be necessary to be attentive to know officially the dates in which the different updates for all these devices will be unfolding .