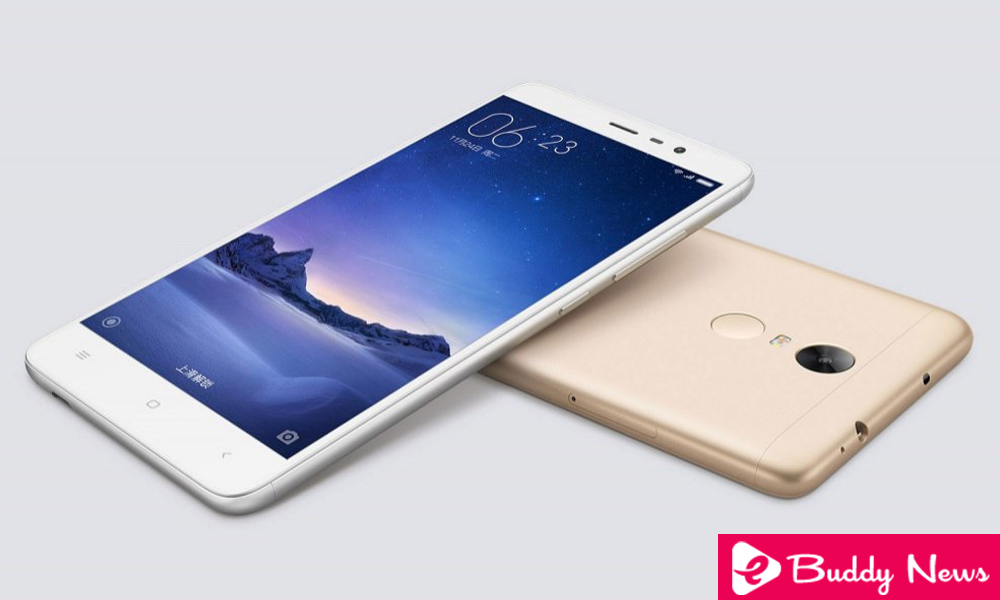 Just two days ago we leave you with some images about the Xiaomi Redmi Note 5 or Redmi Note 5 Plus. Today we go back to the old ways with this special device that will come from Xiaomi in a few weeks. At the time of writing, there is no official date to present the terminal, but there is an image that reveals part of the design and characteristics of the Xiaomi Redmi Note 5. We have been speculating for several weeks about their official specifications and finally, we can see an image where the most important ones are shown.

Although there is always the possibility of being a montage, the truth is that the image seems quite real, as well as the quite coherent specifications. Coincide with what we expected from Xiaomi, so you can already get an idea of where this smartphone is placed on the market.

These are the final features of the Xiaomi Redmi Note 5

It remains to be confirmed if the image shows the normal version or the plus, but surely both have very similar characteristics. As for the design, we can see a front quite similar to terminals like the LG G6 or the Google Pixel 2 XL. We have an 18: 9 screen with very small bevels at all ends. This leaves us with a very compact device but with a large screen, something that has let us know much of this year’s catalog. 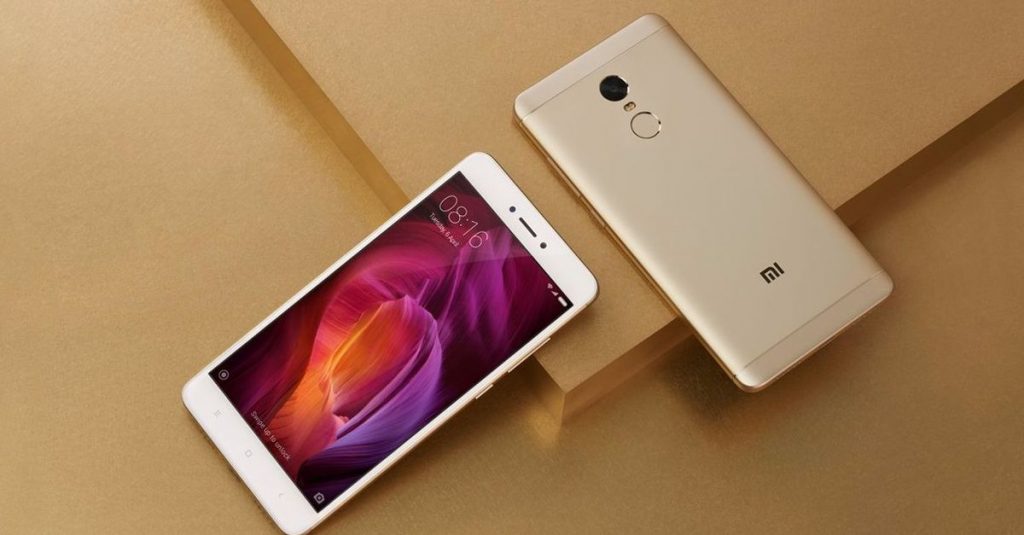 As you can see we already have some of the most important features of this device. It will launch with MIUI 9, although not with Android 8.0 Oreo, although it is almost certain to update in the future. The filtered image does not leave much more information, beyond that we will only see a rear camera and not two, as had been thought at first. The battery seems one of the most important points, but we must also bear in mind that the Redmi range has never had such a large screen and this resolution.

We are still waiting for Xiaomi to leave us with the official presentation date, something that should not take too long knowing that Christmas is about to arrive. One question that we all ask ourselves is whether these devices will arrive in the USA for the Christmas campaign, to which we still can not answer with certainty.