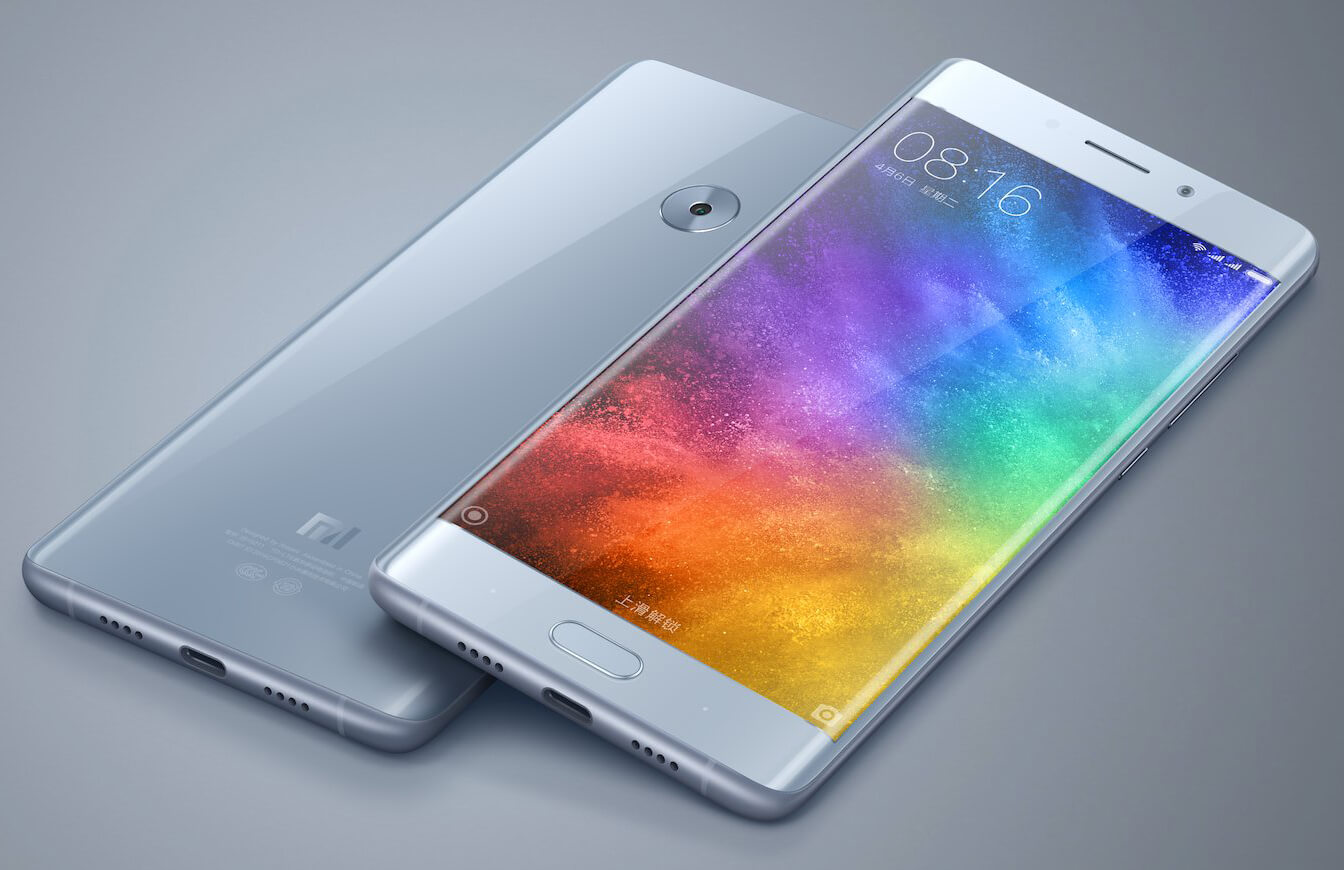 Today we have talked about the design of Samsung Galaxy Note 8, a device that we expect for the end of August. It is one of the first to be expected for the second half of the year, after which will be presented bets from Apple, Huawei and Google. These are the 4 most important terminals of the second half, although there are others that also have their niche market, such as the Xiaomi. Today it is about talking about the Xiaomi Mi Note 3, a device that could advance its arrival to face Galaxy Note 8.

The original Xiaomi Mi Note was one of the best devices of the Chinese company, as it came at a good time, with a very decent design and very interesting specifications. The second version went somewhat unnoticed, as it was eclipsed by the Xiaomi Mi MIX, one of the most important devices of 2016, and the one that has marked the trend of panels without bevels. Now it is the turn to the third version, although you could see changes in the date of arrival. 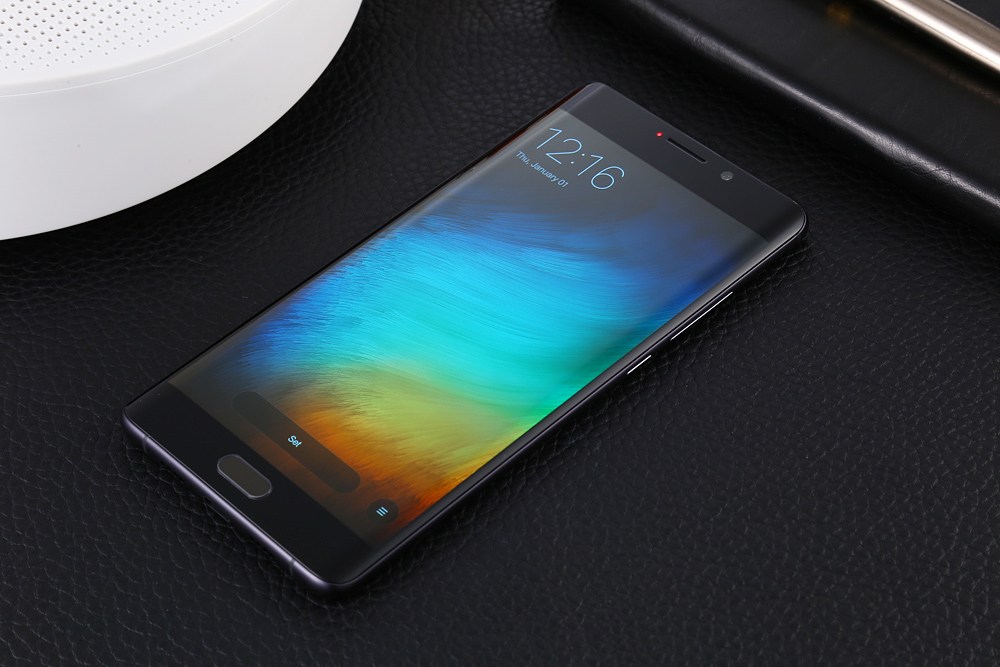 Things could change in the second half of the year with the high-end Xiaomi. To try not to happen last year with the Xiaomi Mi MIX and Mi Note, the company could launch the Mi Note 3 in August, so that I can present the Mi MIX 2 in September or October without fear of being stepped on.

At the moment we can not confirm, but one of the most important Chinese analysts has leaked that the date of Mi Note 3 could advance to the Galaxy Note 8. This would not only be able to leave the Mi MIX free way, but would take advantage of Samsung’s terminal in the Asian country. Possibly in Spain and the rest of the West is not too important, but for sales in China, where Samsung is not having its best market. 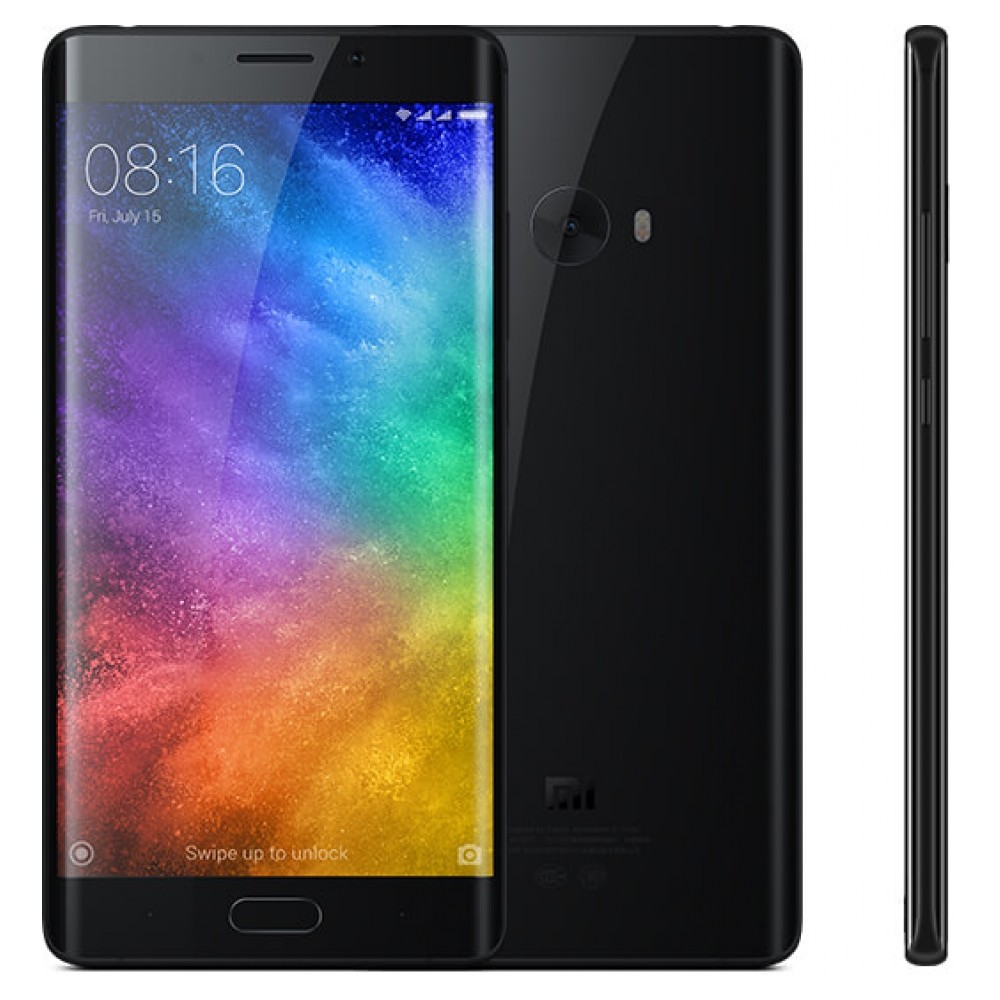 We still have to know the official dates of the two devices, although Xiaomi strategy is already served on a tray, and if you use it will tell us the next leaks.