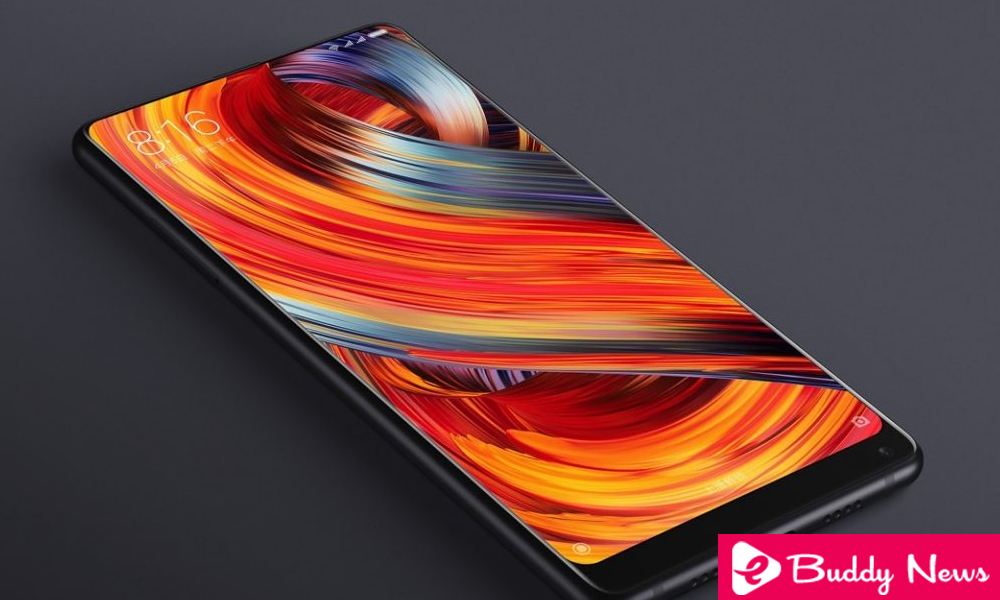 Since the arrival of the original Xiaomi Mi MIX to the market, brands have evolved a lot in terms of design, to the point that even Apple has put aside (in part) the frames on their devices with the iPhone X. With the Xiaomi Mi MIX 2, we saw a continuity of design with respect to its predecessor, but apparently, the Xiaomi Mi MIX 3 will change quite a bit as far as design is concerned, looking too much like the last Apple terminal.

We have already seen cases, where terminals from different companies have been too similar to the iPhone and the Xiaomi Mi MIX 3, could join that group of smartphones. It is still too early to ensure anything about this terminal, as its predecessor was released a few months ago, but it seems that Xiaomi is already working on their phones in 2018 and the leaks begin.

The back of the Xiaomi Mi MIX 3 or the iPhone X? 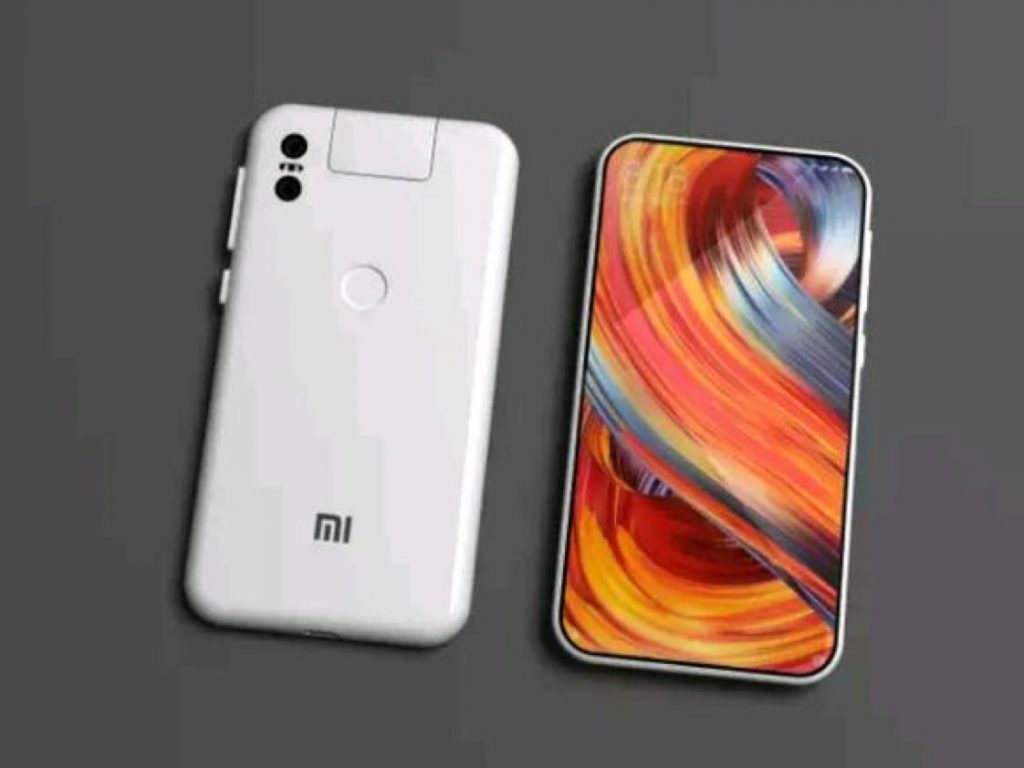 This rumor has arisen from an image filtered in Weibo, an image, where we can see the back of a device that a priori we could say that it is iPhone X, but there are two details that let us know that this is not the case. The first, the hole for the fingerprint reader in the back and the second, more obvious if possible, the screen printing “MIX DESIGNED BY XIAOMI,” the same as we have seen in all MIX terminals of Xiaomi.

If this design on the back were fulfilled, the Xiaomi Mi MIX 3 would have a back almost identical to the iPhone X with two camera sensors in vertical format and in exactly the same position. Even so, this is not the only rumor about the Xiaomi Mi MIX 3, because some designs that we could see in this terminal and in all of them have been filtered, this would have a screen that would cover almost 100% of the front, without a doubt Something awesome. 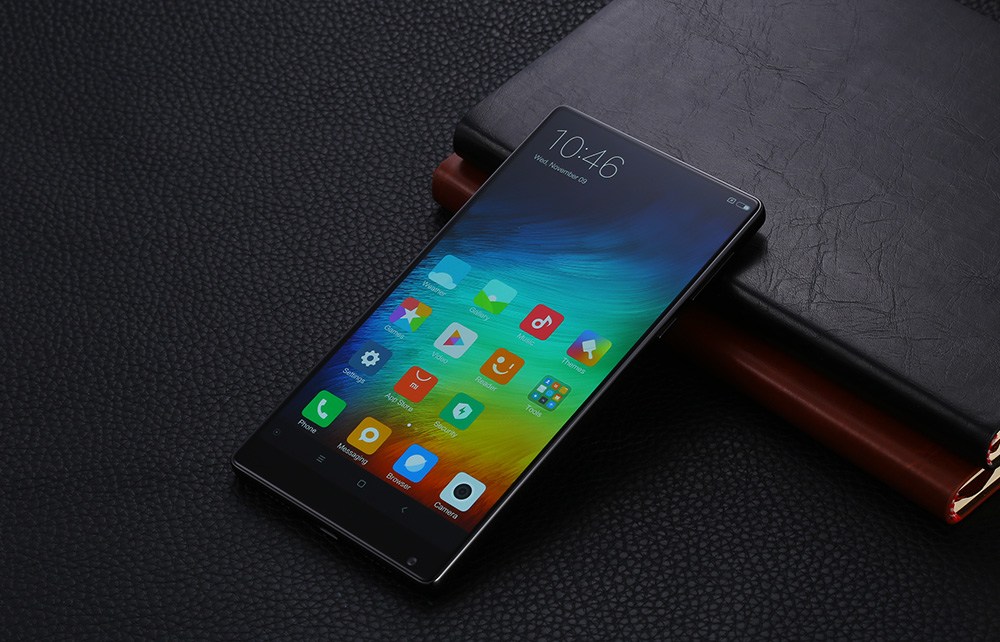 To achieve this, Xiaomi would move all the sensors and the speaker calls to the back, something that although it is rare at first, it would not be a crazy move. Since there would be no place for the front camera in the Xiaomi Mi MIX 3, Xiaomi could decide to eliminate it and have an electronic ink screen in the back to make selfies, although it does not seem like something that can be very comfortable because the refresh rate of these screens is much lower than those we have in our devices, not to mention the colors, which are essential when taking a picture.