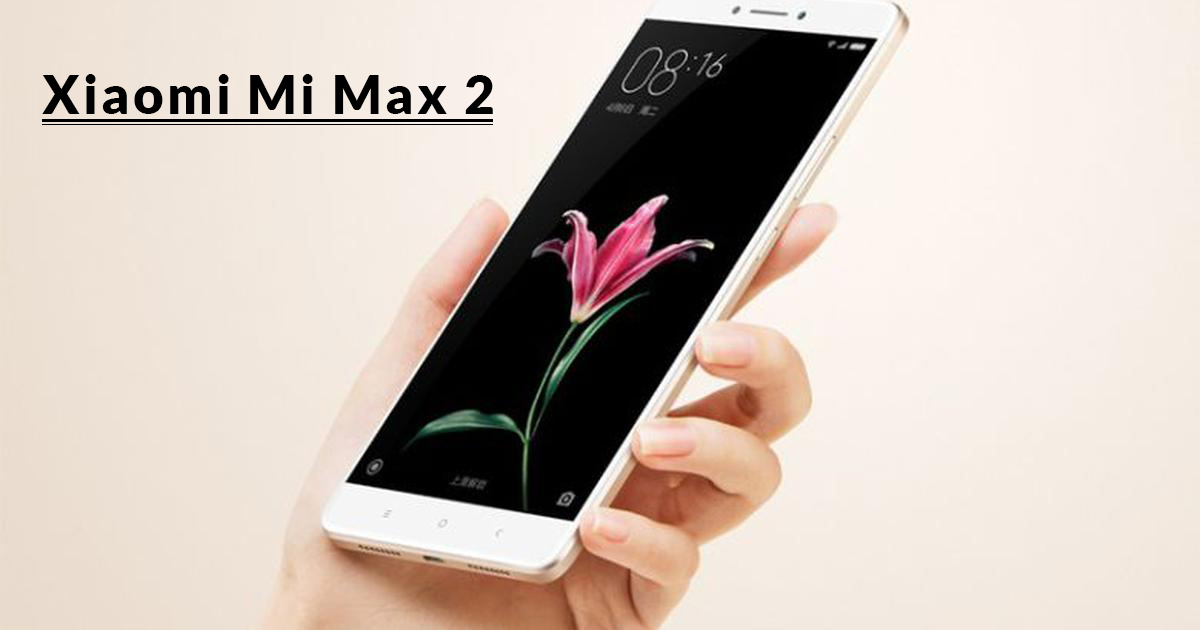 Xiaomi decided to put the year in circulation a mobile phone that initially seemed crazy, a Mi Max with 6.44 inches of screen that, however, could follow in the footsteps of the first Samsung Galaxy Note. A gigantic screen that marked the way forward for the rest of manufacturers. And since everyone now grows diagonally, while reducing frames, it might not be a bad idea.

We are already in 2017 and it has to be renewed, so Xiaomi has already introduced its Xiaomi Mi Max 2, a terminal of similar dimensions and a stylish metal body that offers a notable advantage over the model of last year. The battery grows and is sensitive. From staying below 5,000 mAh in 2016 we now move to 5,300 mAh, and we can also charge it at full speed with Quick Charge 3.0. But let’s see more of the interior.

This is the Xiaomi Mi Max 2 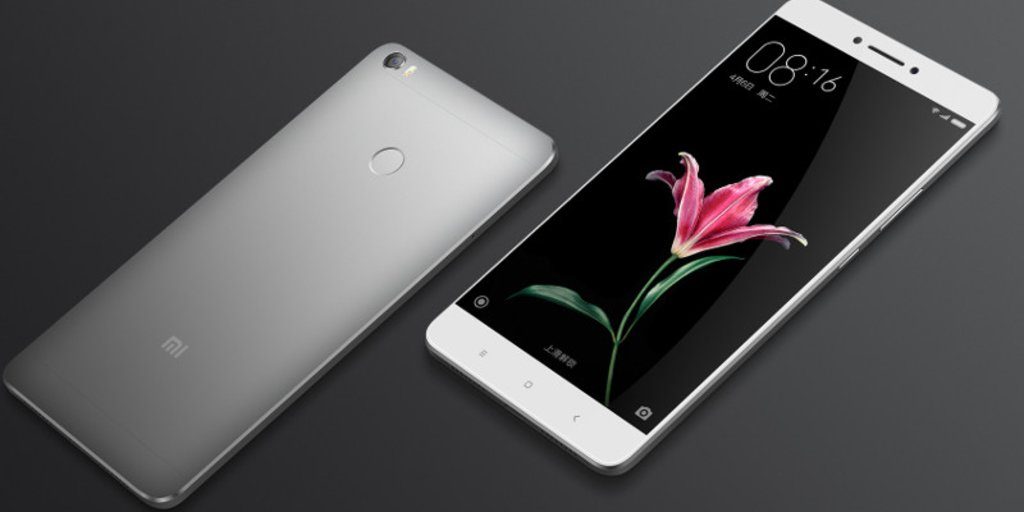 We said that the Xiaomi Mi Max 2 was similar in size to last year and seems to be. At least, the screen does respect the diagonal of the original model, with 6.44 inches and FullHD resolution. Approximately 342 pixels per inch for one of the largest mobile phones on the market, a surface that also comes protected with Gorilla Glass.

Speaking of power, the new Xiaomi Mi Max 2 has opted for the Qualcomm Snapdragon 625, aderezándolo with 4GB of RAM and 64GB of internal storage, and also have a Prime version with 128GB. The internal memory is expandable with a microSD, of course, that will have to share space with the slot for the second SIM. 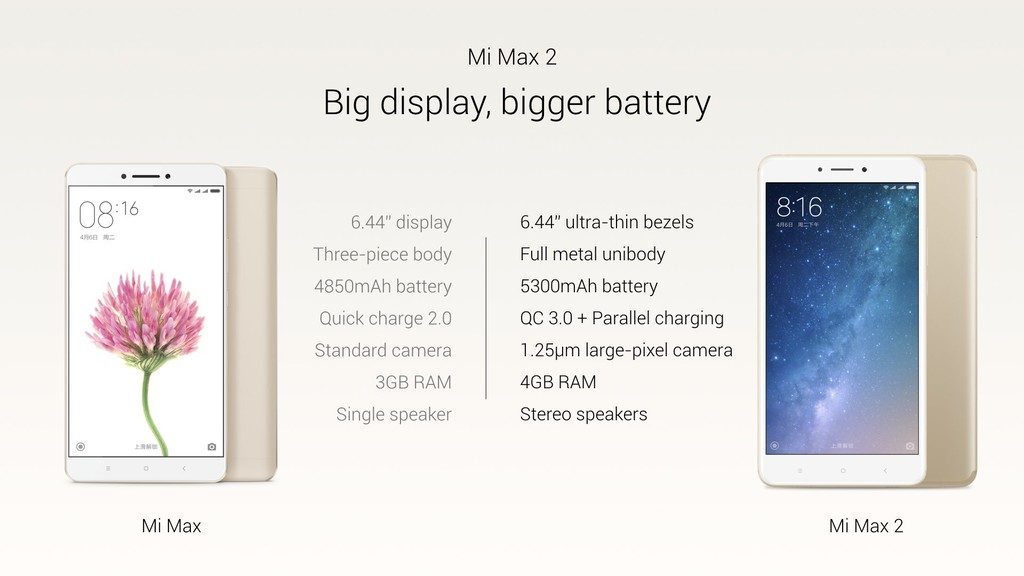 Xiaomi has put a lot of emphasis on the features of his new creature’s camera, talking about that his 12-megapixel rear sensor is built by Sony. We speak of a Sony IMX386 with PDAF approach and that allows HDR for both photographs and videos. It also has pixels of 1.25 microns, a camera identical to the Xiaomi Mi 6.

For the front camera, Xiaomi has opted for a 5 megapixel sensor for selfies and video call that will have f/2.0 aperture. This ensures good brightness for front-facing photos, as well as offering a good field of view thanks to its 85º lens. A good photographic equipment that is completed with the rest of the multimedia equipment.

The Xiaomi Mi Max 2 will also feature stereo speakers at the top and bottom of the phone. More immersive movies, games and music. We will have to try them, of course, since from Xiaomi they speak for the good of their volume and their sound quality. As soon as we have an opportunity, we will put them under torture to check their performance.

Of course, there has been time to talk about the battery. The Mi Max 2 grows up to 5,300 mAh and features Quick Charge 3.0 thanks to the Qualcomm processor. That means that we can charge 68% of its capacity in just 60 minutes and that will endure to offer us up to two days of autonomy. As always, depending on the use we give, but still a great capacity.

In his enormous metallic body there is no lack of space for a fingerprint reader whose companion remains in the shadows. Xiaomi has not specified it then you may have NFC or not. Yes we know you will have infrared sensor and it will contain software improvements for use on one hand. Although it is something that MIUI incorporates for some versions. 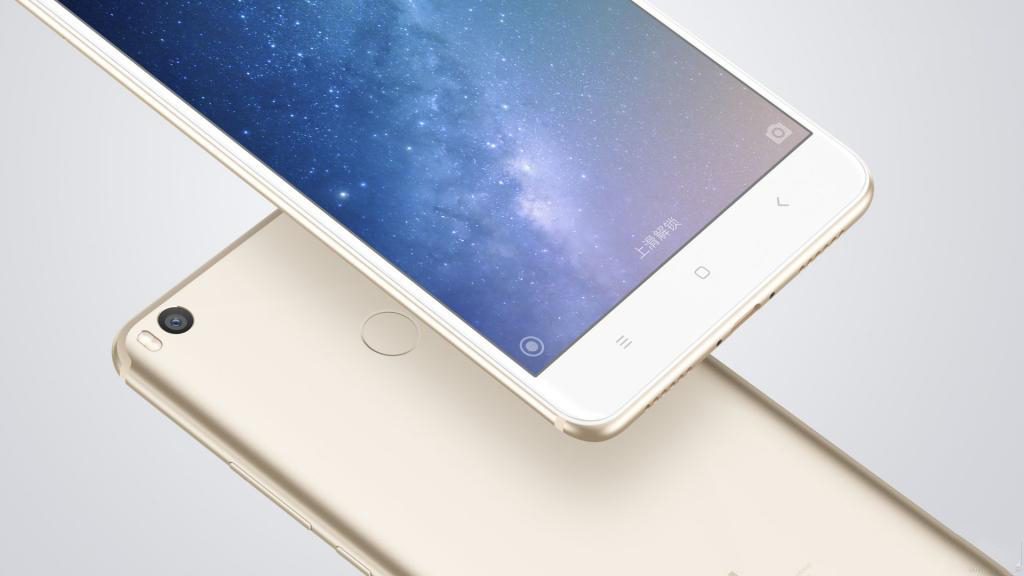 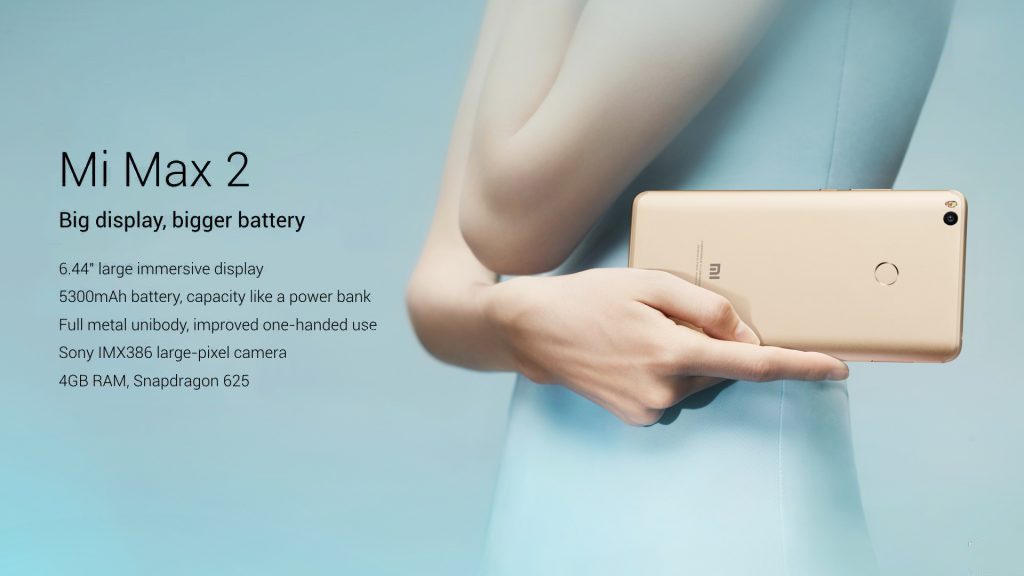 The new Xiaomi Mi Max 2 will go on sale shortly in China, and is likely not to leave the country except to visit India at most. However, we will be attentive to any region jump that you experience to see at what point it is more convenient to import from abroad.

As for the price, the Mi Max 2 will go on sale in its two options at the following price:

As always, customs fees and transportation charges will have to be applied to any attempt to remove the Mi Max 2 from the country to another destination. As we said, we will be attentive to see where it is most beneficial.