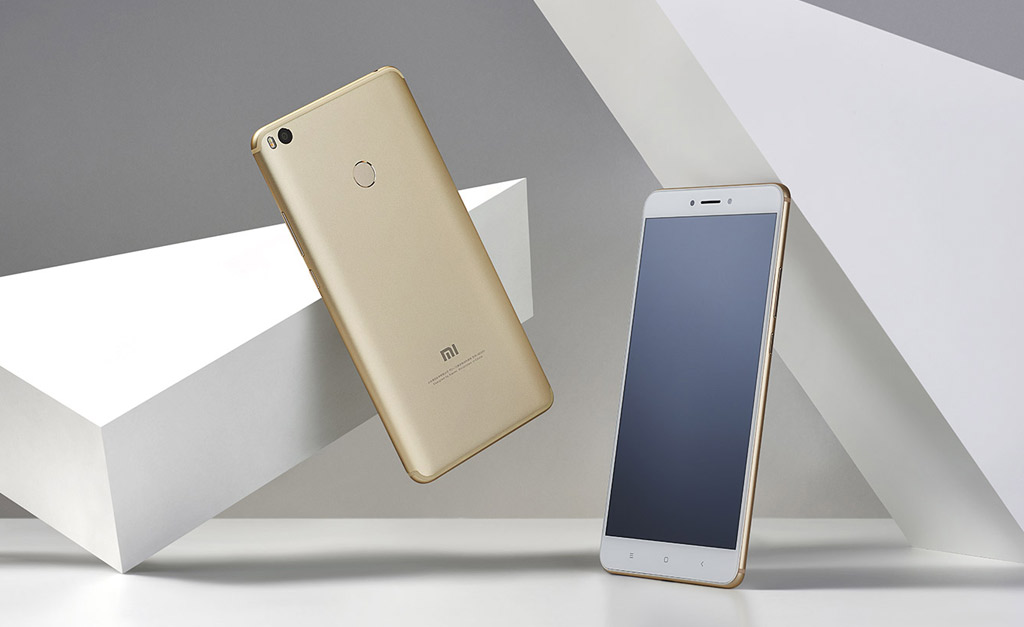 Another one that is renewed, the Mi Max of Xiaomi receives this season a renewal to catch up but still be the biggest of the phones of the house, also the one that carries more battery inside. An important detail is that the camera has been improved, placing one of a higher level.

This is a 6.4-inch screen phone, like the original phone and bigger than the Mi Mix. It has been conceived in a metal body with rounded edges and a very clean design. Xiaomi says he worked the use of the terminal with a single hand, which seems to us complicated with so much size.

How much battery? For no more or less than 5,300 mAh, practically as an external battery. I do not think it’s a problem to spend a couple of days using it in conditions without having to resort to intermediate loads.

We remind you that the original Max already boasted of 4,850mAh of capacity, which is not turkey mucus. As for charging speed, the phone is based on Qualcomm’s Quick Charge 3.0 technology, ensuring that it can be filled at 68% in one hour of charging. 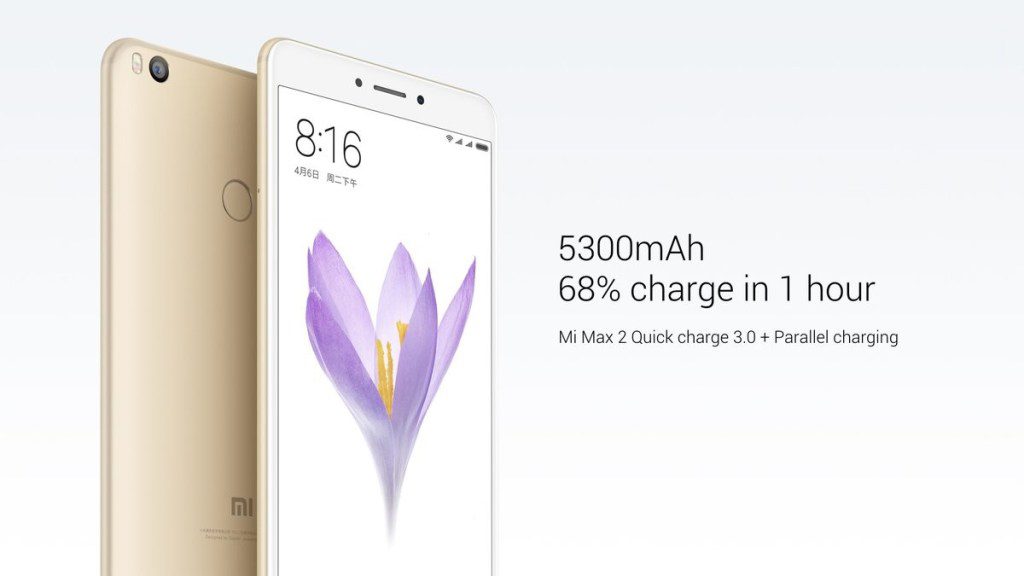 Let’s not be fooled by the size, which is bigger does not mean that this is the most powerful phone in the house. Here we use a Snapdragon 625, associated with 4GB of RAM. Of course, we have to highlight its 128GB available for storage.

We do not forget one of the most interesting and neglected things in the large, even high-end mobile phones: the speakers. Xiaomi decided that here we had to put some stereo speakers , which we appreciate, as it is quite useful in calls and when it comes to consuming multimedia content.

A better camera, signed by Sony

It is common to see Xiaomi phones with Sony cameras, but there are different levels in this of the sensors of the Japanese firm, so it is always interesting to see what has been put into a new phone. This time it seems that it has come out well, since the Mi Max 2 uses the IMX386. 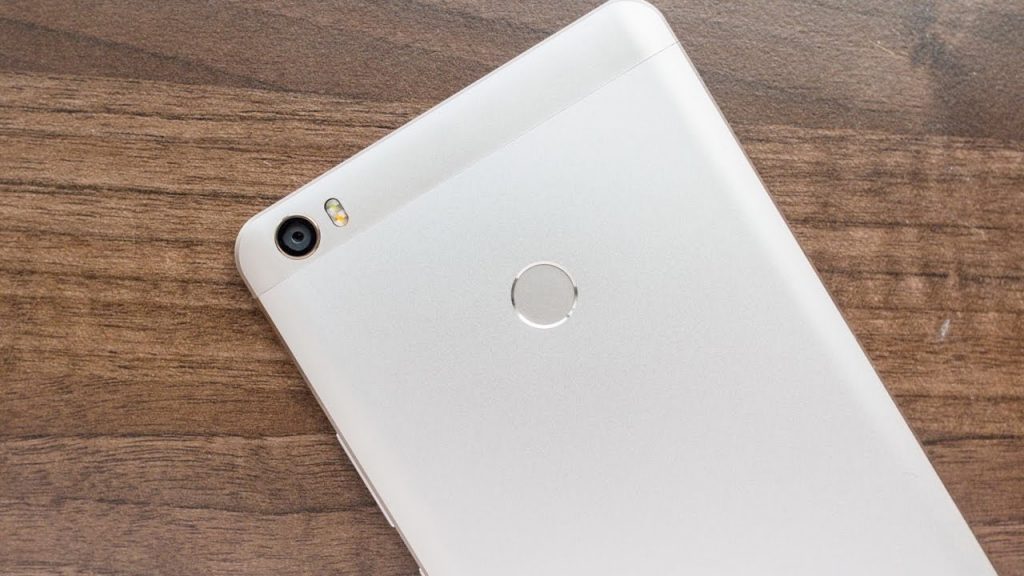 This means that it is the same 12 megapixel sensor that has been released the Mi 6, flagship of the house that was presented to the general public last month. Very good for Xiaomi in this regard. It stands out for its pixel size – 1.25μm – and for the phase detection approach system.

It goes on sale in China on May 25. As always, the price is down: we ask for 247 dollars for the option with 64GB, while the one with 128GB is 292 dollars. We speak of direct exchange, then the price will be higher in typical import stores.