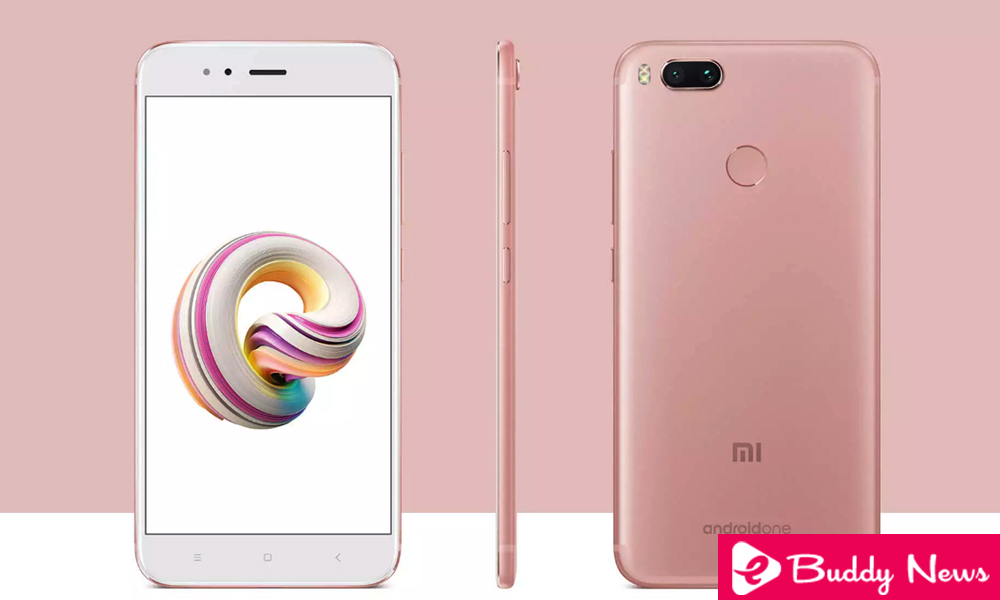 Good news for the owners of a Xiaomi Mi A1: this mobile wins fast charge with the latest update of the beta to Android 8 Oreo.

We have had a remarkable number of smartphones this 2017, many over 900 dollars, which have won the podium of a best mobile phone. For power, performance and design, a triumvirate of characteristics as desirable as, often, unattainable. But what is the true winner of 2017 in general terms? Surely the Xiaomi Mi A1, an excellent mobile that has the best for its price.

The Xiaomi Mi A1 is a best seller on its right. Well, nice, cheap … And it seems that with enough support, even if it arrives somewhat late: the stable update to Oreo should not be delayed too much, as Xiaomi promised. At the moment its users can settle for the beta: the latter adds a feature that should have been from the beginning.

The Qualcomm Snapdragon 625 mobile phone is capable of receiving fast charging from a charger compatible with Quick Charge 3.0. Until now, it has not enabled such a fast load, but that will be a thing of the past as it is updated to the latest Android version: those who are testing the latest beta have discovered the recent compatibility with the standard.

The update leaves as a novelty fast loading while incorporating the news already present in Android 8 Oreo. Auto-filled passwords, new notification system, lower power consumption, according to those who have tested the beta mobile also improves in speed… The latest update is very stable and even recommended, a sign that the final version should not take too long. 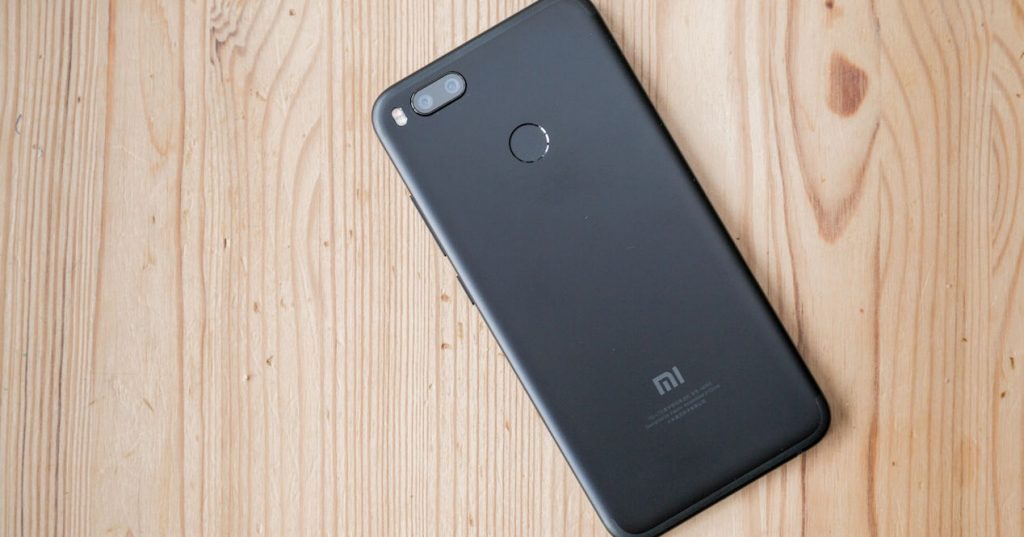 The Oreo beta for the Xiaomi Mi A1 is closed, but you can install it on your mobile and without the need to erase the data, using this XDA Developers tutorial.