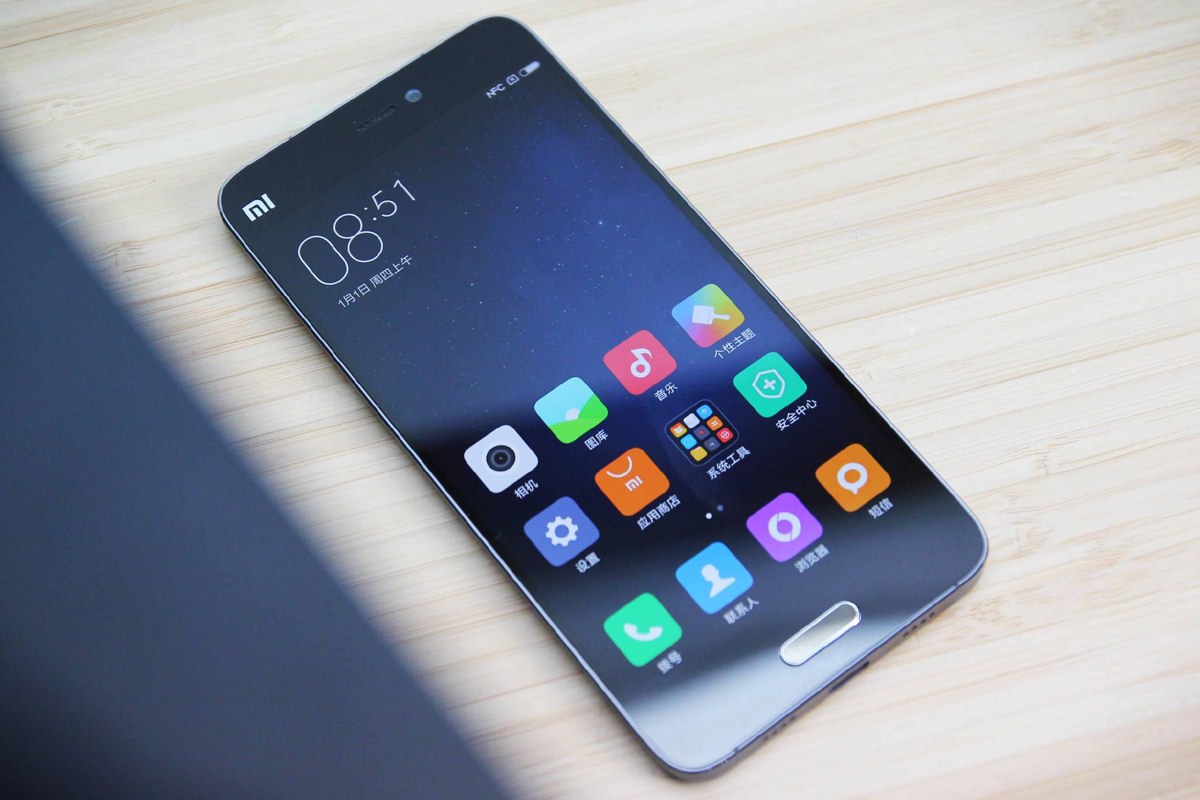 The Xiaomi Mi 6 smartphone has appeared suddenly and by surprise on the global page of the Chinese firm. Will we see an international version of this great phone?

As many of you know, the Xiaomi Mi 6 smartphone is a phone that is officially not available outside of China. Many vendors are taking it out of the country to market it externally, but this device does not have a global version. Now, all at once, this top of the range has been seen on  the global website of the company  Xiaomi, which could be suspected as a clear intention to take an international version.

Although it should be mentioned the fact that even without being international, there is a global version of MIUI 8 that is the one carried by the current units; Which has no problem with the networks or Google Play services. 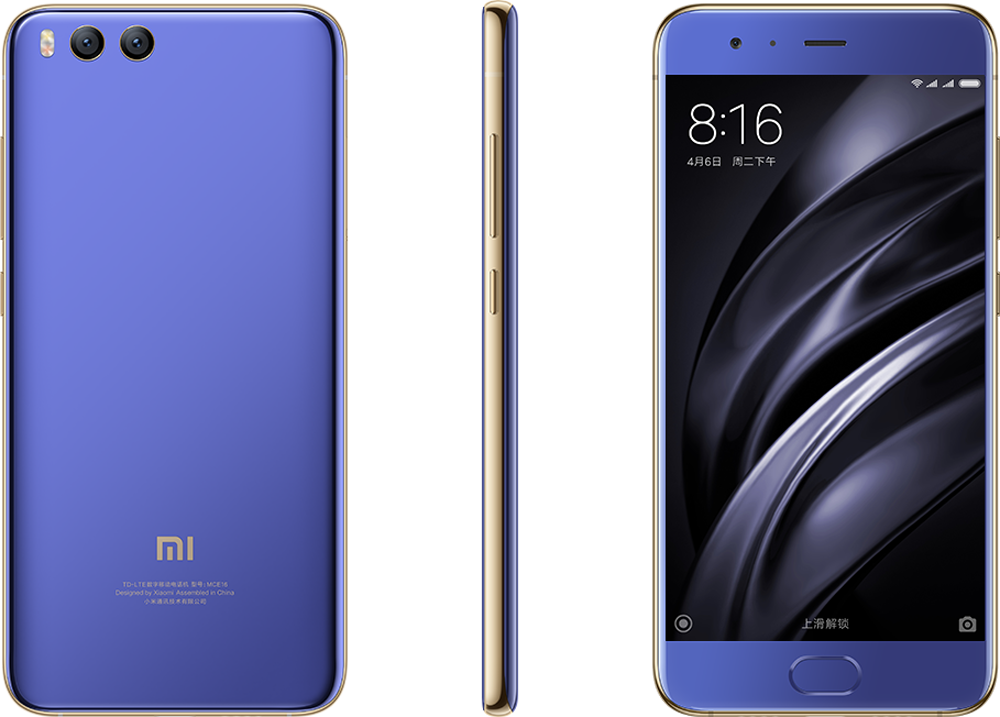 It is known that Xiaomi wants to leave its imprint in countries like Taiwan or Hong Kong, where the Mi6 could leave . In addition, for the Chinese firm, market expansion by other markets would be incredibly beneficial, as for example the Indian market, is the second in terms of telephone commerce. On the overall availability of the phone, Xiaomi did not echo any announcement. Although it must be said that already confirmed that there  would be more information  in the future. 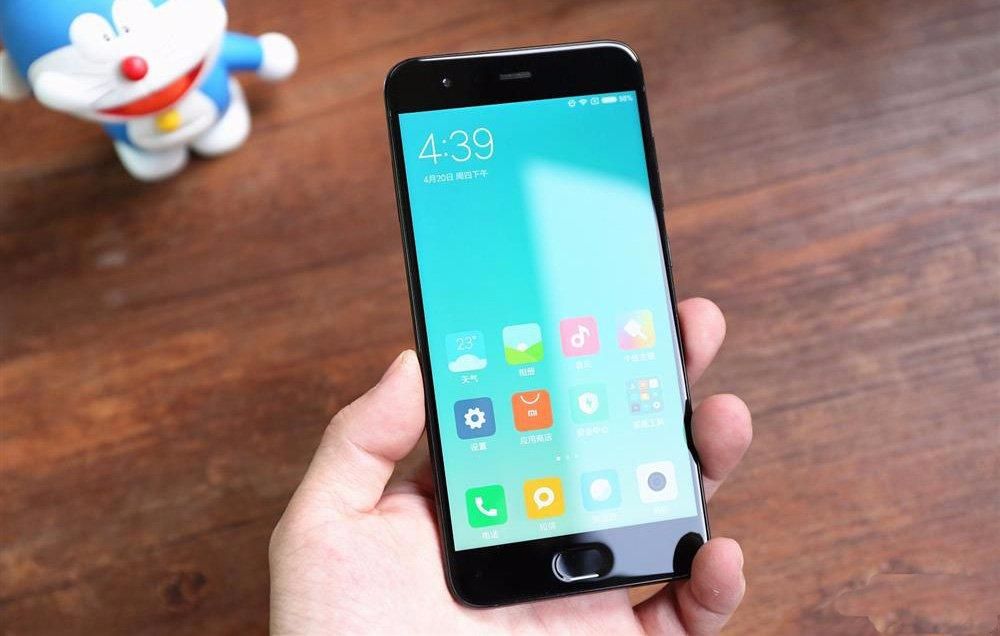 In addition, we can not forget the fact that Xiaomi has clear purposes of expansion. And, having global versions in its long list of ranges, it does not make much logic that its most powerful mobile is left only in China. So we will be aware of whether this fact leads to some kind of movement by the manufacturer and whether we will see a global version fall into our western pockets.