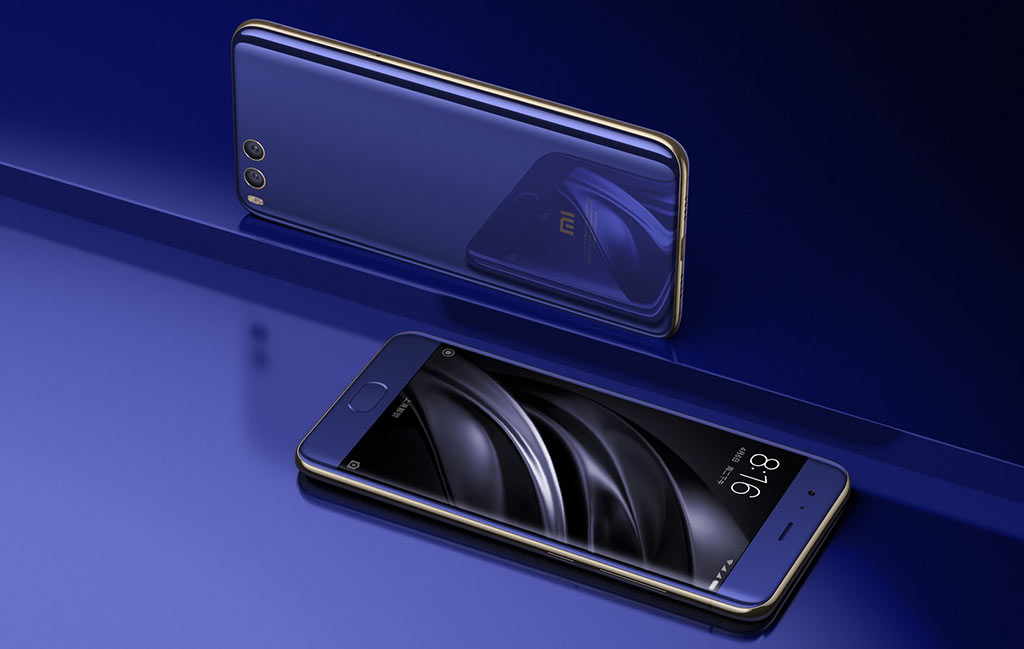 One of the biggest drawbacks that some users have when it comes to buying a mobile from Xiaomi is that by default this brand has only the ROM in English and Chinese, at least the version that comes by default. That’s why many volunteers who modify parameters like language, in addition to others, and allow the owners of these phones to use them in their native language.

Today those who have acquired a Xiaomi Mi 6 are in luck since the European ROM has been published which has among other novelties the inclusion of multiple languages among which is Spanish. 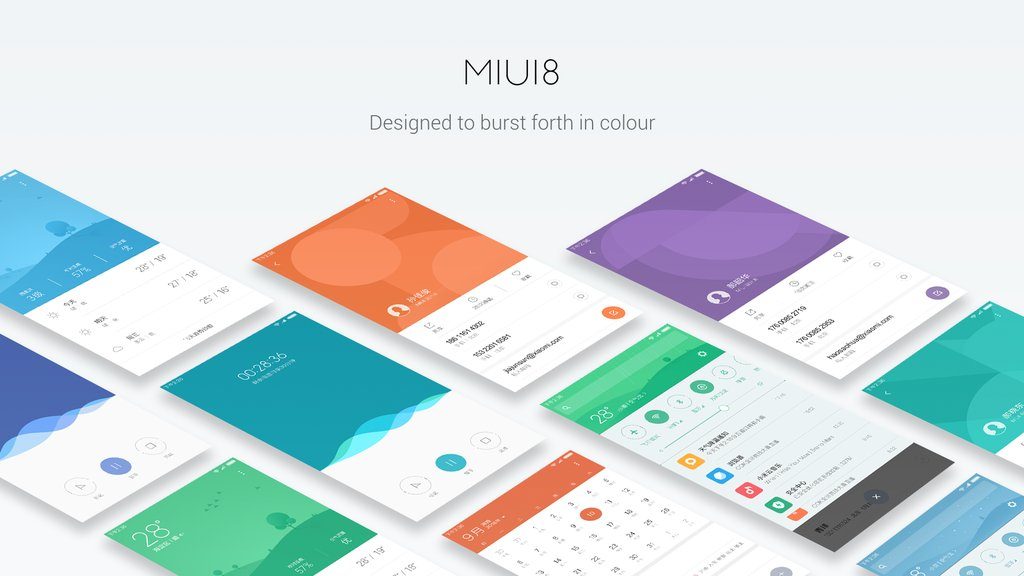 This ROM, like the original, is based on the version of the system that brings the Xiaomi Mi 6 by default, which is Android 7.1 Nougat. However and as we expected the customization is done by MIUI, specifically by version 8.3 since MIUI 9 is still in development.

This ROM included all the Google services so we would not have to have problems when installing our applications and configure our accounts.

The Xiaomi Mi 6 is one of the models that comes with the bootloader blocked so in case of wanting to put this ROM we will have to unlock it before. 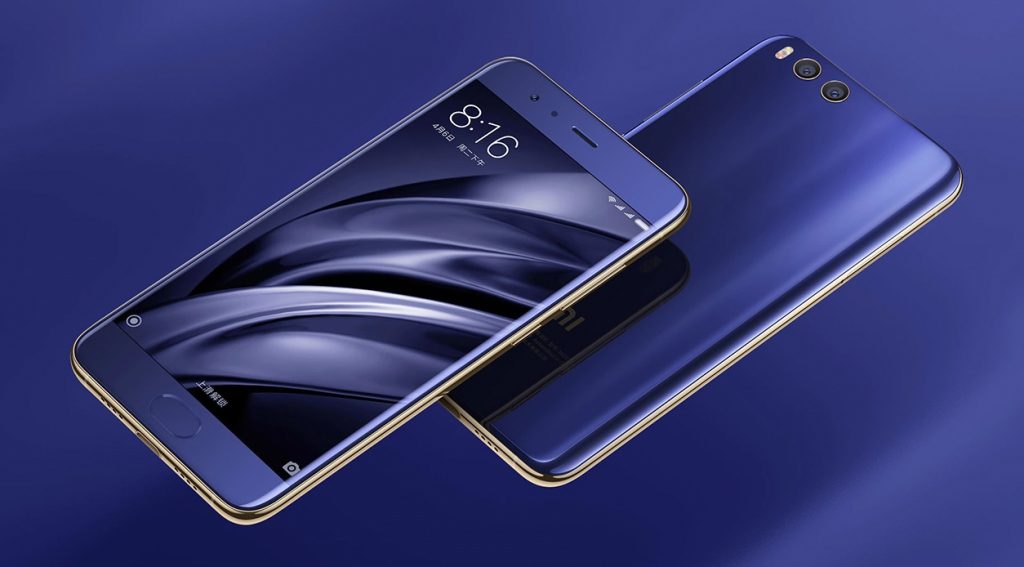 As is normal, in addition to the language, this ROM is optimized for use in European territory so it includes some improvements related to apps or GPS as well as eliminate many Chinese applications that have no utility at all outside its territory.

As always, if you are going to carry out this type of procedures make sure you have the necessary knowledge so that the terminal will not be damaged.