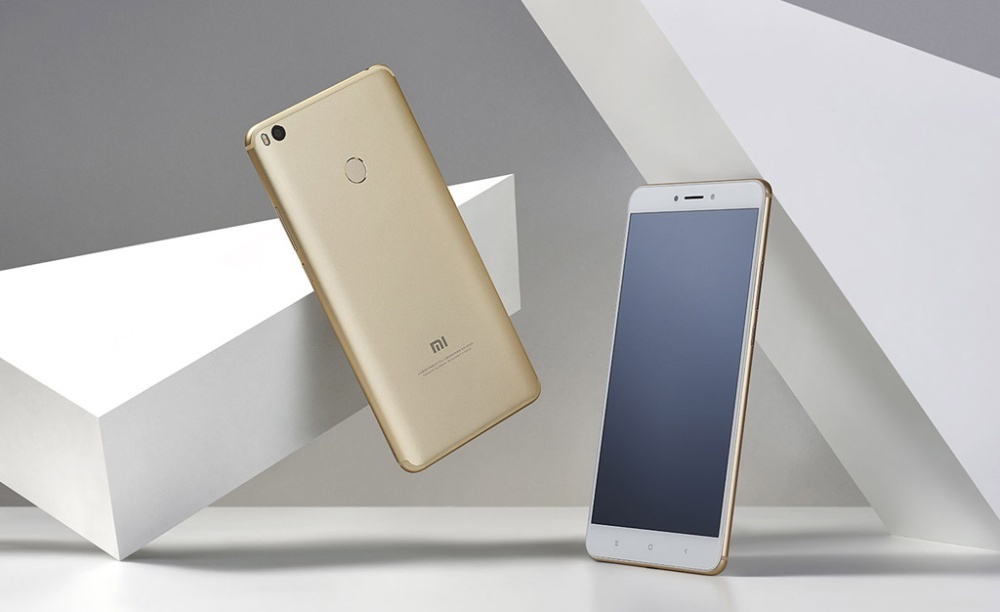 In emblematic mobile we analyzed with retrospective some of the Android phones that marked history in our favorite operating system. A section that shows us how much we have changed.

At present Xiaomi is one of the most powerful manufacturers in the market. The presence of the Asian manufacturer goes far beyond mobile phones. Smart towels, pens or light bulbs are some of the company’s strangest products, and with a simple Google search we will realize that anything that exists in the market has a variant of Xiaomi. 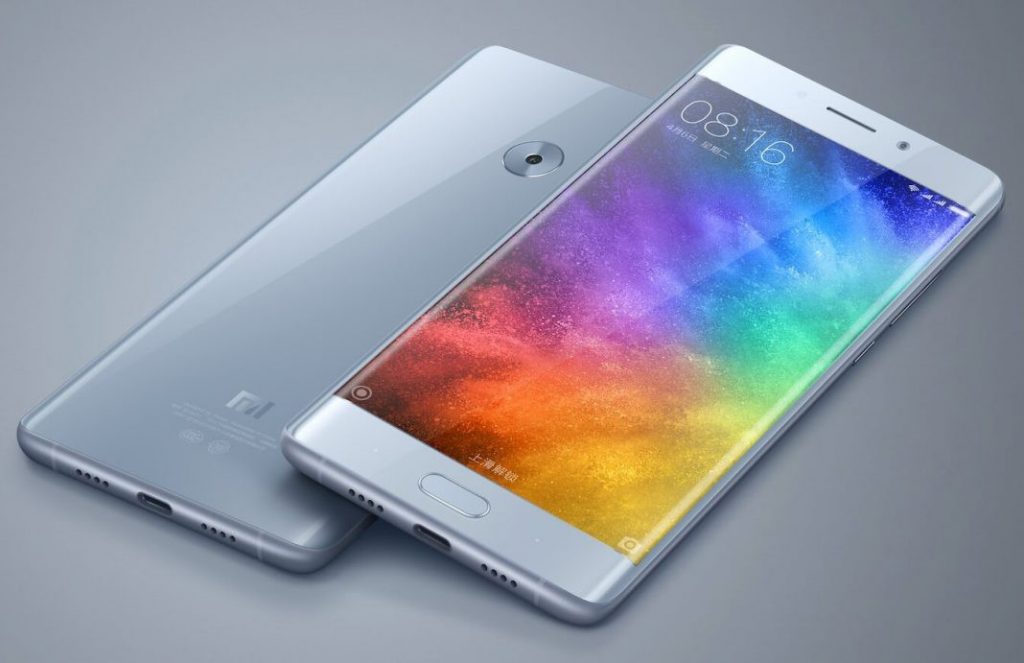 However, the technological empire of Xiaomi was born of the motives, and remain the value that gives prestige to the brand. In 2011 the company launched the Xiaomi Mi One, a mobile that challenged the  high-end status quo, offering the same features as its rivals at half the price. The only problem? Buy from China and that the few that made were sold. It was impossible to buy one.

The following year the company launched a much better, higher priced but better distributed mobile phone and an even higher specification bet. The Xiaomi Mi 2 was the jump of quality that Xiaomi had to give after its first year in the market. 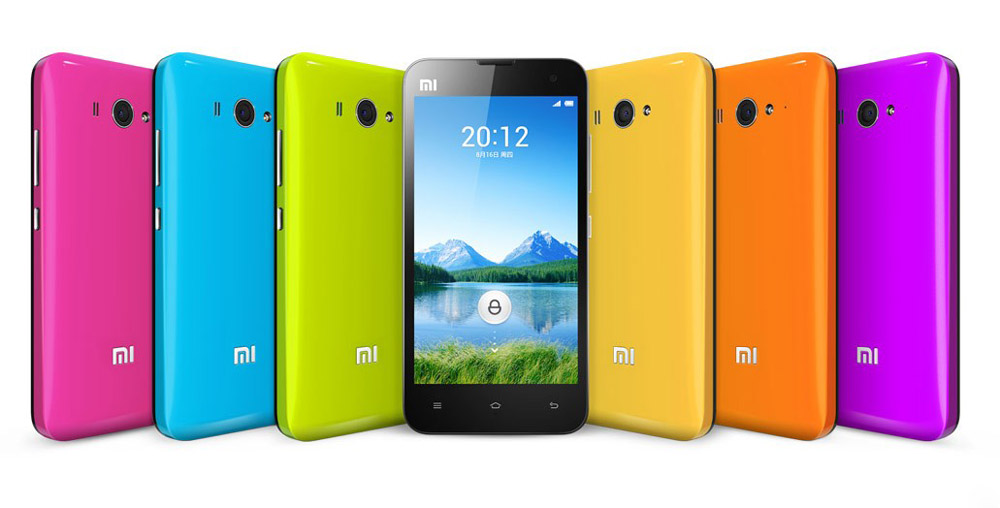 The Xiaomi Mi 2 was a mobile that arrived in mid-August 2012. The Chinese company had been supported by Qualcomm since the end of 2010, and as a result of that relationship the Xiaomi Mi 2 was next to the LG Optimus G of the first mobile phones to arrive To the market with Snapdragon S4 Pro, a true processor monster that will be remembered thanks to the Nexus 4. The other specifications are as follows:

Here began the revolution of quality/price

At this time it was difficult to aspire to a mobile that had the last of the latest at an affordable price, and for that matter, acquiring a mid-range was not worth it, since from the first moment they offered us a bad experience. 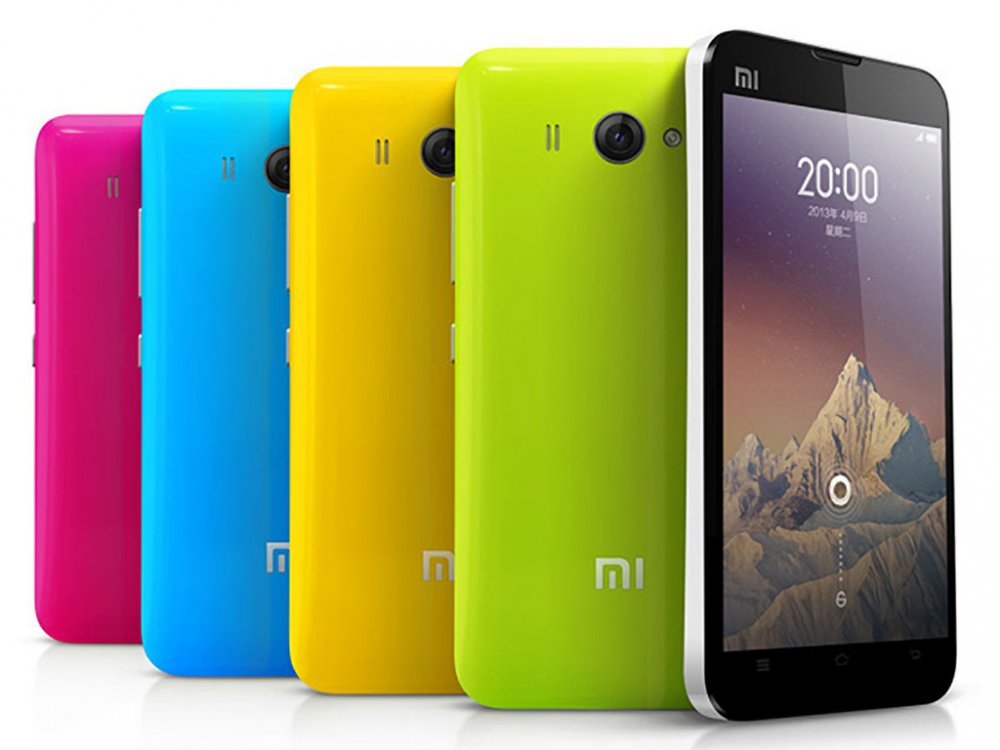 The Xiaomi Mi 1 showed that good mobiles could be made at affordable prices, but Mi 2 reaffirmed the concept even more. While its competitors used the dual-core Snapdragon S4, Xiaomi opted for a platform with twice as many cores (at the same power each core) and double the RAM, accompanied by one of the most up-to-date ROMs of the era, such as MIUI.

The joy did not last too long to Xiaomi, and is that when the company managed to have a  stable stock, the Nexus 4 was already on the market. Google introduced at the end of 2012 the direct rival of Xiaomi (both specifications and price and stock problems) that undoubtedly detracted from popularity.

The Android mobile that has received most updates in its history

Mobile phones are becoming more durable, and any high-end terminal from 2014 onwards continues to offer satisfactory performance, while older mobile phones are complicated to offer a good experience. 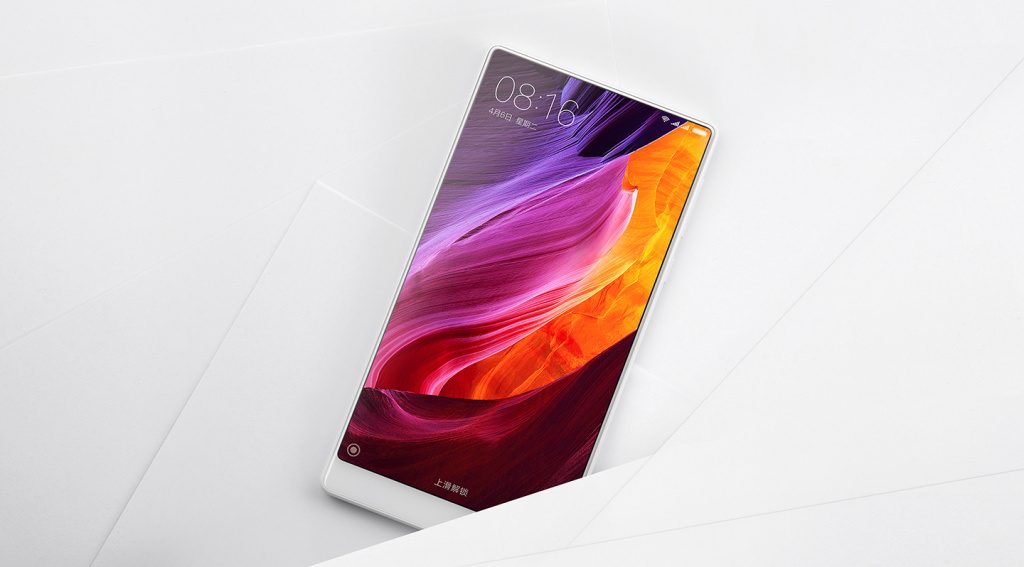 If we meet the specifications, it would not be difficult to confuse the Xiaomi Mi 2 with some more modern terminal. Looking at figures, we could even match models of the house, such as the Xiaomi Redmi 4A, a much more recent mobile.

Something we love about this mobile is that almost five years later, it continues to receive updates from Xiaomi itself, more than double the support offered by Google in its Nexus. However, these five years of support are in quotes, as it continues to have Android 5.0 Lollipop, so the support is related to the version of MIUI 8 and security patches.

The worst point of this cell phone is undoubtedly the battery, since the passage of time does not forgive, and less to the motives of a generation where the autonomy left much to be desired.