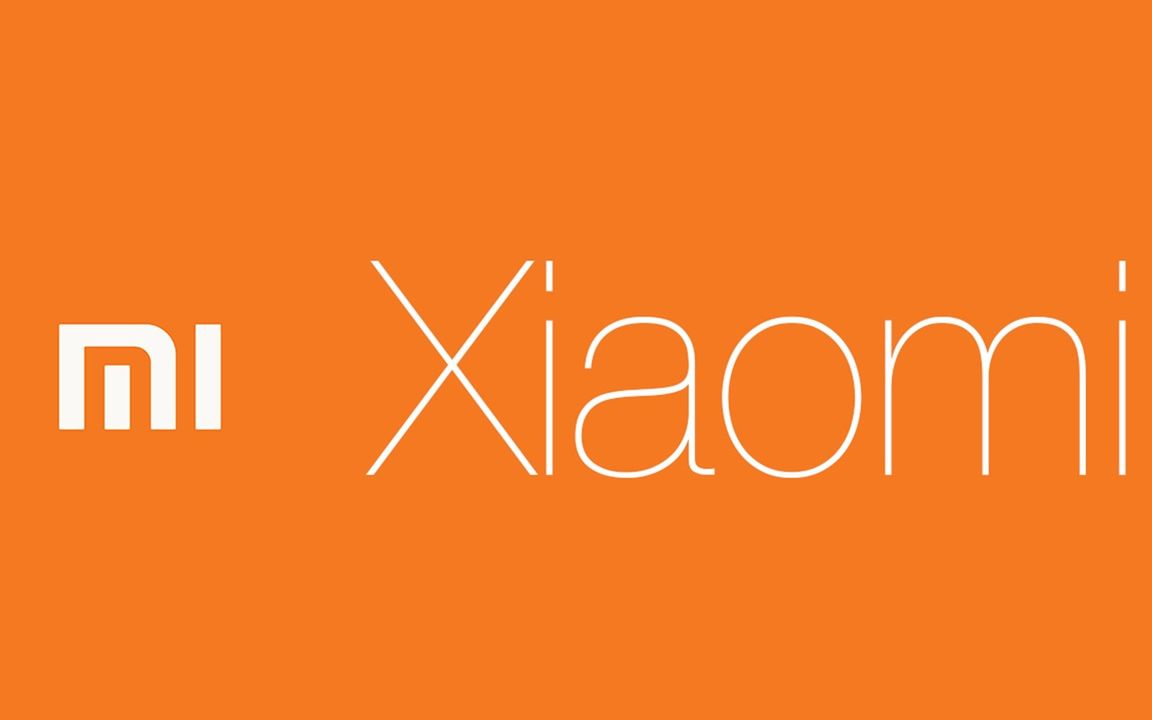 Xiaomi, the Chinese brand that has given us the Mi, Redmi and almost everything that happens to us has a worldwide reputation. He pretends to be a big one among the big guys, and he seems to be getting it. But does it really work?

We all know A Xiaomi, one of the most famous brands in the Android landscape and not only by their phones, but by  much more. Apart from selling excessively cheap phones for high performance (which we will talk about) you can not imagine everything  they sell. From understandable accessories like Mi Band, compatible with Sleep As Android, to  vacuum cleaners ; Through coffee machines and even backpacks. It intends to take over your life, and may seem curious coming from an Asian phone brand. Therefore, we will analyze carefully if this really is profitable and its possible effects.

Many of you will know mainly Xiaomi for its star strategy: to offer smartphones and tables  of great benefits  at a very low price  . You can get to acquire one of its smartphones even for less than  112  dollars and complete tablets for less than 300 in some cases. And it is easy to imagine that they will sell like churros, but like any company they must have a  profit margin  that can give them profits. If you sell a few hens at 11 dollars having bought them at 5 … You can imagine it. 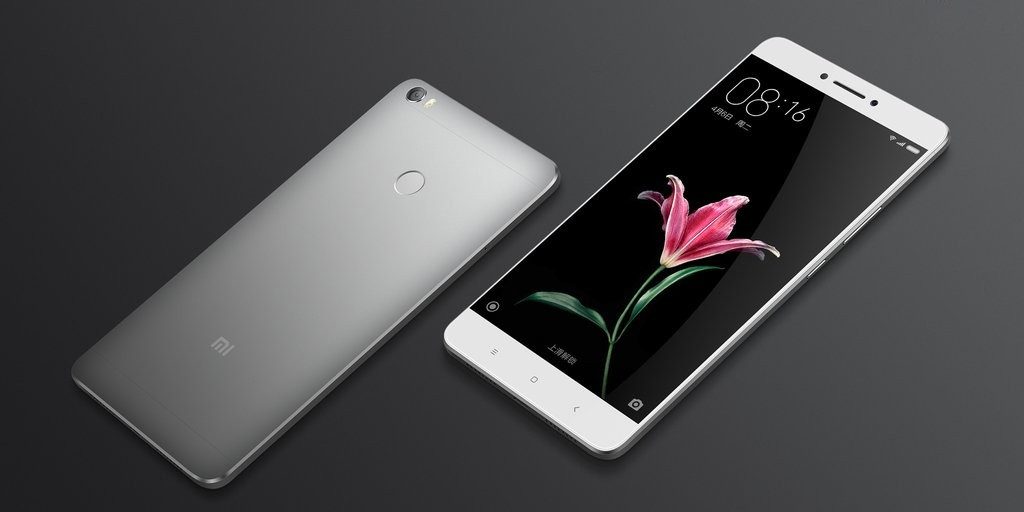 And is that in the words of  Hugo Barra , former global vice president of Xiaomi, Xiaomi’s mobile division did not bring  any benefits. He textually said that “they could put up 10 billion mobile phones and they would not make any money”, so the real objective of the company is to  create a brand  that rivals the big ones and that this concept can be exploited even in the long term . Something similar is what Apple has monopolized over the years.

Removing the possible swagger that hid these words, Xiaomi has sold very well its high ranges like the  Mi 4, 5, 6  and the  Mi Note , which have good reviews and an excellent valuation. We could make clear the fact that, although Xiaomi does not obtain real benefit with its average and low (very extended) ranges, it obtains it from its high ranges. With the aim of becoming a benchmark they will be able to expand their market even more.

The brand, the great value of Xiaomi

Something we can not deny to the Chinese firm: its goal is getting  by leaps and bounds. For at least the most knowledgeable in technology have managed to make it a  brand  of equal renown that the largest and a real purchase option for both its technology products and its hundreds and hundreds of available alternatives. Such has been its expansion that is already reaching other countries; And is achieving something very precious: to be  recommended. 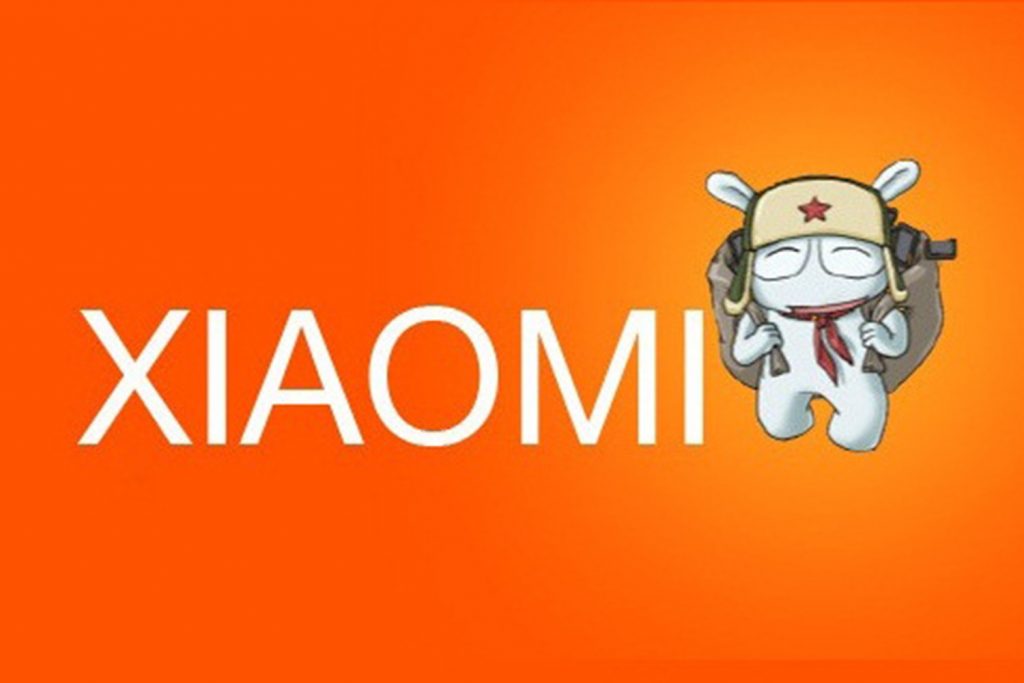 Do you want a cheap mobile phone that will last and powerful? Get on a Xiaomi. Do you want a high range with benefits of “bug” without spending the almost 1120 dollars that costs, for example, the Galaxy S8 ? Xiaomi Mi 5, Mi 5S, Mi 6,  Xiaomi My MIX … Yes, it will not report real profit, but it is undoubtedly the people that takes into account this signature. As an anecdote I will say that even my best friend was considering as alternatives the Huawei P9, the OnePlus 3T and  the Xiaomi Mi 5S Plus. And even the Mi 5 is among my next options when you leave the Galaxy S4.

What Xiaomi aspires to basically is what Samsung has come to (sadly) dethrone Apple. Before, the ads used an iPhone as a reference of “smartphone.” The Galaxy S7 Edge has been so popular  that now is the one used in advertising spots. And it will not take us too long to see Chinese mobiles on our telephones.

Not everything is good in paradise

Why should I buy a very expensive phone if the cheap ones are just as good? Surely if you have not thought it you have heard it out there. Xiaomi’s strategy, although good, has  flaws that if not resolved or taken into account could give  real headaches. The main drawback of dramatically lowering the price is that you are bridging the gap between the  mid-range and the  high-end. Why are you going to spend 112 dollars more or 224 dollars on one phone that works just as well as the other? 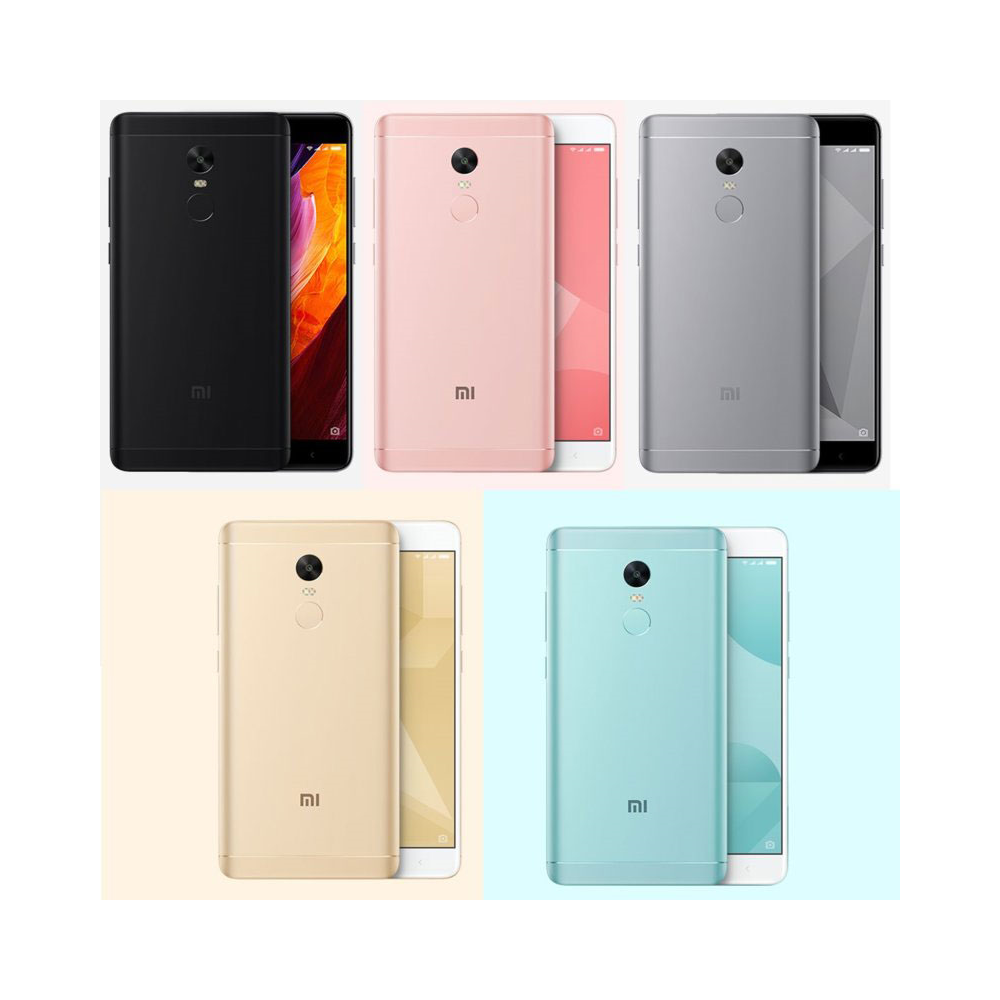 The majority public does not understand technology as much as someone who really follows it, and less if it comes from somewhat complicated markets. If an older person wants a phone, just by “not complicating the head”, will catch any other that  does not cost much to have  and will obviate not only the high ranges, but possibly the entire foreign market. And let’s say he wants a Chinese mobile.  What would you buy before? A Xiaomi Redmi 4 of 224 dollars or a Mi5 of 336?

In addition, many of us are surprised every time we see any “cacharro”  with the brand Xiaomi .  I’ve already said, there’s everything :  there are even  Xiaomi pens. And unless I go to buy many things at once or live in China, I do not find it profitable to buy that product just because of the import it entails. And let’s not say the issue of the shipment … Or if I accede to it.

Conclusion: time will tell us 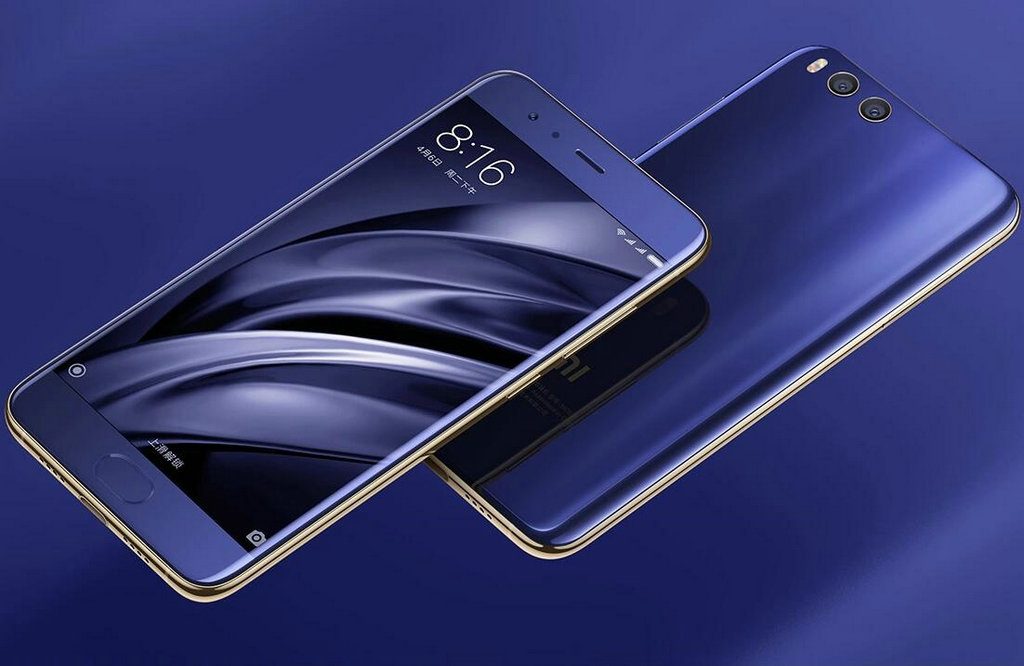 Does this really work for Xiaomi? For what they really want, we  could say yes.  The Eastern market is increasingly present in the West and its expansion is increasing, but we must also keep in mind that you can not leave aside a  profit embezzlement just because you want to have a good name. The one that is the best fruit bowl of the town does not give benefits, and less if you have bought 1000 apples and you have sold 500.

Time will tell us what will happen to the homes of Xiaomi’s offices. I, personally, do not want them to be ruined: having so cheap and good  technology is beneficial for all of us. And who knows, maybe we see big as Samsung or Huawei abdicate his throne after the Chinese giant. And believe me:  I would love to.