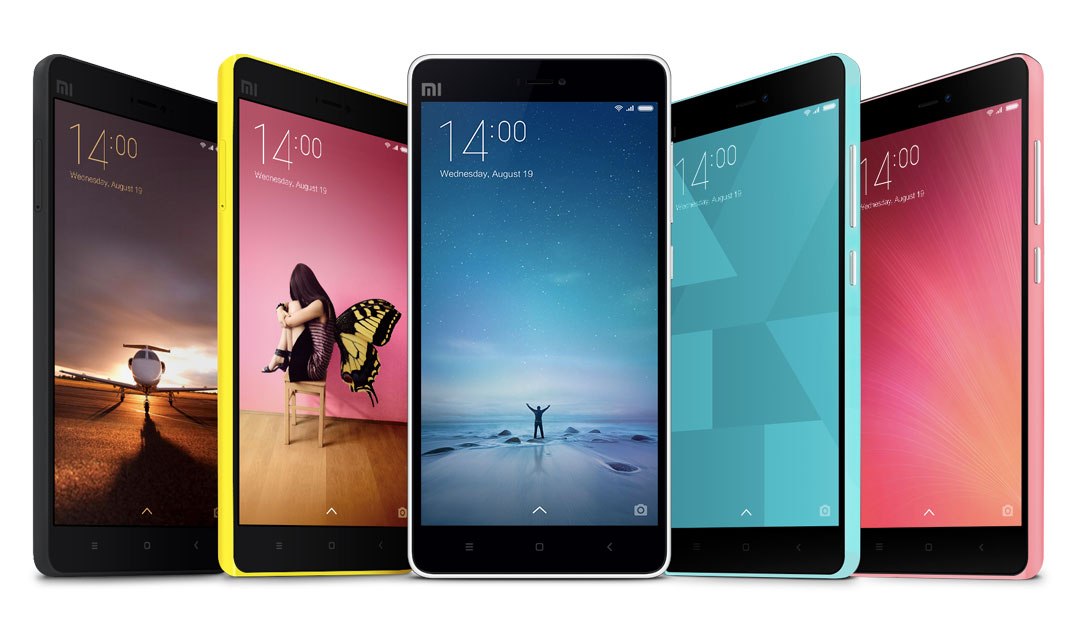 Xiaomi is one of the most recognized Chinese brands outside the Great Wall. And that shows in their sales, because they have sold 23.16 million xiaomi smartphones worldwide.

One of the most recognized Chinese companies in the world is Xiaomi. They have managed to move from being unknown to being known by all. And all thanks to its devices with good specifications and cheap prices. Something that has led them to do humidifiers, routers, televisions and scooters.

The truth is that Xiaomi has managed to conquer the whole world without leaving China. The only place they have officially appeared is India. But that has not stopped them from selling phones for everyone, thanks to the trick of selling through the import. And this has made their sales figures rise like foam. 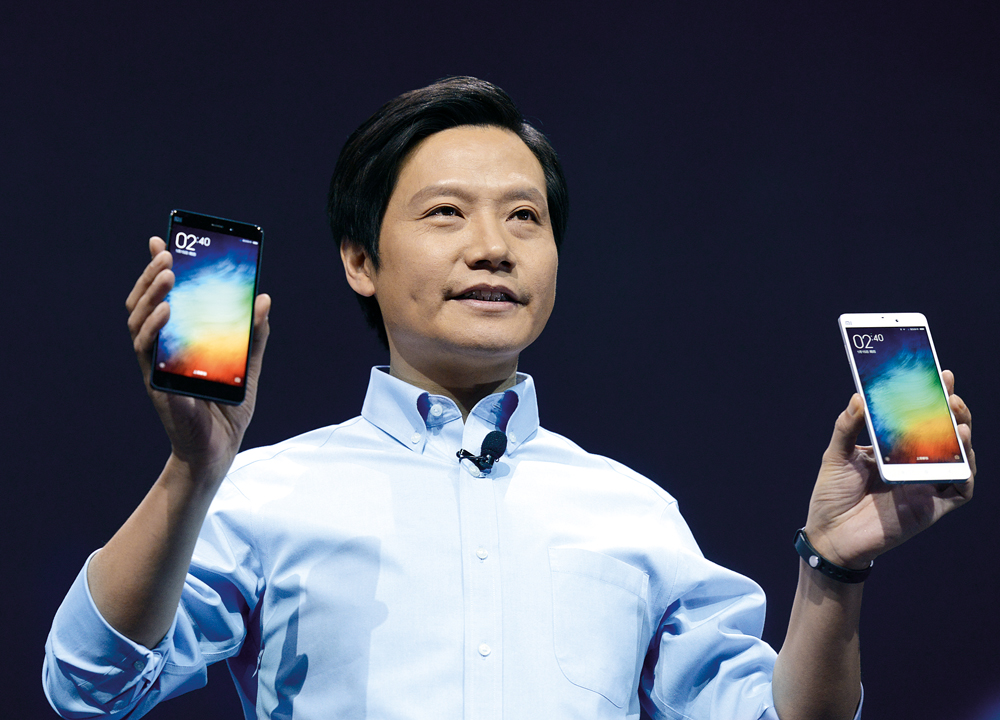 According to today announced the founder and CEO of Xiaomi, Lei Jun, the brand has sold 23.16 million smartphones during the second quarter of the year. This adds to the company’s profit in India has grown 328% over last year. Indonesia, Russia and Ukraine – among other countries – are the countries where they are having the greatest success.

The news was very well received after the brand sold less for a year. The reason why this would have happened, according to Xiaomi, have been two specific failures of suppliers that have delayed production for several months. They also claim that they have taken advantage of all this to “recalibrate” part of their approach as a company. 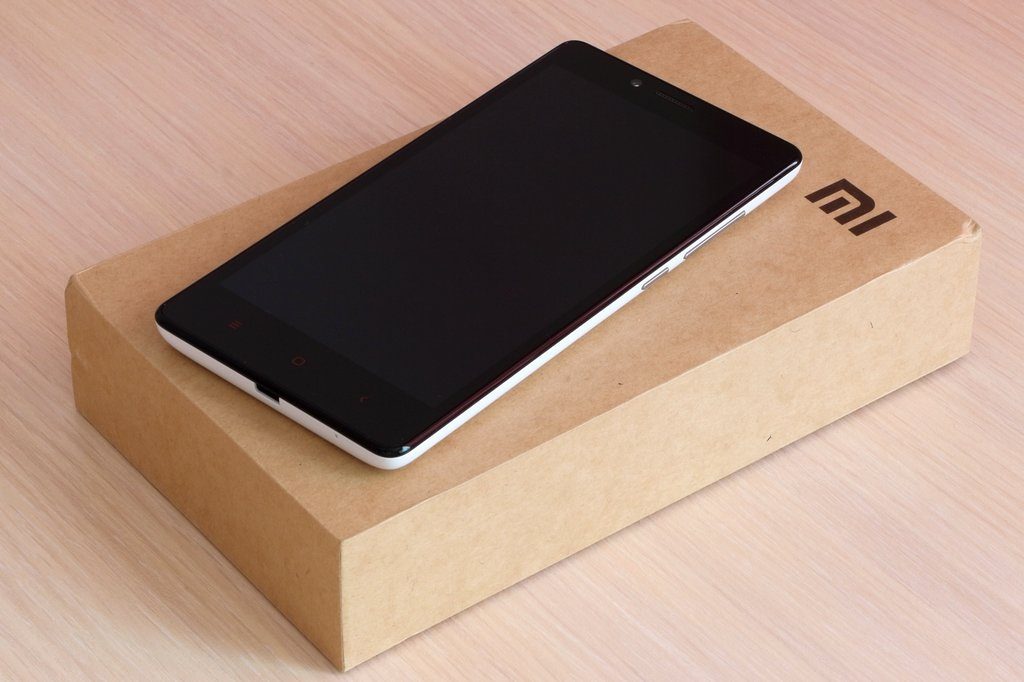 On the other hand, Lei Jun has aimed to earn 14.5 billion dollars by the end of the year. And trust that they will reach the goal with the results they have presented today.

The founder of the brand has also stated that the investment made in Research + Development is already paying off with Surge S1 , the Xiaomi mid-range processor. And they will need to hire “thousands of talents ” to continue this innovation, according to their words.