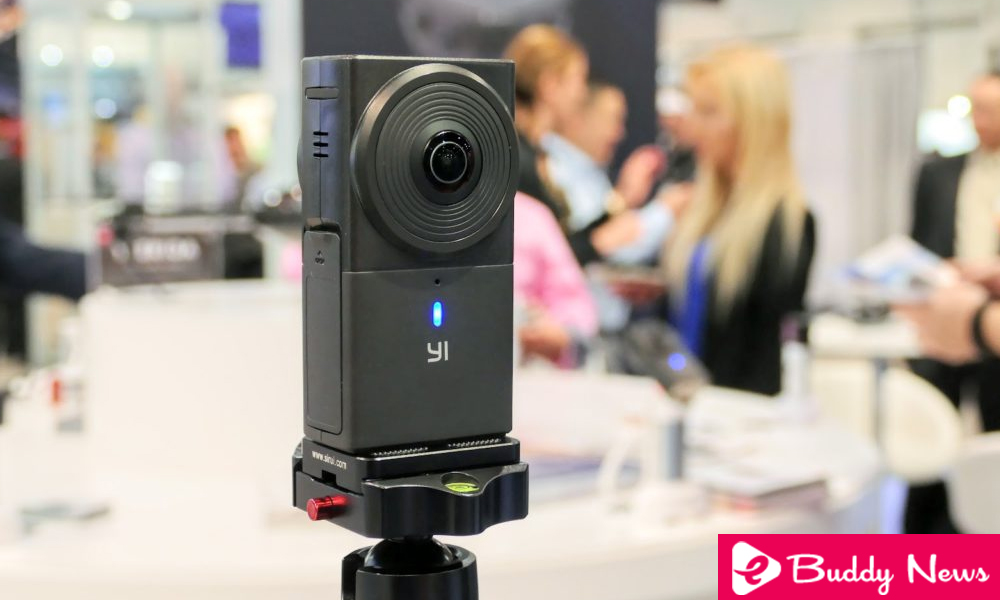 Xiaomi has been with us for a few weeks, in the USA, but before her official landing, we told you that Yi, a subsidiary focused on action cameras, will open her store in Amazon USA.

That’s why we are not taken by surprise by the announcement that has taken place today, with a new action camera that we can buy in the united states subsidiary of the popular online store.

The new camera is called Xiaomi Yi 360 VR and offers us the possibility to record 360º videos in 4K quality thanks to a high-end technology. 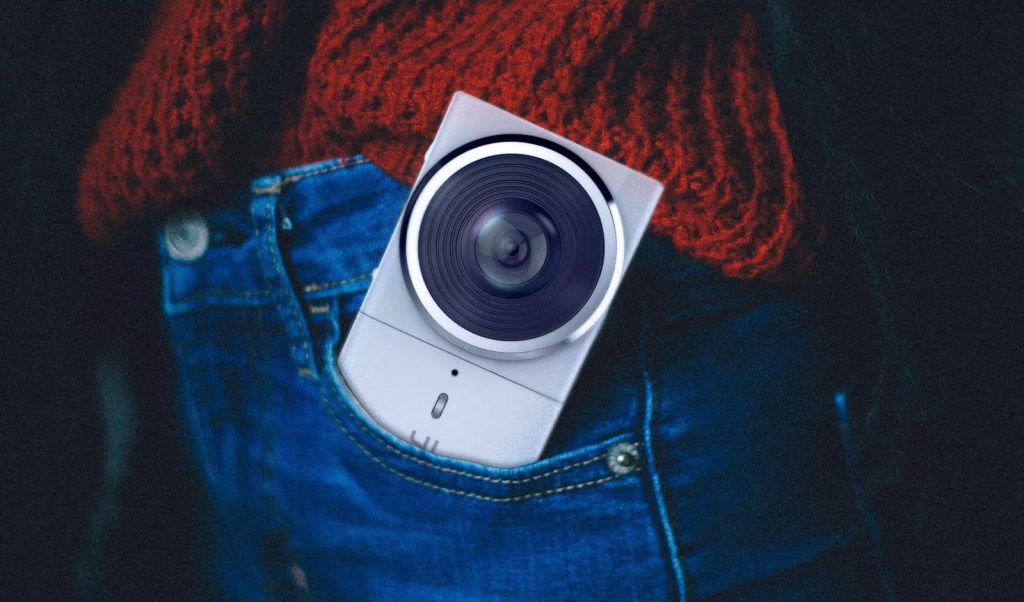 Although Xiaomi, and Yi, have offered a good value for money in this case we are targeting a very high-end segment. The price of this accessory, of 399 euros, may seem high but the technology it implements explains it.

It is a pocket camera capable of recording 360 videos with 5.7K resolution. It will even be possible to broadcast in streaming using the 4K resolution to numerous platforms.

It is compatible with the two most important virtual reality solutions of today, Oculus Rift, and HTC Vive. 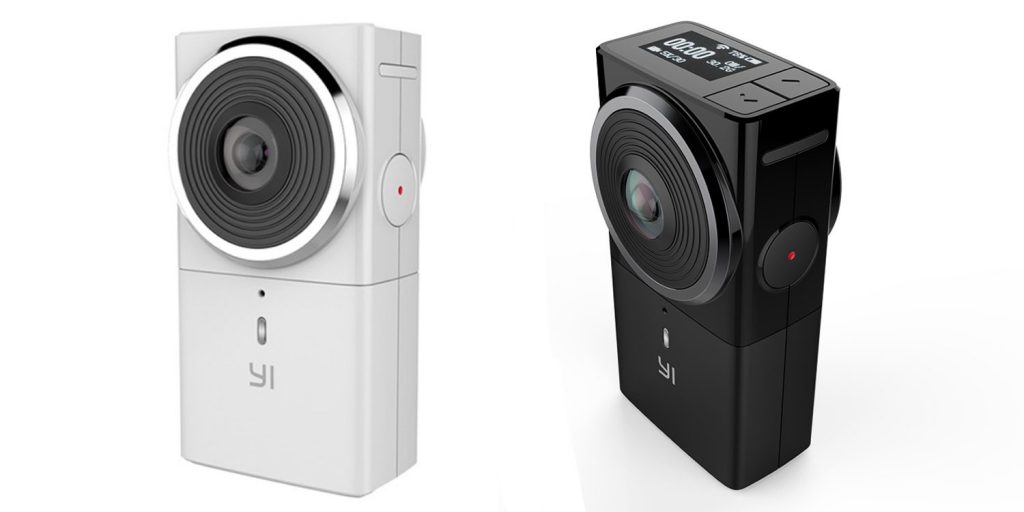 Control through the mobile

When we use the application to connect to the camera from our mobile, through Wifi, we can configure one of the five possible views.

We will have the stretched view, the view of a small planet (Little Planet), the spherical or round one, the panoramic view and the one of dual Virtual Reality. 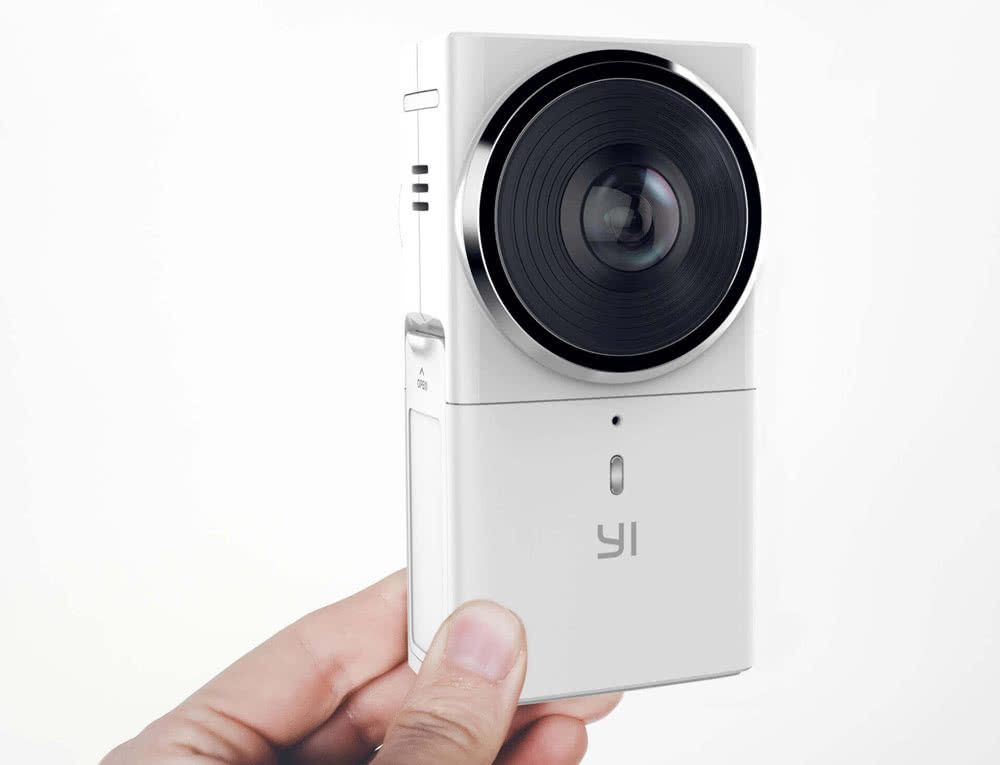 This camera has been presented and put on sale in the USA simultaneously. We can buy it on Amazon at a price of 476 dollars.