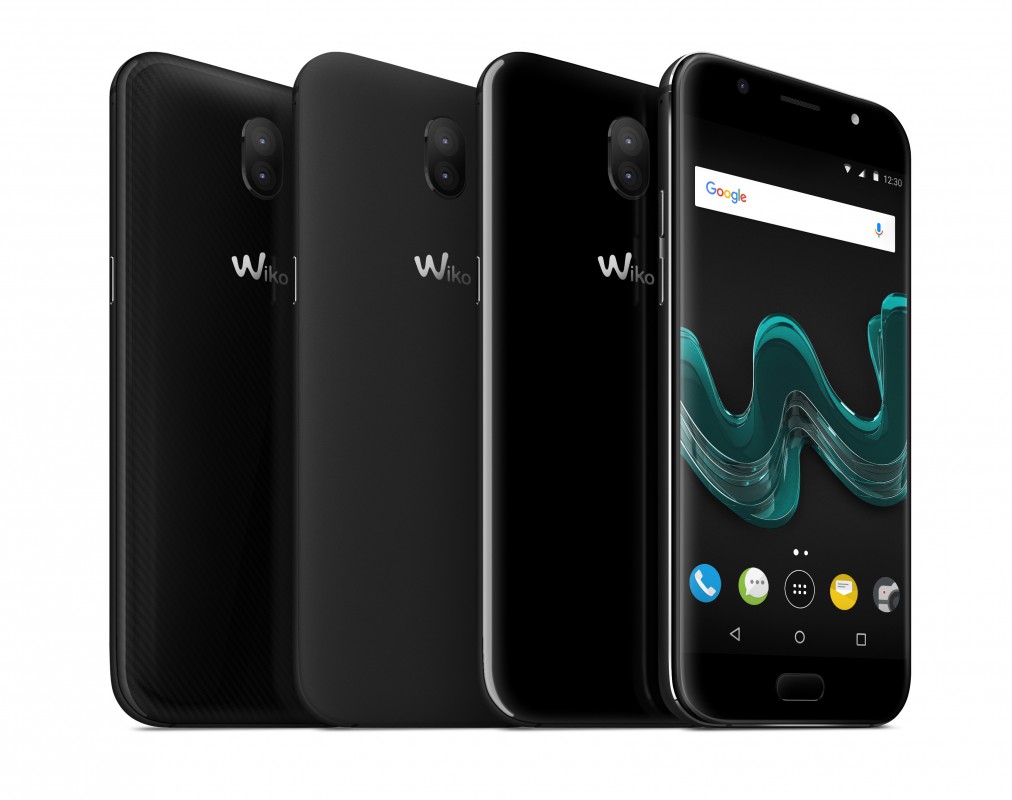 Wiko, the French manufacturer of smartphones, has presented the renewal of its catalog with two mobile phones of the same family: Wiko Wim and Wiko Wim Lite. The brand bets strong.

Wiko is one of those manufacturers that has made the midrange and accessible its terrain. It has a varied collection of mobiles and accessories. And press personalization as one of the most characteristic details of your proposals. Do you like Wiko’s young style? Well now you have two new mobiles to target.

The Wiko Wim is a mobile high – end brand aims to place in the league of the best. Good performance, photographic quality endorsed by DxO, materials at the height of a classy mobile… Aspires to become the main choice of your catalog. That for price you escape? No problem, there is also the Wiko Wim Lite.

Stylish design, aluminum construction, smooth and rounded lines, 5.5-inch screen with 2.5D effect on edges … Wiko Wim removes the basic mobile spinning to aim high. It may be somewhat short with the processor having similarly much more powerful price options, but Wiko Wim reserves several aces up his sleeve.

The rear double camera has video stabilization and has been developed in collaboration with DxO. Two Sony IMX 258 sensors with f/2.0 aperture and the same technique as in the leading Huawei handsets: one of the sensors is monochrome and the other RGB. This gives better focus, better sharpness and better color reproduction. At least on paper.

The feature set of Wiko Wim is as follows:

The older brother does not come alone, which is accompanied by the “mini” version. Much more trimmed in features, without double camera and with screen and reduced size, Wiko Wim Lite maintains the lines of design and also the quality finishes. It loses neither the resolution nor the 2.5D effect for the front, but changes the AMOLED panel by an IPS LCD.

The most outstanding features of Wiko Wim Lite are: 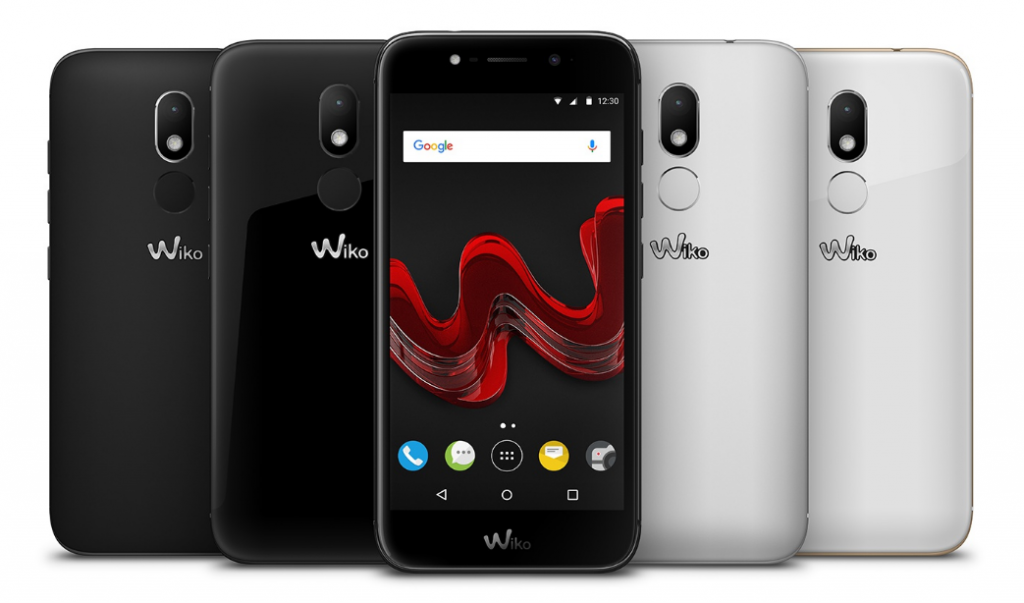 Price and availability of Wiko Wim and Wiko Wim Lite