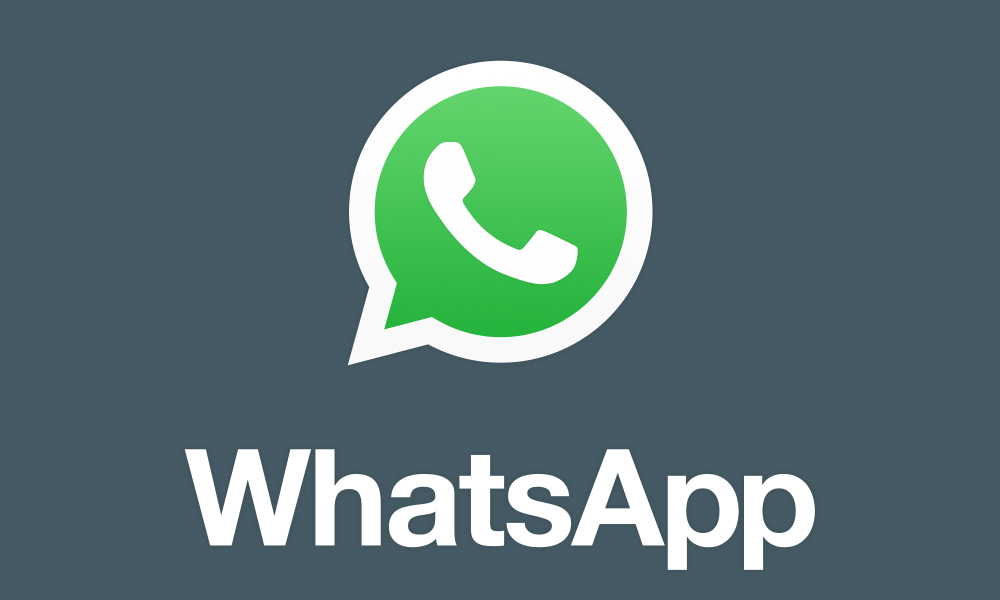 The states of WhatsApp is a rather controversial subject that we have been talking about for months. Most were not convinced by the attempt to transform them into a kind of Snapchat and certainly have not triumphed among users. The traditional states remain very present and therefore the company wants to renew them giving them new functions to make them more dynamic.

Since the arrival of Facebook to the application are many changes produced, even in terms of privacy have had users complaints, something normal if we consider the amount of money paid for it. But it seems that they want to give a breather to the situation with new changes.

As it has been seen in the beta versions of the application, the traditional states, and the new, will be those that undergo changes. Until now we could write a series of characters next to some emoji, but now we will have the possibility to change the font of the letter, use bold or crossed out, and even change the color of the background as if it were an image. 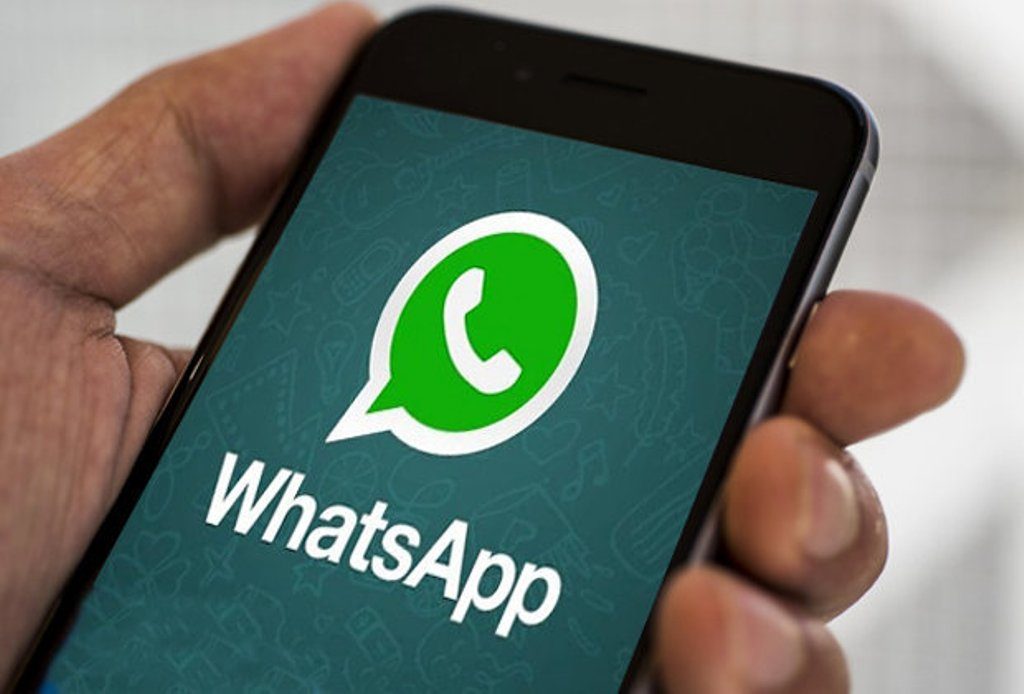 In this way a new range of possibilities opens up, leaving a little aside the traditional state, but maintaining the essence. We hope that these new functions if they please the public, which is never easy but it seems that this time yes that will not pose any problem. Every time we use social networks more and change the way we tell things, which leads us to have a series of changes in social networks every now and then.

We do not know when these changes will arrive, we only know that the version that will have them will be 2.17.210. We only have to wait to see the new changes of the most used instant messaging service in the world, no doubt every change that occurs in it generates a barrage of comments and opinions. Remember that Facebook stickers will soon arrive too.