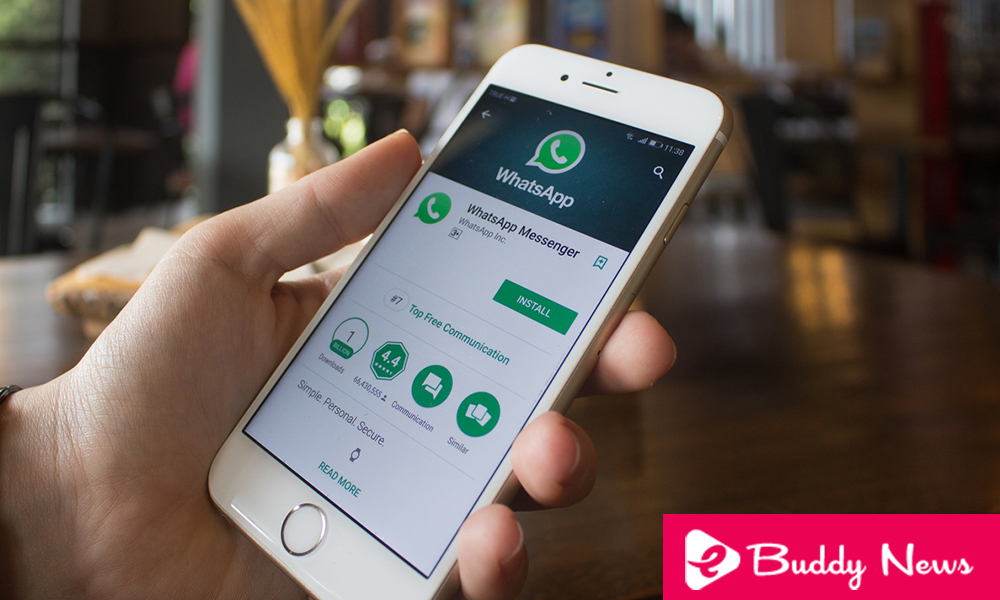 In the last few hours, it has been known that WhatsApp mobile applications have been victims of attacks that allowed to obtain data from the users to whom they were directed. This has been possible due to a flaw in the application and Whatsapp failure that allowed both get files sent and received by the app and record audio and video from it.

Installing Spyware From a Call 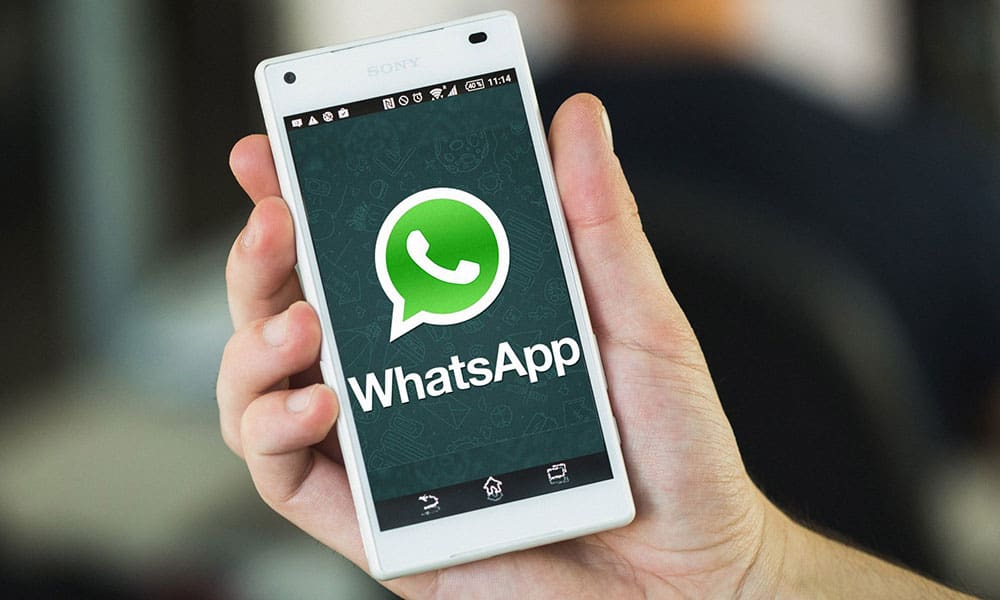 The form of execution of the code that allowed to obtain the data of the users was carried out by means of a call through the VoIP option of this platform. The biggest problem was that the user did not even have to respond in order for the attackers to inject malicious code into their mobile, which would give them access to the files sent and received by their victim.

It is even possible that we have been victims of this failure of WhatsApp without knowing it because the attackers could erase the call records of our mobile, eliminating the trace of their attack.

Using the Camera and the Microphone of the Mobile

In addition, once that action was taken, it would also be possible to activate the mobile cameras and make video recordings and do the same with the microphone and audio recordings.

It is known that at least one security organization, the Israeli NSO Group, has made use of this failure of the application.

WhatsApp Failure has Already been Resolved 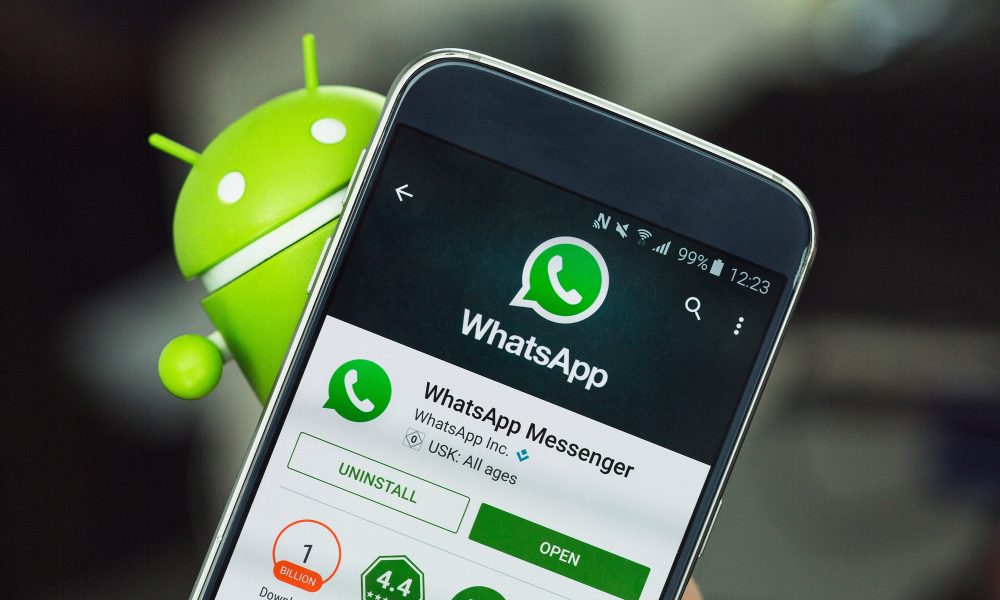 WhatsApp, being aware of this failure, has made modifications to its servers so that it is impossible to replicate it. In addition, it is sending updates of its mobile applications to the users who have it installed, so the best thing you can do is go to the app store you use (in our case, the Google Play Store will be normal) and update WhatsApp.

And it is never a bad time to remember that all the applications, and those of messaging and mail, in particular, it is good to have them always updated.