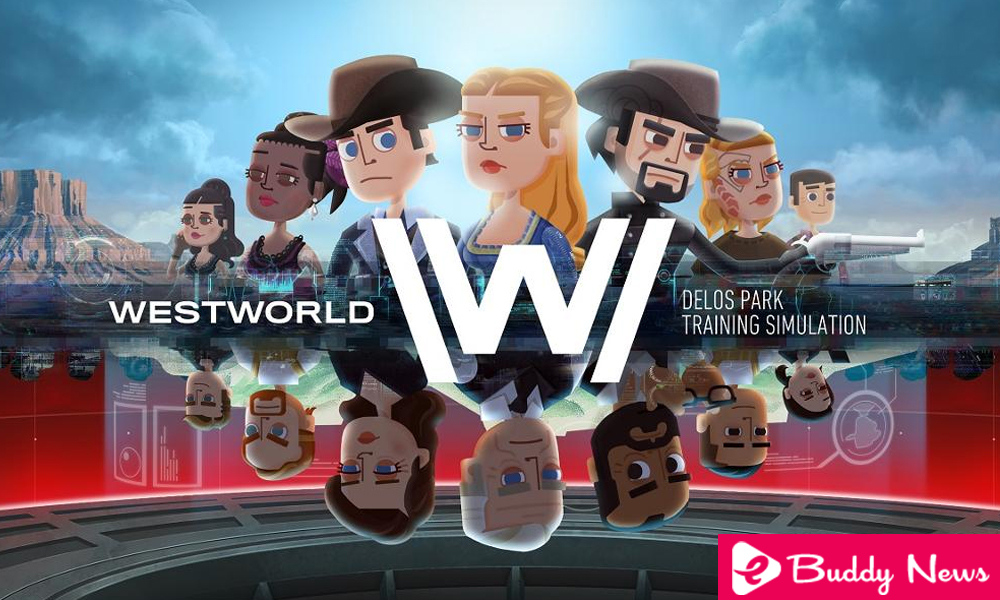 In April we will receive the new game based on the popular Westworld series to our mobile devices. A game developed by Warner Bros Inc. itself and supervised by the producers of the series.

WestWorld Mobile is a game in which, following the story line of the series, we will have to manage the resources and elements of the theme park on which the series is based, Delos Park Training Simulator. Being our responsibility everything that happens inside.

As we have said, we have full control of Delos Park Training Simulator: creation, control, and maintenance of the park, in addition to its inhabitants. We will also be in charge of creating and evolving the guests of Artificial Intelligence. 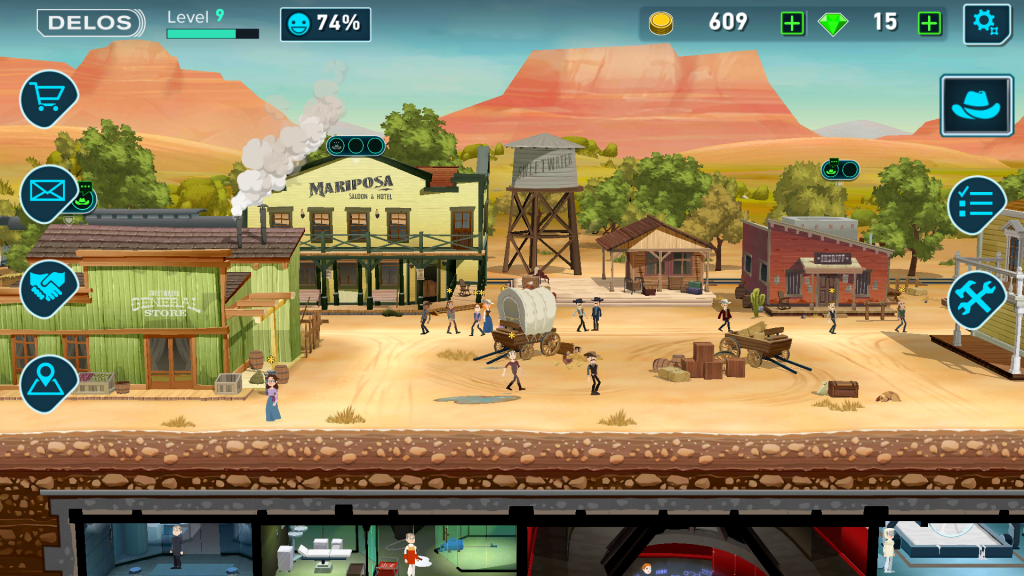 In this evolution is also the detail of pleasing the “human” needs of the guests to the park. WestWorld Mobile is a game in which we will also evolve throughout the game starting as a simple employee.

We are facing a game that is based on four aspects:

Taking into account all of the above, this is a game that will put players at the center of the action. An action that is very well related to the line followed by the series so that all those who follow it feel at home. 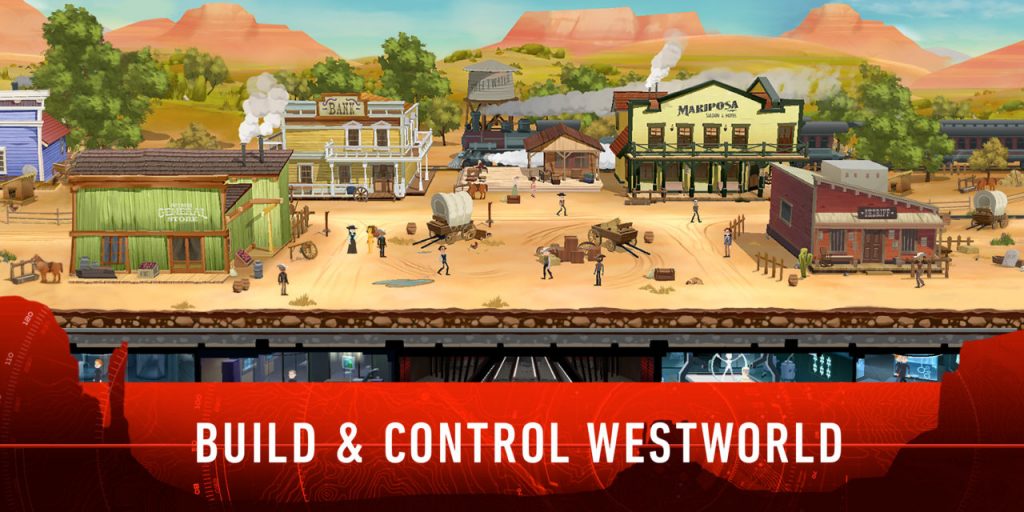 The game is currently in English, we do not know if it will be translated into Spanish. We are a few weeks away from your official arrival, but we can pre-register. Users who do so will receive certain privileges and anticipated content about the game.

A pre-registration program in which there are different levels, depending on the number of users will be unlocked different elements. Whether they are characters or different packs in which we will find gems and aids to use during the game.