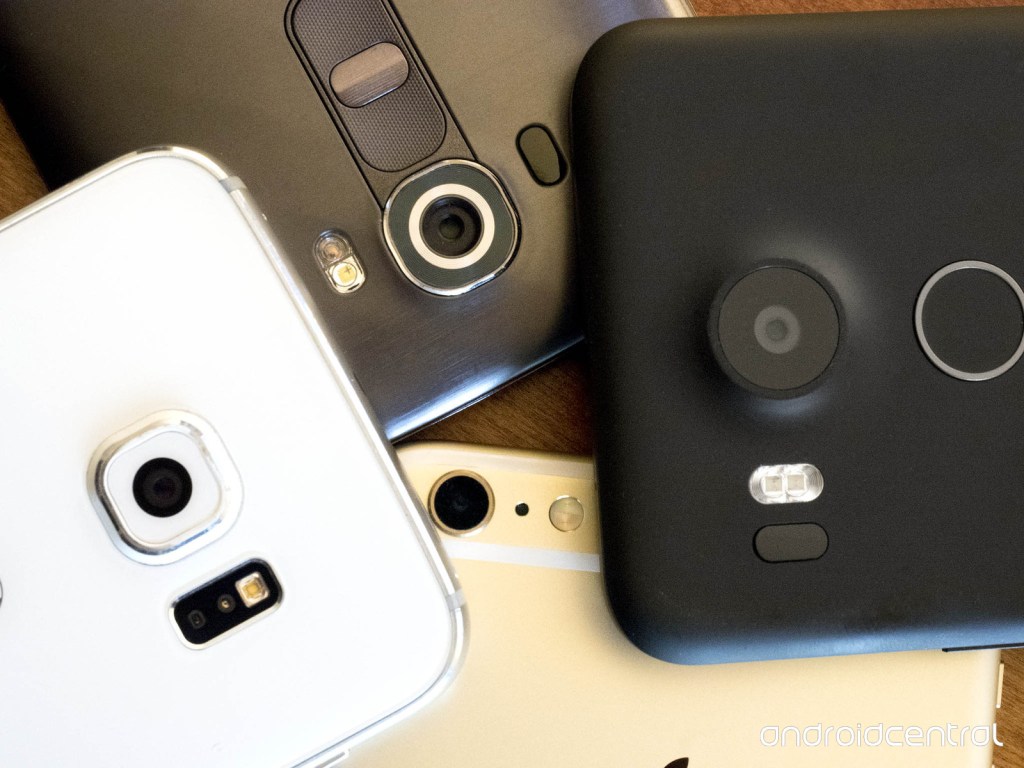 That the difference between smartphone cameras at the highest level is difficult to determine in a non-professional environment has become clear both in our comparative, where we asked you to tell us which was for you the best photos in global, as in the test blind Of which we also offer you the results below.

Results of the blind comparison

A classic of our comparatives is the blind “tasting” of the photos that the smartphones we try. Thus, neither affiliations nor phobias affect your decisions. We leave you the results of the blind comparison of this first half of 2016 based on the more than 11000 votes that each one of the four challenges has obtained.

In the first scene, the photo that according to your votes is the best carries the letter C (40% of the votes). It is followed at a considerable distance by photo B with 23%. In this scene, Image C corresponded to the Samsung Galaxy S8 + terminal while the B was made by the Huawei P10 Plus smartphone. The rest of the images are photo A (LG G6) with 8% of votes, E (iPhone 7 Plus) with 15% and D (Google Pixel) with 14%. 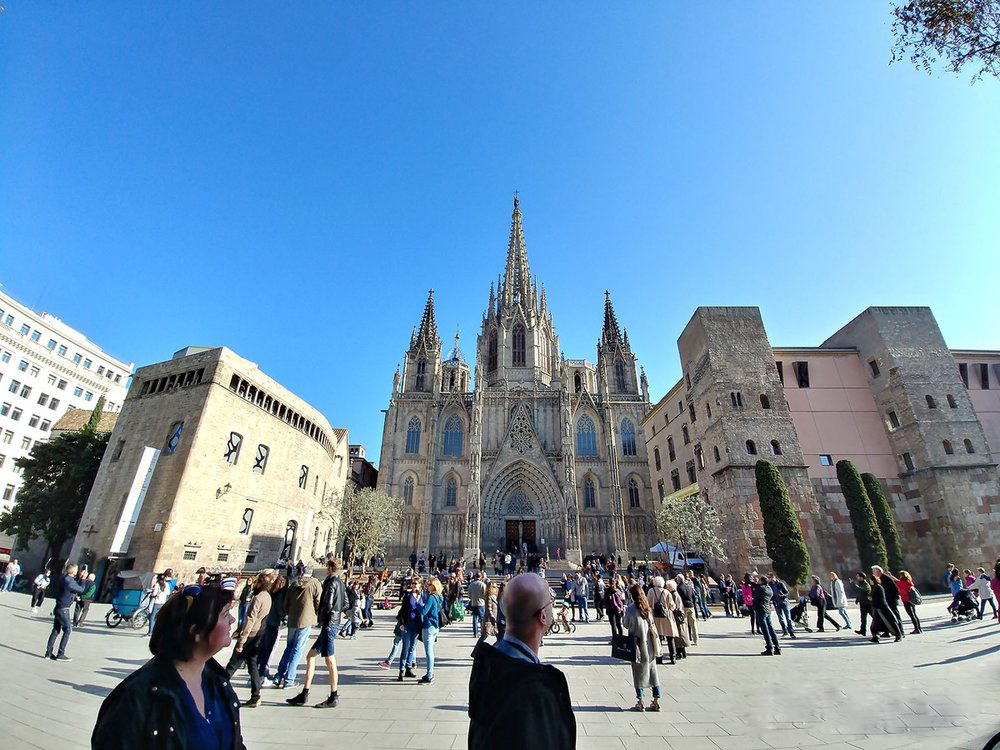 In the second situation, detail and color were in action. And equality has been maximum. The image that obtained the most votes, 34%, was the C, which corresponds to the one made by the smartphone Google Pixel. Close to it is the image A (Huawei P10 Plus), with 27% of the votes. Already with 17% is the image E (iPhone 7 Plus), with a 13% image D (Galaxy S8 +) and last image B (LG G6) with 9% of the votes. 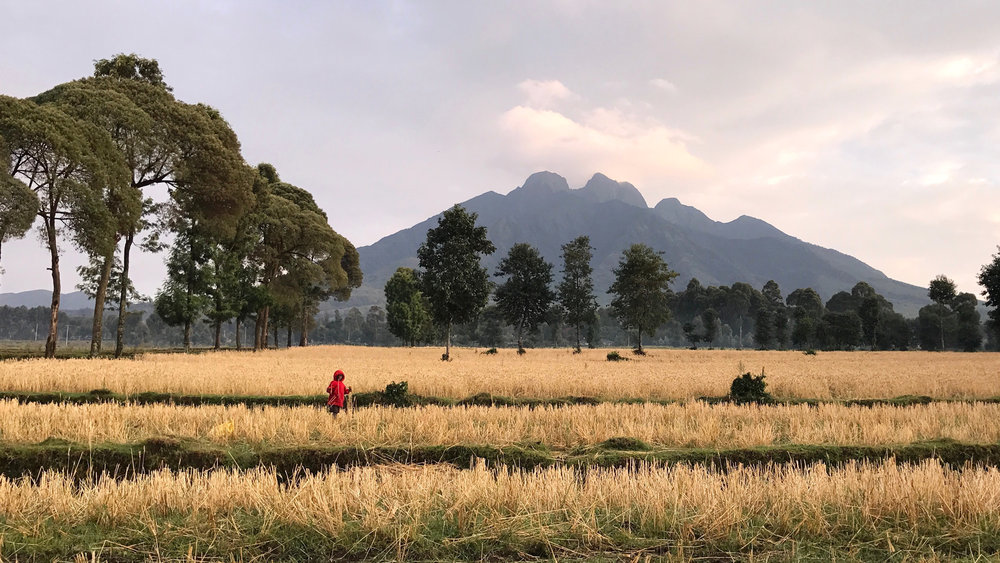 We now turn to the third scene. In it we had a shelf in the interior dimly lit indirectly. Complex situation where according to your votes, the best photo is the D with 38% of the votes. The other shots are already much more even. 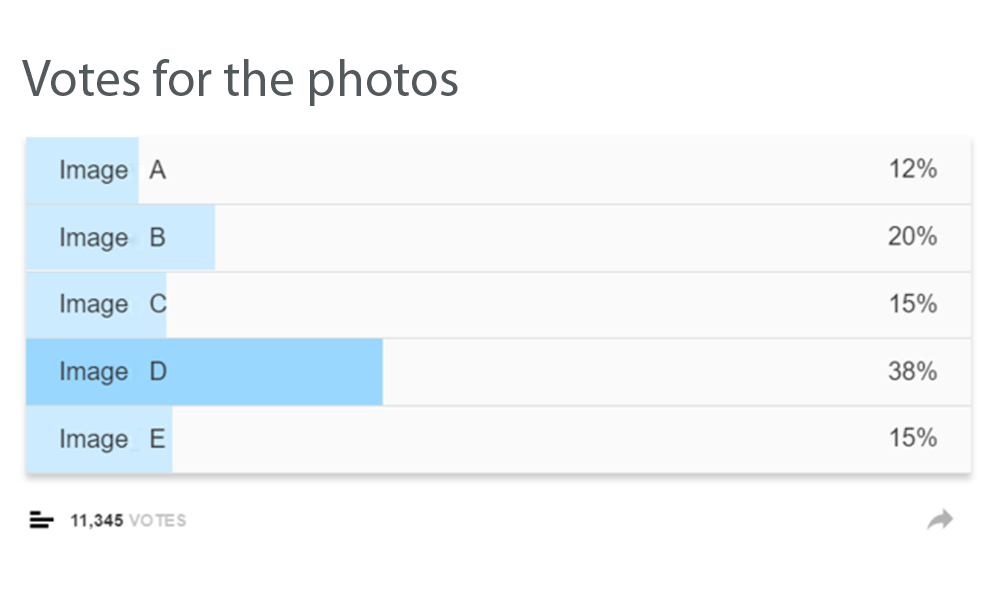 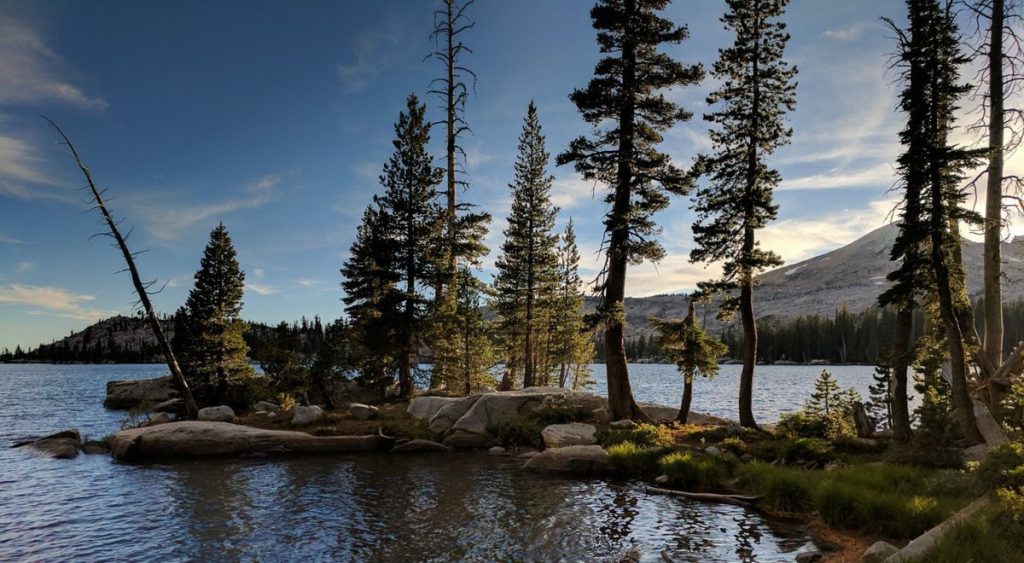 In the last scene, that of the night outside , your votes were 50% accurate for the D image , followed by far by the image C (32%) and the A with 10%. The cameras that took these most voted photos were the Samsung Galaxy S8 + (Photo D), the Google Pixel (Photo C) and the iPhone 7 Plus (Photo A) 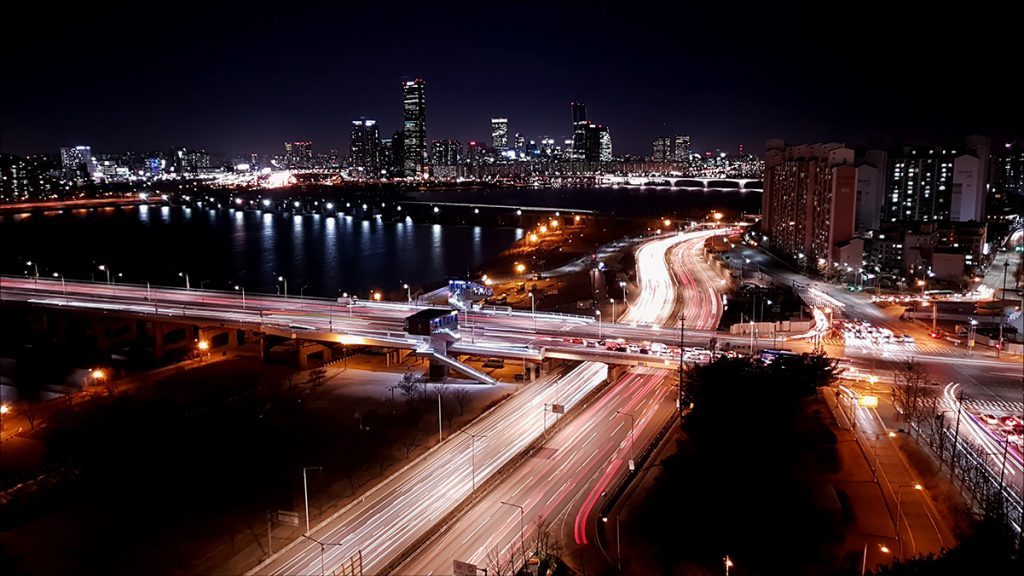 As you have seen, at first glance there seems to be a clear winner in this blind comparison. If we give 3, 2 and 1 points to the phones that have been in first, second and third place in each image, we can create a TOP3 of mobile cameras according to your votes :

Knowing who has made each photo, the best phone is …

In our complete photographic comparison, at the end, with our images and comments, we proposed a vote so that according to your preferences, tell us which of the smartphones compared we could consider as the best camera had. 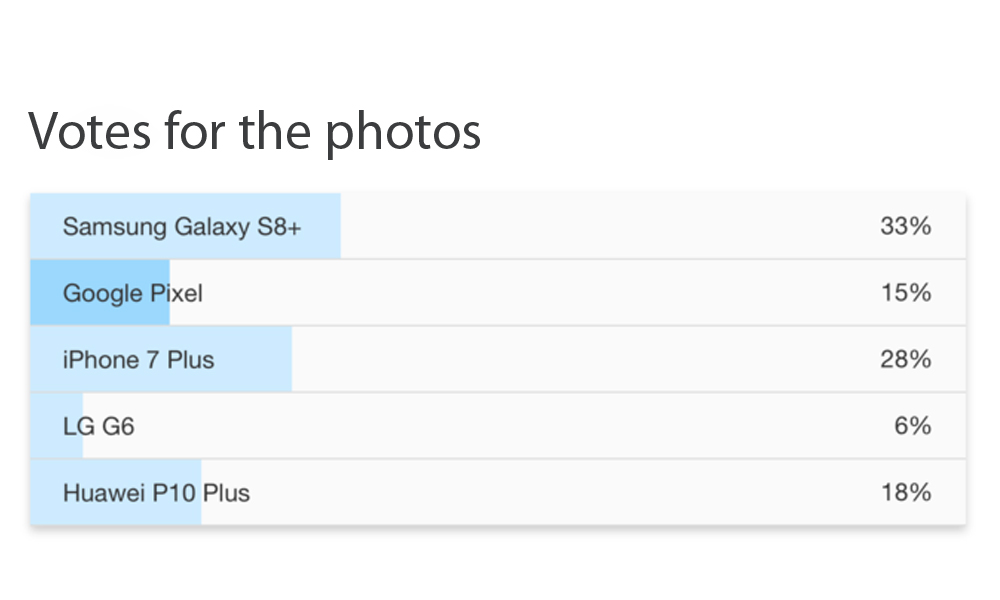 After almost 7000 votes, these have been the results. The Samsung Galaxy S8 +, followed by the iPhone 7 Plus to 5 points, have been the most votes have received from the community of ebuddynews.

This is where the iPhone 7 Plus comes in, moving from TOP3 to Google Pixel, but with the other two greats of this comparison, the Huawei P10 Plus and the Galaxy S8 +, present. Combining the two surveys, it seems that the model of Samsung is again another year more preferred when making the photos.