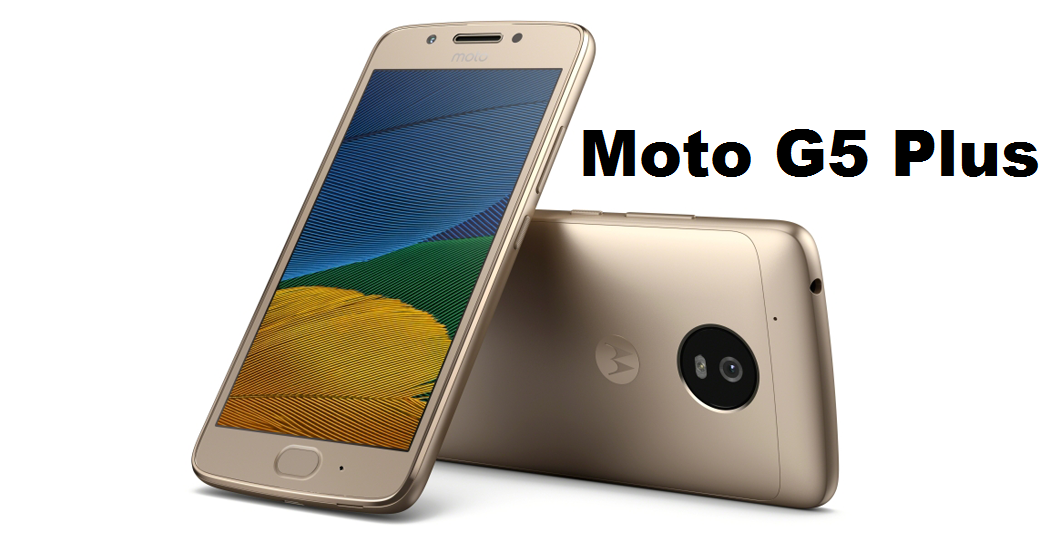 Motorola introduced the Moto G5 Plus , the revamped Moto G4 Plus, which includes improved design and more powerful specifications at the beginning of the year. It has an eight-core processor, a 12-megapixel camera and a 3,000 mAh battery. This device has been on the market for a short time, but is already receiving several upgrades. Today an update is coming for this device, with improvements in system stability and other processes.

The update is coming for all the units of the Moto G5 Plus, so far, we do not know anything about the Moto G5. The build number of the update is NPN25.137-67, and has a weight of approximately 215 MB. So this is a small update. What it includes are improvements in system stability as well as solution to some errors.

It improves the data traffic, the sound quality when we make video recording. Finally, the 4G icon of the top bar is changed, adding the status of the connection. On the other hand, we must mention that the Android version does not change, it is still in Nougat.

How to upgrade the Moto G5 Plus 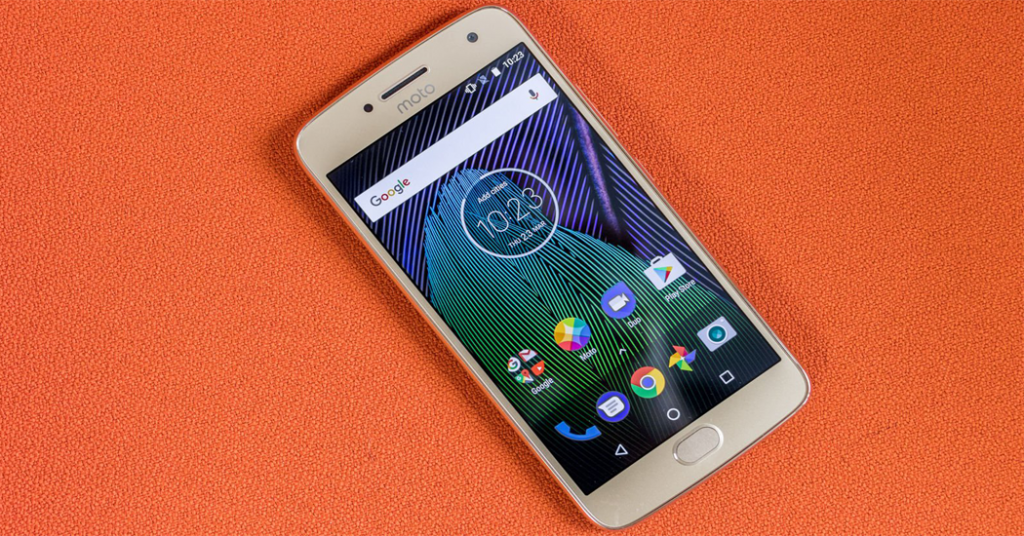 The update is coming via OTA to all users owning a Moto G5 Plus. If you have the option of automatic updating, you should download only when you connect to a WI-FI network, and will ask you to confirm the installation. If you do not have the option of automatic updates, you will have to go to ‘Settings-About the device – System update’ There you can check if the update is ready to download and install.

To avoid problems during download and installation, it is recommended to have at least 50% battery in your device. On the other hand, and although the update does not occupy large size, it tries to have sufficient storage space. It is also advisable to make a backup, just in case.