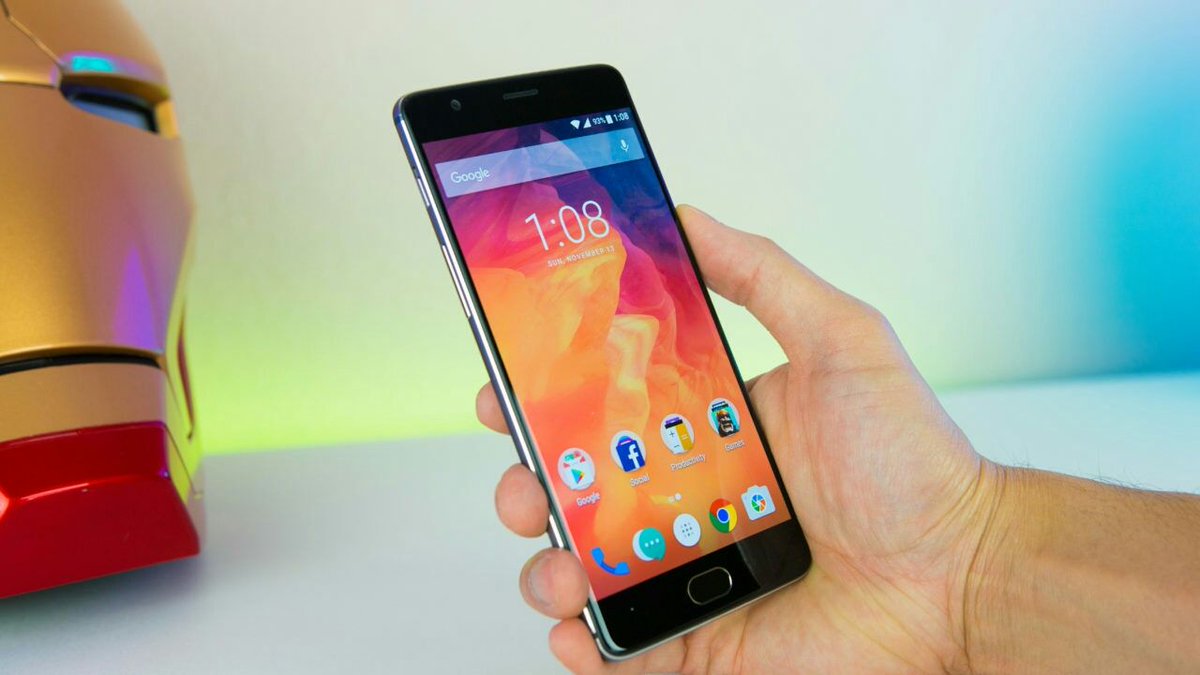 For several months we have not stopped talking about the OnePlus 5. It’s a phone that was introduced just over a week ago has seen reviews everywhere but also praises. We have compared with OnePlus 3, with the Galaxy S8, and even with the iPhone 7 Plus Apple. It is one of the most interesting devices of the moment, and also one of the cheapest we can find, but this does not relieve you of the problems that usually arise in the new devices of any company. Now, two weeks after its release, problems with the OnePlus 5 screen are beginning to manifest.

We already saw how in his day until the Samsung Galaxy S8 had problems with the red screen, and now the OnePlus 5 also has some other failure. It is possible that this is the Achilles heel of the Chinese company, as it has had problems with all the models in this component. It has almost always been a matter of color, although this time there are no yellow stripes anywhere. 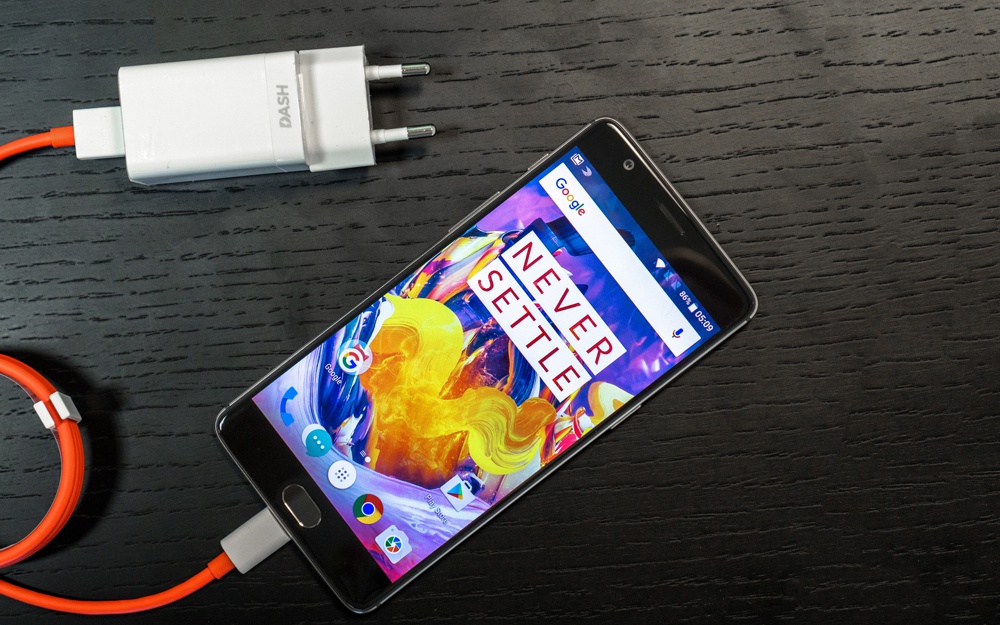 It all started when a Reddit user uploaded a video for the community to see how their OnePlus 5 screen was behaving. Before setting up a scandal, I wanted to know if it was an isolated case, but the thing has become interesting when Dozens of other users have corroborated the malfunction of their devices.

In this case nothing happens with the color of the screen, but with the sampling of the information. It is clear how the video appears lag when it comes to viewing the information, something although it can not be seen well in the video, can become very annoying. Since the device exit the company has updated the terminal twice, although this continues to occur when, so you come to think that can be hardware problems. 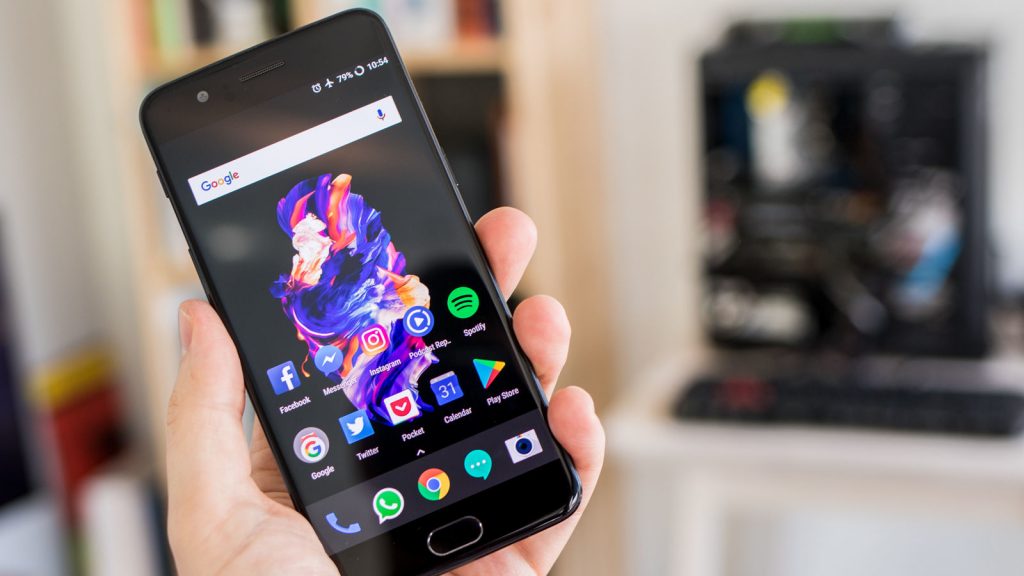 It is soon to draw conclusions, but the company should give explanations in the coming days, and launch an update to solve it, something they are already working on.