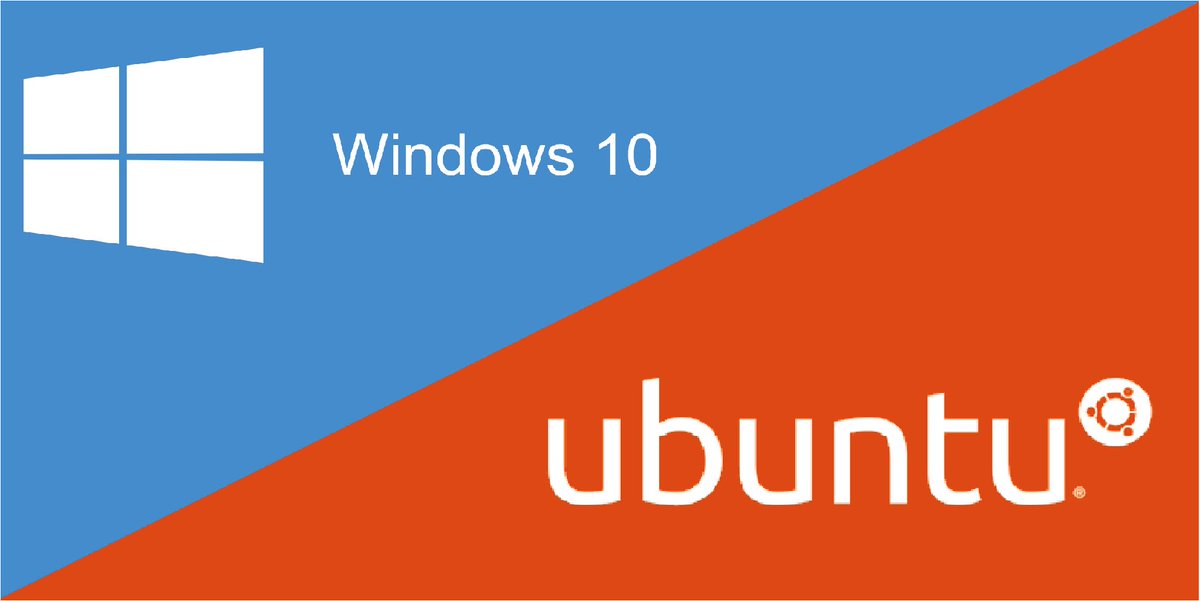 Microsoft already warned in the past Build: Ubuntu would reach the Windows Store. And as of today you can now download it in the application store of the company of Redmond.

The arrival of Ubuntu to the Store will allow Windows and Linux to share the same roof on your computer, and is that, thanks to a component in the kernel, you will be able to interpret the system calls from Linux to native and, therefore, will not be necessary Layers of virtualization through.

How to install Ubuntu on Windows 10

To install Ubuntu go to “Control Panel” -> “Programs and Features” -> “Enable or Disable Windows Features” and, once downloaded Ubuntu, select “Windows Subsystem for Linux”, reboot the system and It would be ready to go.

You can also do this by typing this command from the PowerShell console interface: Enable-WindowsOptionalFeature -Online -FeatureName Microsoft-Windows-Subsystem-Linux. Then simply type “ubuntu” in cmd.exe or run Ubuntu from the Windows start menu.

Ubuntu is one of the three Linux distributions that make their way into the Windows store. SUSE arrived a few weeks ago and Fedora is on the way, although no confirmed official arrival date.