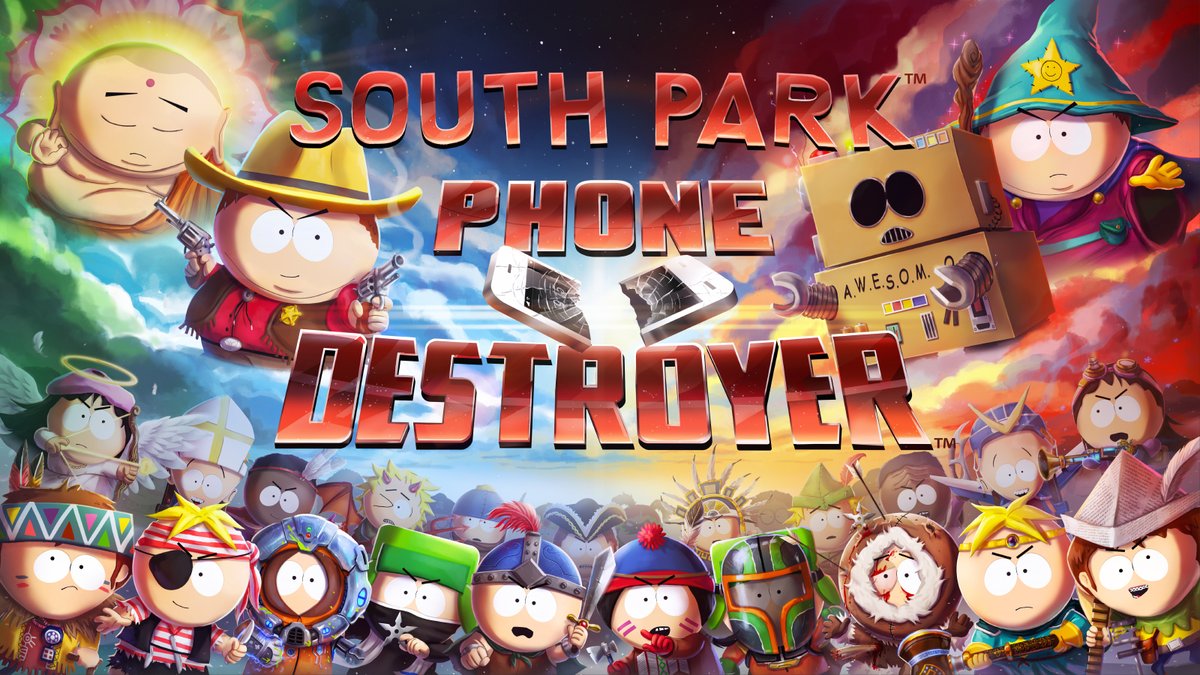 If you are a fan of Clash Royale, and your method of play is of your favorites, you will notice that in Google Play there are more games with the same dynamics. A few weeks ago we left you with Top Stars, a football game that recreates the game of Clash Royale, but with football players from around the world.

Now it is about talking about another game that comes with this dynamic, and has one of the most important companies in the world of video games, Ubisoft. This is South Park: Phone Destroyer, an RPG game that will arrive very soon to our mobiles.

It may catch you by surprise, and it’s normal, since we had not heard anything about this release. It is one of the few mobile games that have been presented at E3 in Los Angeles, although it is not yet available for download. The company has announced that it will be available this year, something that can take several months, or a few weeks.

In South Park: Phone Destroyer you’ll have your favorite characters 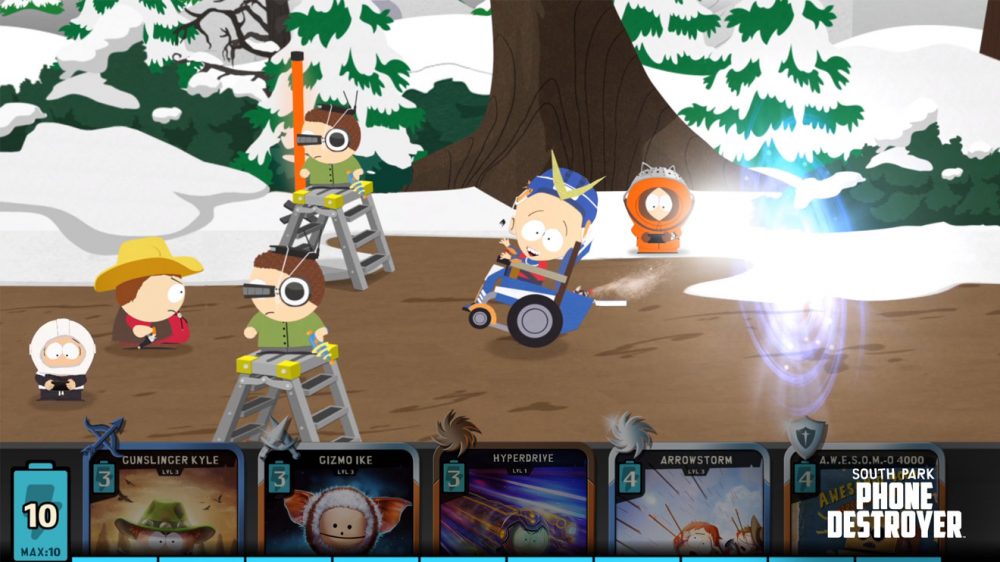 Ubisoft has wanted to recreate the strategy needed in a game like Clash Royale , but with several of the most controversial characters in the history of cartoons. In the game we will have letters of all the characters, but also also of new creatures and special powers. There will be an arena where you fight your opponent in real time, and like Clash Royale, we will have to manage the elixir to be able to throw the best cards.

At the moment we can not know many more details of the game, but in its official trailer can be seen that will be a game of strategy at the same time that jocoso. We will have letters of attack, of defense, and some others that we can not understand. We should not worry about this, since the game will be launched this year, and when we do, we can begin gradually to form our deck.

It seems to be an entertaining game, although it will be necessary to see if it is able to engage as does Clash Royale, and if the publicity does not end up being a problem when it comes to playing.