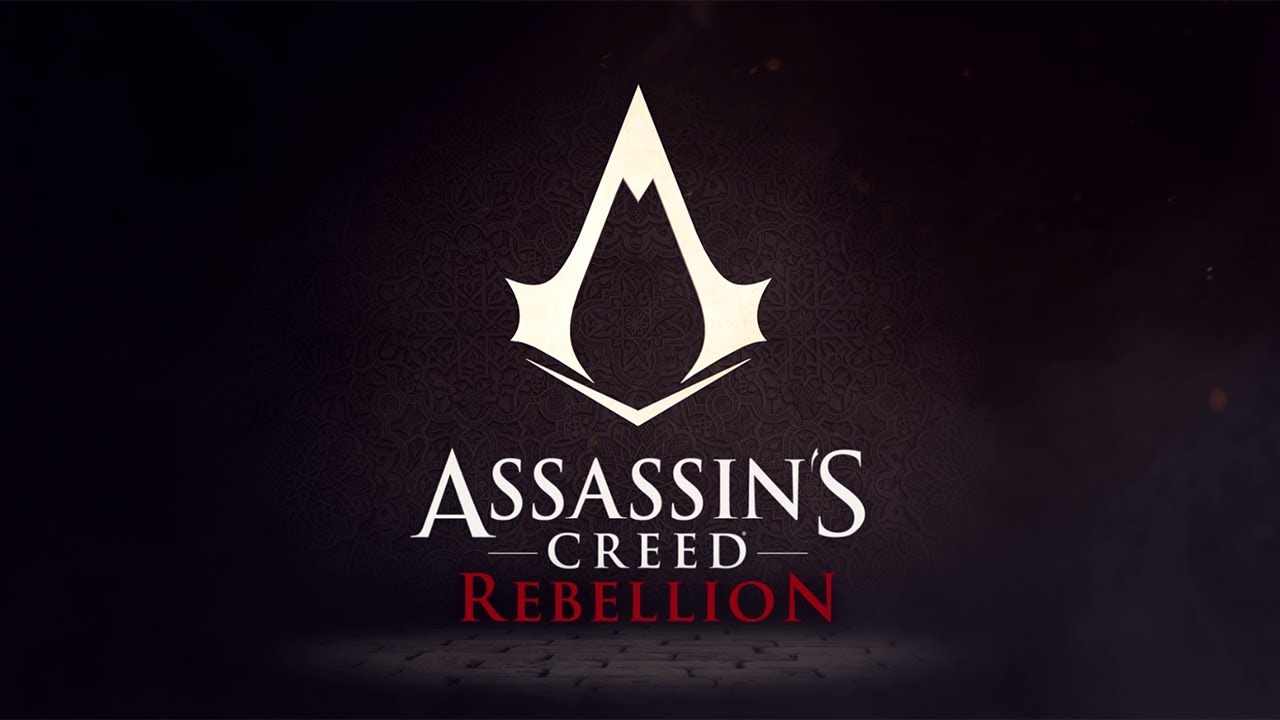 At the end of last year, the saga of Assassin’s Creed received a film in which they gave us a new point of view of the history of the Templars. Today, months later, Ubisoft has announced the imminent arrival Assassin’s Creed Rebellion for Android and iOS. If you like the saga and both if you know and if you do not know the history of its characters, you will love it.

In this way, with Assassin’s Creed Rebellion we would return to the 15th century, where the Templars and the secret brotherhood of the Assassins were confronted. As RPG, we can use the different characters in this saga to build our own brotherhood , and of course, fight the Templars.

Assassin’s Creed Rebellion for Android: a game where we will create our own story

If in the saga and we loved its history, with the ability to create our brotherhood, we will enjoy as no one else. Specifically, explained by Ubisoft, in the game we can play with more than 40 characters . As we have said, among these we will meet known as Ezio, Aguilar or Claudia. 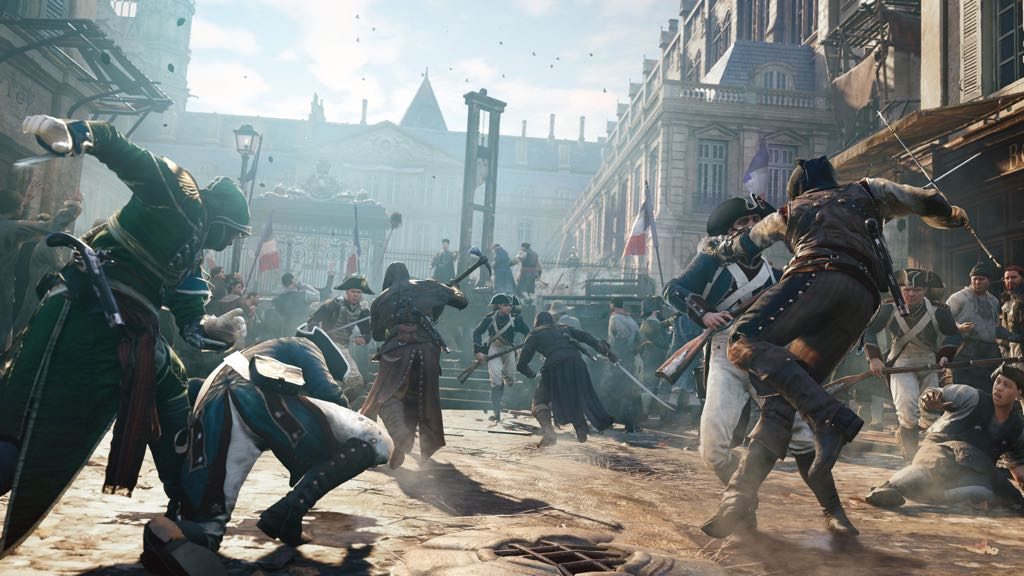 Thus, through the missions, after winning the combats we will get better our weapons, and the abilities of our character . As we level up, the game would allow us to continue to expand our brotherhood and train the new killers . In this way, we can enjoy this great saga from a different point of view and develop the story in our own way.

Date of arrival and compatibility

Regarding compatibility with different smartphones, Ubisoft has made it clear that they want to get this game to most devices . Therefore, the game would be compatible with smartphones from the Android 4.1 to the current version. In this way, the range of most devices would be incorporated. 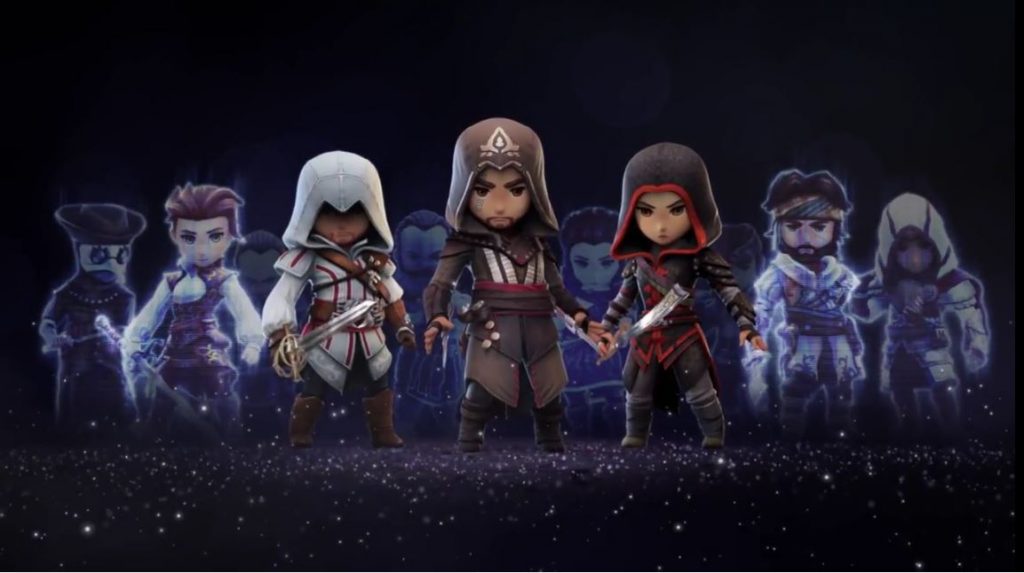 In addition, Ubisoft has greatly optimized the game so that we can play with all details with smartphones up to 2 GB of RAM, so virtually no user will miss it. Finally Ubisoft has announced that  Assassin’s Creed Rebellion for Android would arrive very soon  and would be totally free.